adidas continue to mark the twentieth anniversary of the Predator line of football boots in some style this year, as the seventh colourway is revealed; the adidas Predator Instinct – Raw Instinct.

Unusual in that it is being given a name by adidas – rather than just a trio of colours – this White / Black / Red edition of the new Instinct is an eye-catching release and a fun inversion of the launch colourway for those who like their boots in White. 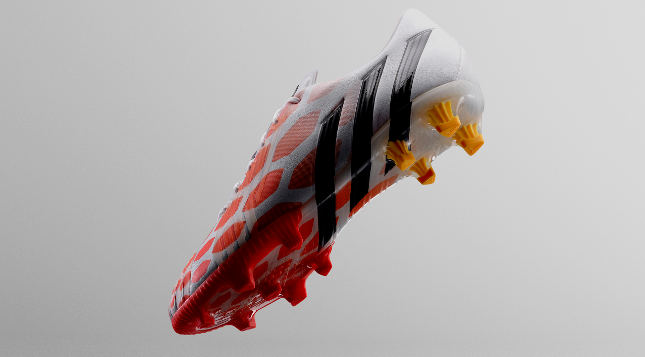 The adidas Predator Instinct – Raw Instinct‘s White / Black / Red palette is even more fitting when you think of all the great Predators over the years to have been decked out in something similar.

We’d imagine just mentioning names like Touch, Accelerator, Mania and Absolute alongside a White colour have already some of the more well-travelled Footy-Boots.com readers all misty-eyed with nostalgia.

Whilst it arrives just in time to see in the new Premier Legaue season, we’re not expecting any official on-pitch representation for the new adidas Predator Instinct – Raw Instinct; likely leaving it to grow as a fan favourite.

However, we do worry that it might get a little lost in the fray; sandwiched between the launch colourways and the Revenge Instinct releases which land at the end of the month (which people are going to go crazy for). 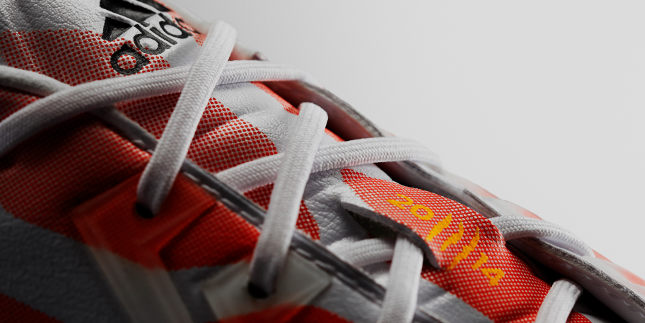 An undoubtedly good-looking pair of football boots, will you be picking up a pair of the adidas Predator Instinct – Raw Instinct?

If they’re your cup of tea, you can snag them from today on the Footy-Boots.com store. 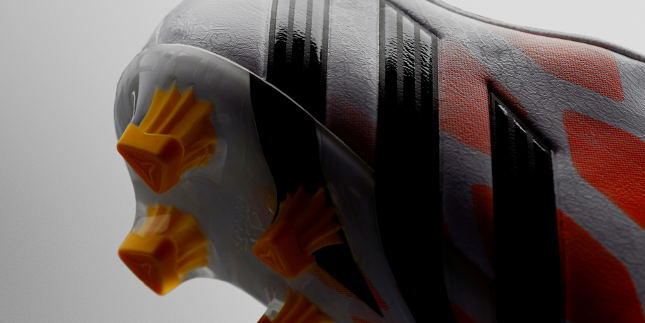 Drop us your thoughts in the comments, or on the Boot-O-Meter!

adidas Predator Instinct | ‘Raw Instinct’ Colourway, 8.2 out of 10 based on 18 ratings https://www.footy-boots.com/wp-content/uploads/2014/08/adidas-predator-instinct-raw-instinct.jpg