2014 has been a massive year for football boots, and just we thought we’d seen the last of what the game had to offer for the year adidas have dropped the Pure Leather Pack.

After the launch of the K-Leather 11pro earlier this month, the Three Stripes are bringing that most hallowed of upper materials to the f50 adizero, Nitrocharge 1.0 and – of course – the Predator that we have with us today.

What’s the Pure Leather pack all about? Well, appropriately, the two words in the name tell you all you need to know. adidas have drifted away from natural leather on a lot of their statement level boots, and this pack is a great way to bring this material to their current ‘top tier’ range for a very limited time.

That’s the leather part – now the ‘Pure’ part is the stripping back of some of the boot’s technologies – the f50 loses it’s Speedfoil and Dribbletex materials, the Nitrocharge 86’s the Energysling, whilst the Predator is looking decidedly naked without the SL Rubber zones. 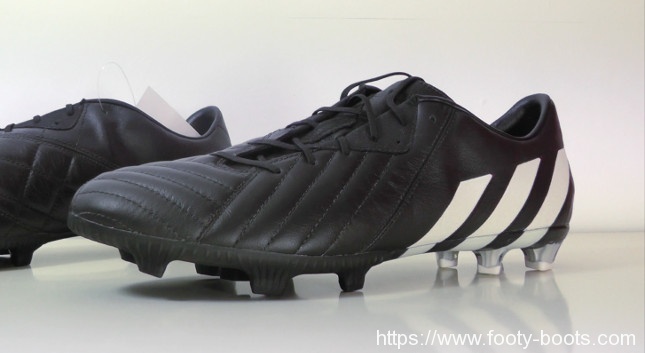 The reason? adidas are looking to give those who get their hands on a pair of these football boots a fit and feel that focuses on comfort and the ‘raw’ feel of foot and leather for – what they say – is a truly premium experience.

So, the trade-off for getting K-Leather back on the Predator for the first time since the PowerSwerve is that there’s none of the legendary Predator Zones. But don’t think this is half a job from the adidas design team in Herzo. 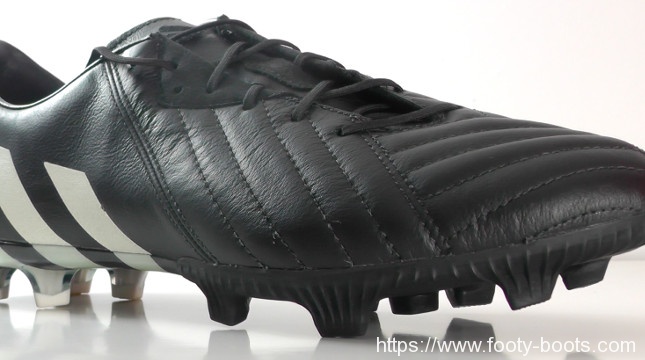 Despite being more famous for ‘Crazylight’ releases and forward-thinking tech like Boost foam and Techfit shirt, adidas are keen to show they still have the chops when it comes to craftsmanship, as you can see on the forefoot.

adidas call this ‘deco stitching’ that mirrors the major lines and contact points of the current Predator Instinct configuration. 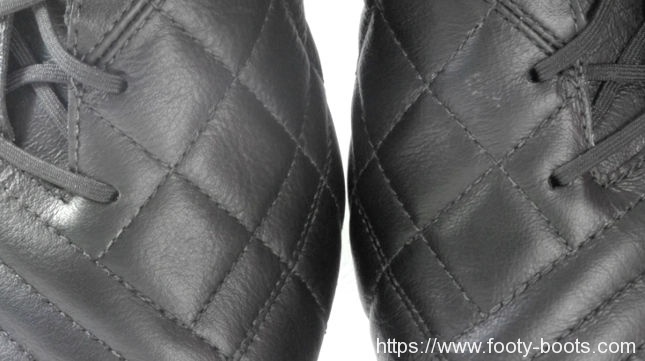 This has the benefit of keeping the shoe both flexible and less prone to over-stretching, as well as keeping the modern Predator aesthetic.

The leather adidas have used is – as you’d expect – top notch. It doesn’t feel as buttery soft as some of the truly heritage releases out there right now, but we imagine this is deliberate move by adidas, with the intention of having a boot that still feels ‘modern’ in terms of construction, durability and responsiveness. 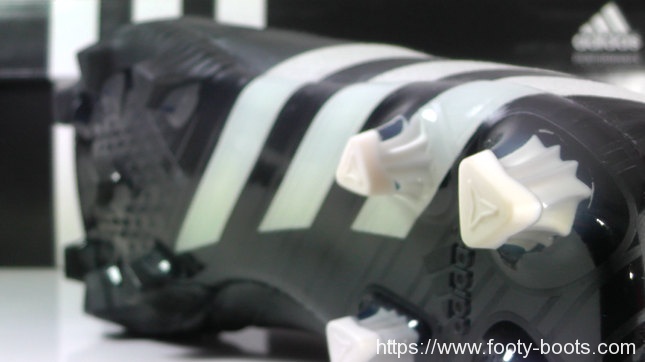 A low-profile internal heel counter is enhanced with anti-slip lining on the internal liner and tongue, whilst the nifty ControlFrame soleplate provides added feel for the ball on this crucial part of the foot. 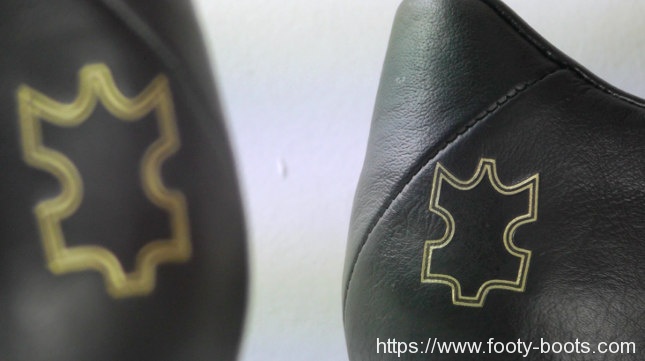 Finally, let’s talk about that look. How could it be anything else? adidas have gone for a pure black upper with the classic stripes called out in white.

A flash of gold appears on the heel of the Pure Leather to call out the traditional leather imprint, and the insole follows suit for an unseen touch of class. 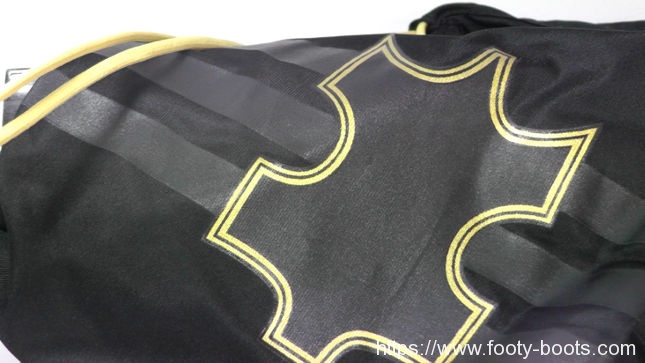 adidas have also thrown in a neat drawstring bag for you to look stylish whilst carrying your new football boots about in.

A block body with gold strings is accompanied by a gold adidas logo and leather symbol on opposite sides, whilst a sublimated Three Stripes runs around the body of the design.

All in all, this is a disgusting move of overt fan-service from adidas, who have meticulously targeted what a lot of fans have been crying out for in a cynical attempt to win us over.

And it’s worked – we couldn’t be happier.