Aiming to bring to life what it means to survive on Instinct and skill alone against a Predator of adidas’ design, our contacts at the Three Stripes were letting nothing on prior to the start time – only promising we wouldn’t forget this one in a hurry.

And that promise was definitely filled; brought in four at a time, we entered adidas facility – a pitch-black building near Covent Garden, with only a small logo on the door signifying we were in the right place.

But once inside, the whole building was lit in Predator Red, with black shadows and white spotlights completing the rest of the signature Predator palette. 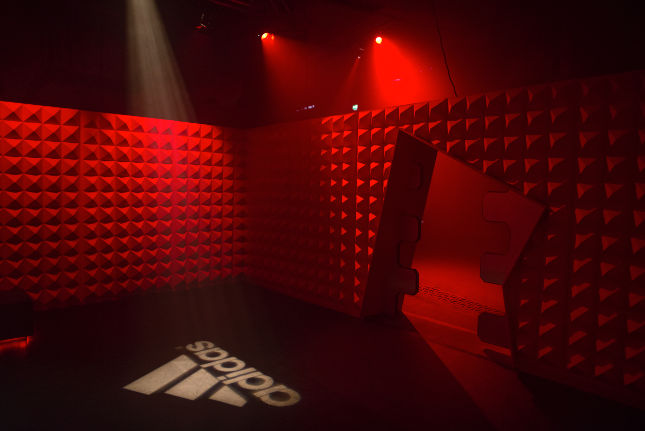 We were rushed by a team of staff in futuristic military garb into a holding area, where we were told to await further instruction.

In here were glass cases with all the previous Predator football boots built into the seating, Playstation 4’s and a selection of laser-packed displays starring the adidas Predator Instinct itself. 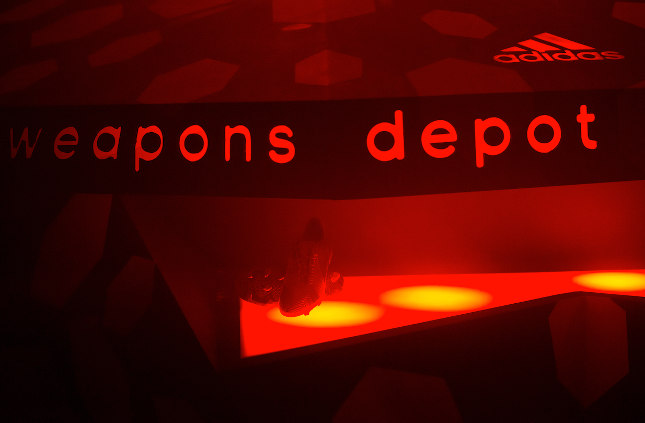 But before we could even pick our side on FIFA, the squad who greeted us at the event were back barking our surnames, telling us to report to the weapons depot.

Appropriately, the Blackout adidas Predator Instinct we were given to wear for the forthcoming ‘battle’ were absolute weapons – seriously, these are a great-looking release.

After a briefing, we were strapped into some laser-sensitive shin-pads and pointed in the direction of ‘Zone One’. 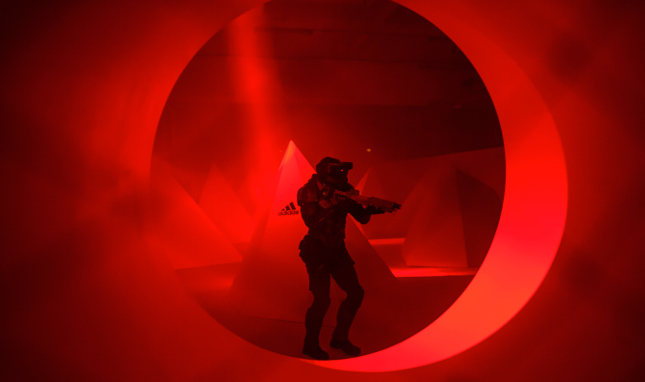 A pitch-black arena, constant strobes of white and red light flickered across a large room full of pyramids, prisms and cuboids presenting a challenge for any accomplished dribbler.

But the obstacles weren’t the only barrier to successfully completing the course; we were also pursued by ‘The Hunter’.

Equipped with night-vision and a laser rifle, if the Hunter tags you five times, you’re out of the game. If you can deftly loft the ball into the circular goal at the end, you survive to the next round. 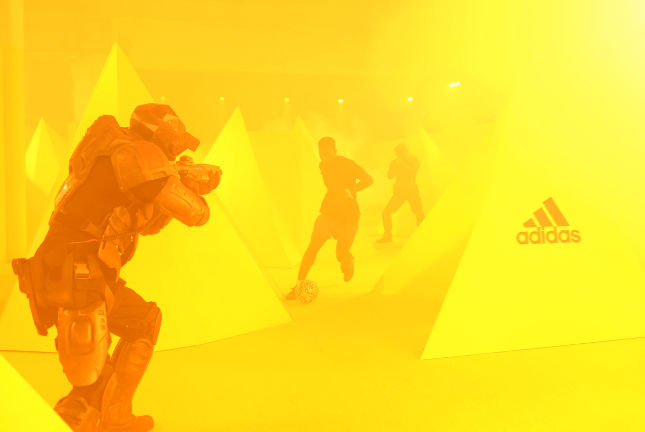 And the next round is well worth surviving for. After another pitch-black start, the Zone Two room is lit up with bright yellow light as soon as the countdown finishes, creating an unforgettable challenge room.

But before we could take in the scenery, we were set upon by two Hunters this time, and a smaller goal to score in. 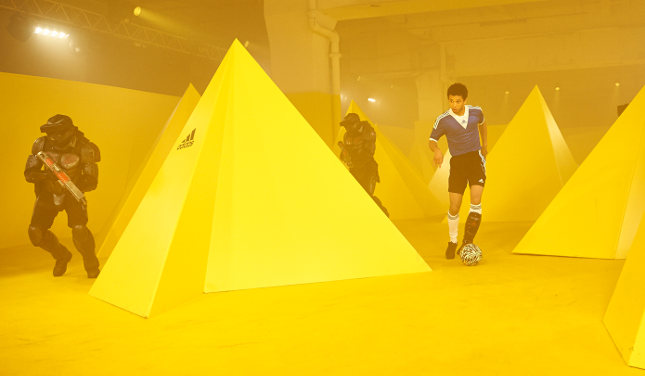 Slightly more congested than the previous room, Zone Two proves a considerable challenge, with the two Hunters a constant threat, and the bright lighting creating a test for the senses – all whilst keeping the ball under control.

The smoke machines were also cranked up to eleven, meaning it seemed to take an eternity for the final target to present itself. 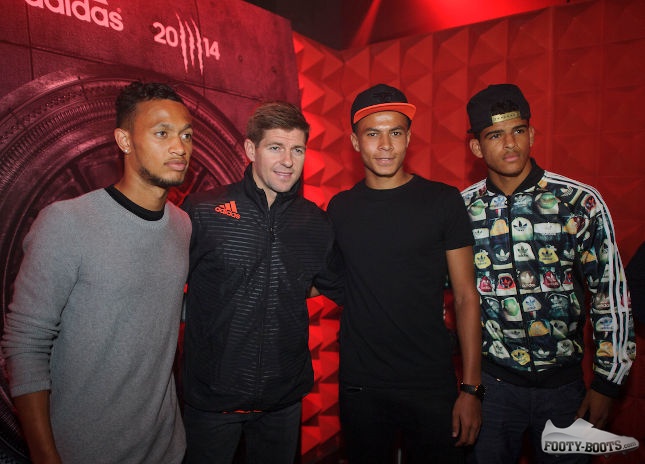 Afterwards, it was time for some hard-earned R&R back in the holding area. Accomplished Predator wearers Steven Gerrard and Oscar were on hand for a brief meet and great, whilst young stars Callum Slattery, Patrick Roberts, Dominic Solanke, Lewis Baker, Deli Ali and Harry Hickman were all enjoying the event, too.

Slattery, Roberts and Baker all took some time out to talk about the Predator football boots and the adidas Predator Instinct: The Game event with us during the night, and you can see some what they thought in our ‘On Location’ video above.

Certainly an evening to remember, let us know if you managed to snag a place at this event in the comments!