Normally, fans of the adidas Predator have to wait until the very end of the boot’s life cycle to be able to get their mitts on a coveted Black-Out or White-Out version of adidas’ legendary boots.

This time out, the adidas Predator Instinct hasn’t even officially been out a month and the Three Stripes are already spoiling us with two monochrome colourways for the new Instinct. 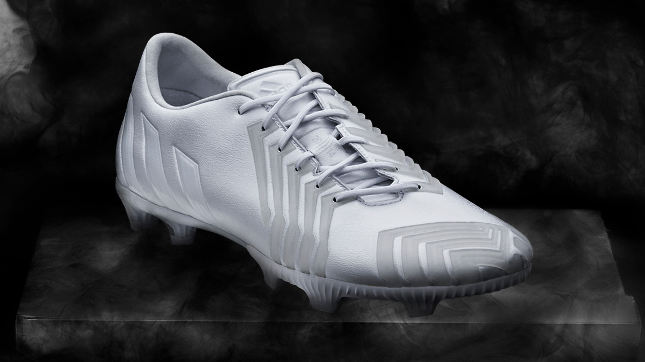 A celebration of simplicity, these six releases give players the option for a pair of boots free from the Battle Pack patterning and neon colours that adidas have kitted out their main silos with for the new season. 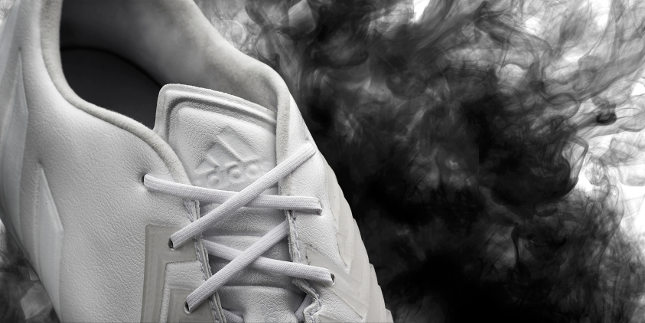 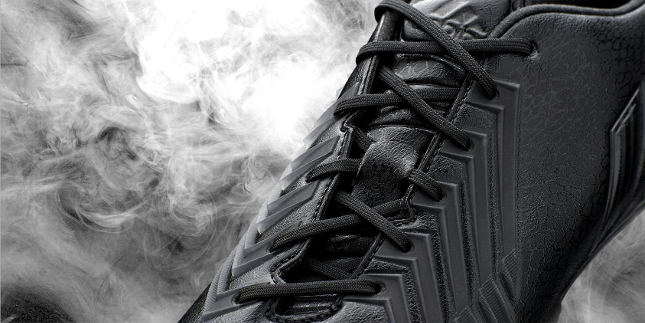 Another noteworthy addendum to this release; these are the seventh and eight Predators to launch in 2014, meaning we’re officially at the half-way point for hot new Predator releases before the end of the year.

As for the boots themselves, you’re getting all the same features as the new Instinct, but in sleek, single-colour form. 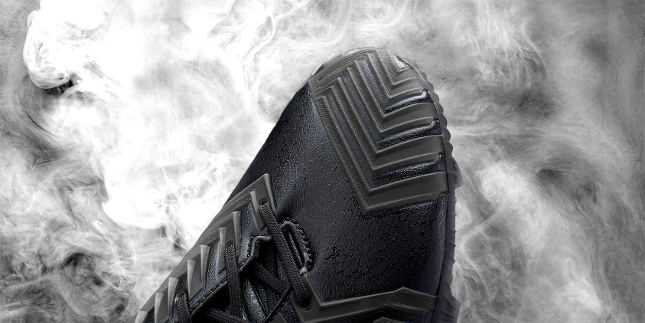 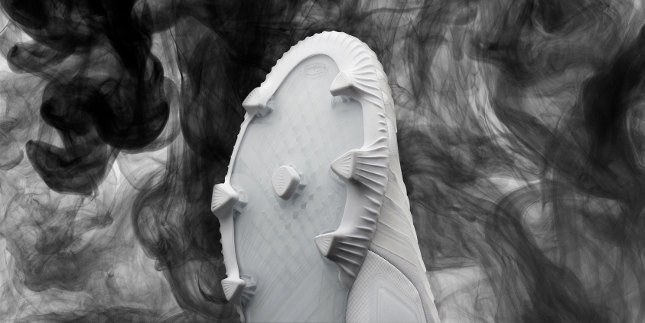 Available from today, the adidas Predator Instinct in Black-Out or White-Out hit retail today alongside the rest of the Black & White Pack.

Thoughts on these two colourways?

Written By
Kyle Elliot
More from Kyle Elliot
Win a game against Wayne Rooney - all you need to do...
Read More