As adidas continue their year of Predator to mark the twentieth anniversary of their most iconic football boot, the Three Stripes have decided to add a ‘first’ in the Predator legacy amongst the fourteen new editions released, too, with the launch of the first ever adidas Predator Crazylight.

A 215g edition of the all-new Predator Instinct, the strips the boot down for an ultra-light design, and ‘crazy’ graphical print upper. 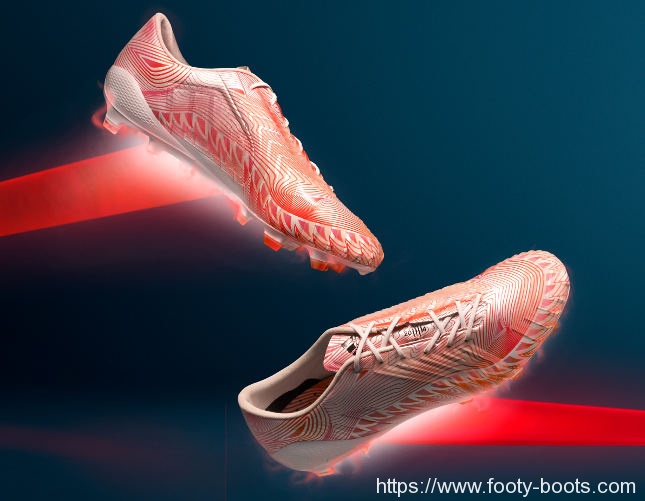 The adidas Predator Crazylight has been designed to combine the complete control of the Predator Instinct with the lightweight technology of the Crazylight range.

The boot retains the lethal zone, control pad and pass pad technology of the Predator Instinct while introducing sprintframe technology, which drastically reduces weight while maintaining the trademark control of the Predator range. 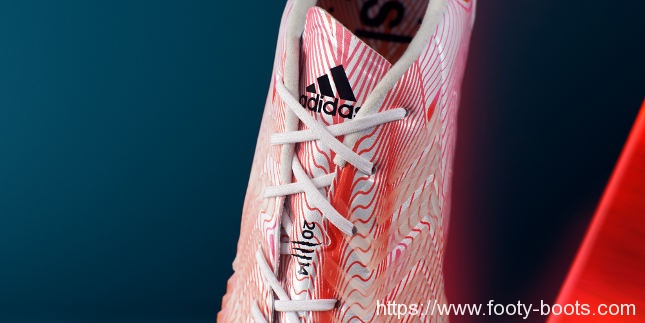 The thinner HybridTouch upper trims a few extra grammes from the design, whilst a lighter liner compliments the substantial reduction in weight afforded by the Sprintframe.

All this combines to create a boot that’s a full 60g lighter than the ‘standard’ colourways you’ll find. 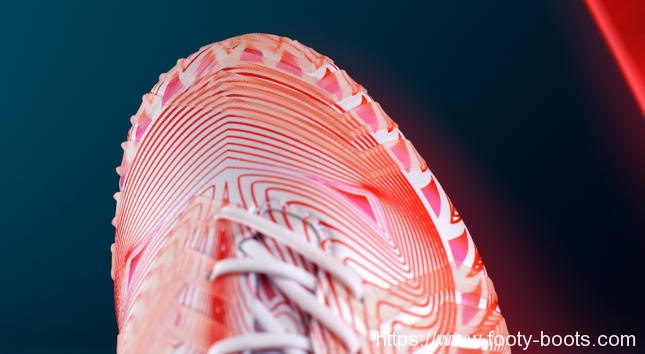 Following on from releases like the Black/White pack and the traditional Predator Red launch colourway, adidas have allowed their designers to let their imaginations run wild on the adidas Predator Crazylight and the rest of the Crazylight Pack.

The concentric, unpredictable designs are adidas’ way of giving these limited-run releases a clear identity, as well as them putting the ‘crazy’ into Crazylight. 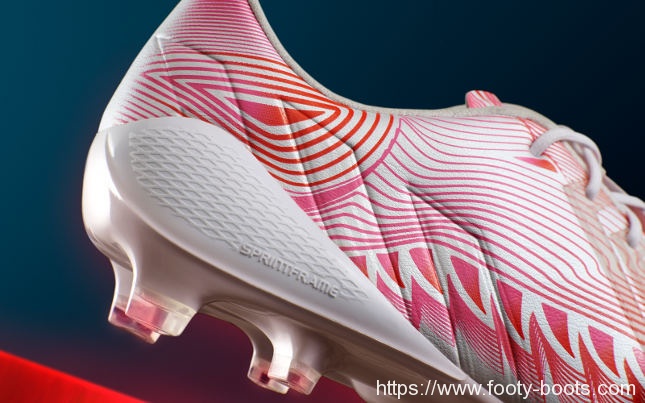 Since July,  adidas have already released the Revenge Pack, a heritage set of three Predators based on the original designs of the 1994 Predator, the 1998 Accelerator and the 2002 Mania as limited edition boots to mark twenty years of Predator.

With that ongoing campaign in mind, the adidas Predator Crazylight is the lead boot in the Crazylight Pack.

adidas are billing these as the ‘first Crazylight Predator’ – however, we all know that’s just marketing gumpf, as the Crazylight name simply replaces the ‘Superlight’ one from generations past. 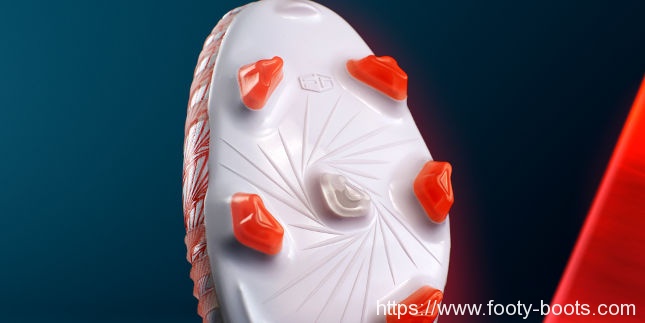 Available from selected retailers and costing around £220, you can pick up the Predator Crazylight on the link below:

Other thoughts on the boot? Let us know.

adidas Predator Crazylight, 7.7 out of 10 based on 20 ratings https://www.footy-boots.com/wp-content/uploads/2014/10/adidas-predator-crazylight.jpg