Whilst adidas have released the last of the 2014 range of anniversary Predator Instinct football boots, there’s still a little something left for the ‘keepers out there with the release of the adidas Predator Beast Goalkeeper Gloves.

Building on the base of the hugely popular Predator Zones gloves, three special edition colourways have dropped today boasting some very intimidating designs that are sure to stand out on the pitch. 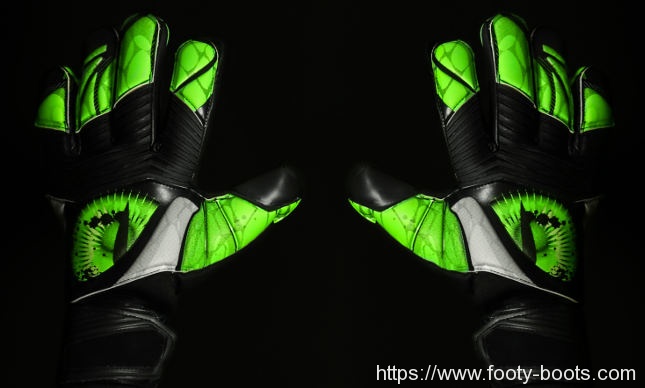 Three sets of gloves will be released, representing some of the toughest beasts in nature: Snake; Gorilla & Lion.

The eye of each animal plays a key part in the imposing design of the glove; designed to intimidate opponents. The gloves are available to buy now from specialist retailers, with selected adidas players due to wear the gloves on field in this week’s Champions League games. 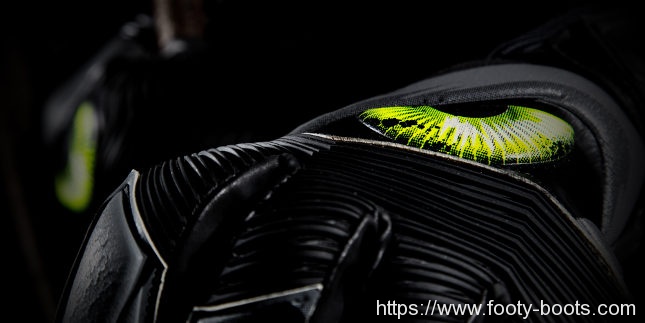 Selected to give the adidas Predator Beast Goalkeeper Gloves their on-pitch debut are three of the game’s most decorated ‘keepers.

Iker Casillas will be wearing his as the Bernabeu welcomes Ludogorets on Tuesday, whilst Ballon D’or nominee Manuel Neuer and Chelsea veteran Petr Cech will both be hoping for clean sheets as Bayern Munich and Chelsea host CSKA Moscow and Sporting, respectively. 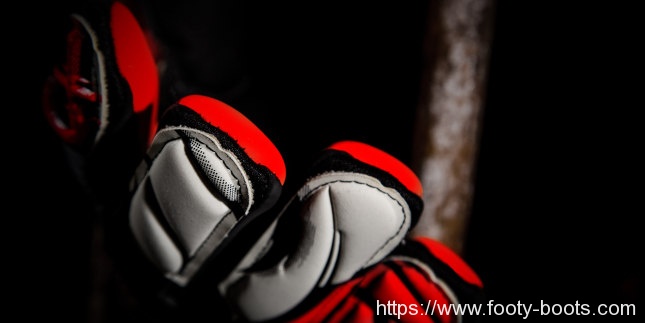 For the techie details, adidas asked their top ‘keepers to supply them with the areas in which they see the most use – using a method similar to the ‘White Boot’ design concept that launched the Predator Lethal Zones back in 2012.

The result is a glove designed by the professionals in terms of punching area, palm thickness and support structure.

But it also retains feedback from amateurs, too – with the heel of the hand having a high-abrasion resistant palm zone for superb durability when helping goalkeepers get back to their feet quickly.