For the last two years adidas have been working behind the scenes to identify a new specific type of football player called The Engine„and today they are proud to reveal a partnership with leading sports data provider, Opta, who can confirm the existence of this player type through an algorithm summarised by the mathematical equation below:

The Engine„is the archetypical box-to-box footballer who covers every blade of grass, seeks goal scoring chances, tracks down his opponent and displays relentless energy from the first minute to the final whistle.

Based on the adidas insight, Opta have helped to reveal the fundamental character of The Engine„by finding out how to measure and quantify his performances. 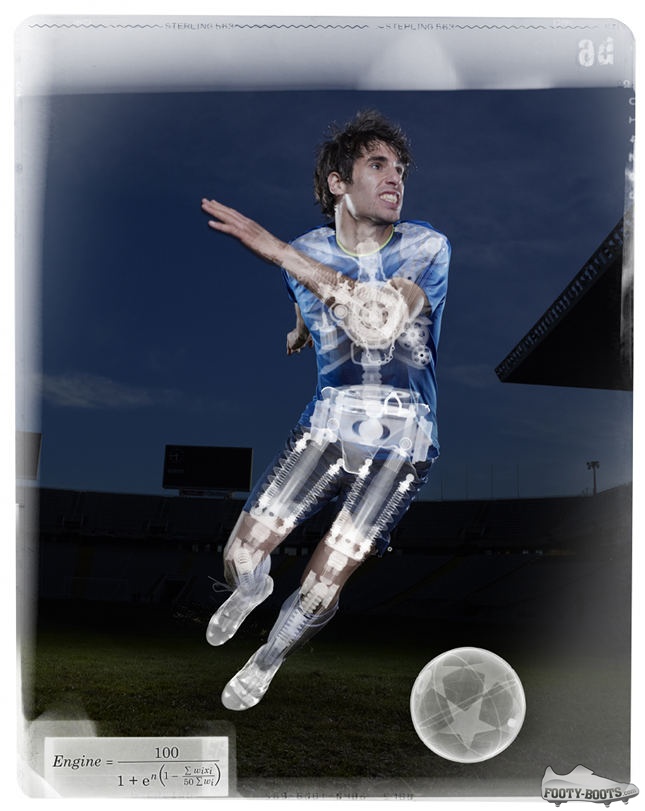 They have produced a mathematical algorithm which defines the perfect Engine„player and will be used to track this player's performance from today onwards. 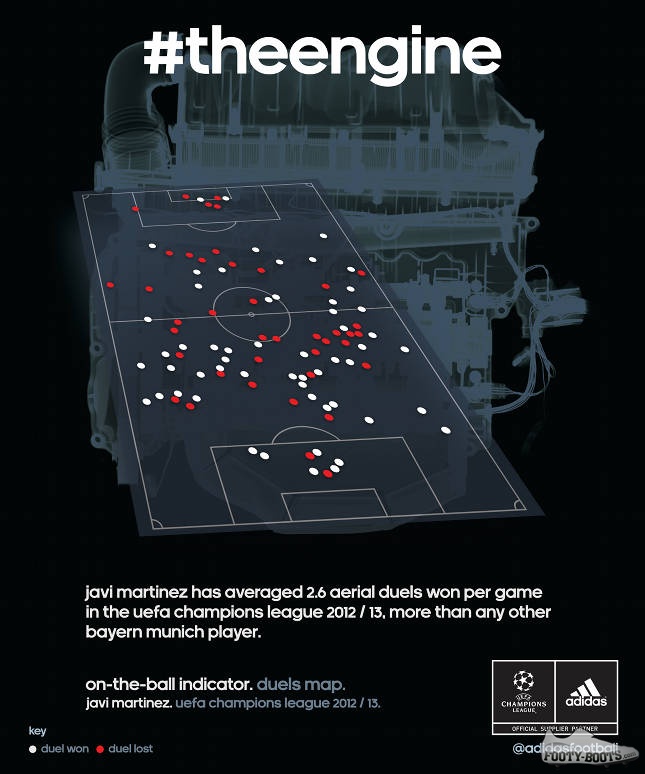 With the help of Opta and their database of statistics and insights, the algorithm will be used to pinpoint The Engine„performances week in, week out. Certain indicators such as work rate, pitch coverage, and on / off ball statistics will be measured and players will be scored out of 100. 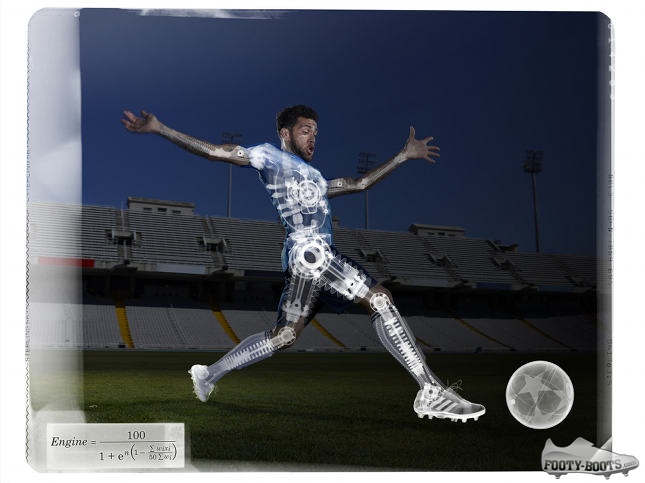 adidas & Opta will analyse data from key matches from the UEFA Champions League and the Confederations Cup and highlight The Engine„players via an index entitled The Engine Scale„” results will be announced to media and fans through a series of info graphics and other statistic-based imagery as they become available on twitter @adidasfootball #TheEngine. 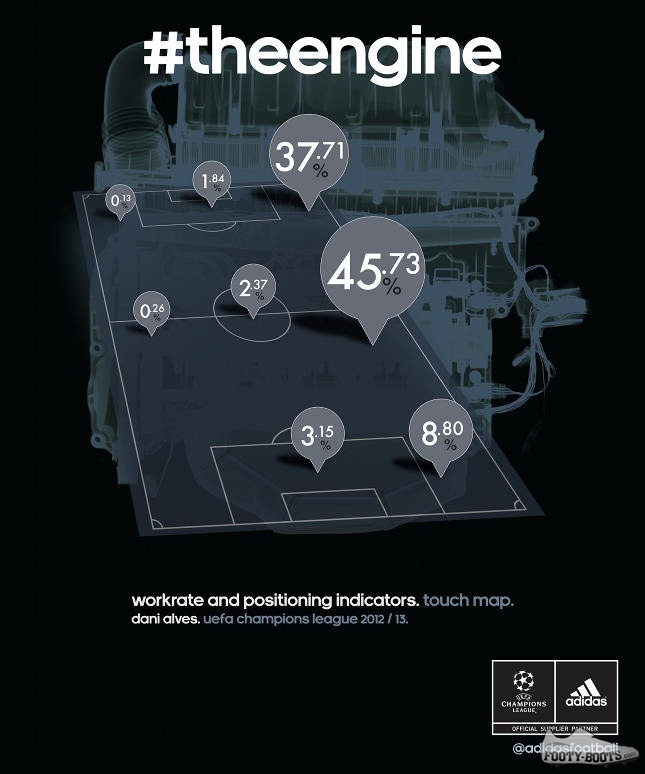 Ahead of this week's UEFA Champions League and UEFA Europa League Semi Finals, the algorithm has already focused on several of the world's top players and has unearthed some stats proving how vital The Engine„has been during these campaigns.

For example, Bayern Munich midfielder Javi Martinez is renowned for his committed style of play and has won on average 2.6 aerial duels per game in the UEFA Champions League this season, more than any other Bayern Munich player.

It looks like adidas are gearing up for some very special activity over the remaining Champions League fixtures – including the final at Wembley next month.

We can’t help but wonder – does a new type of player need a new boot?