Out with the old, in with the new. adidas retires their football boot range. New range to be revealed during the Champions League final.

It’s now official, adidas are retiring their range of football boots. No longer will we see a Predator, F50, 11Pro, or Nitrocharge launch. 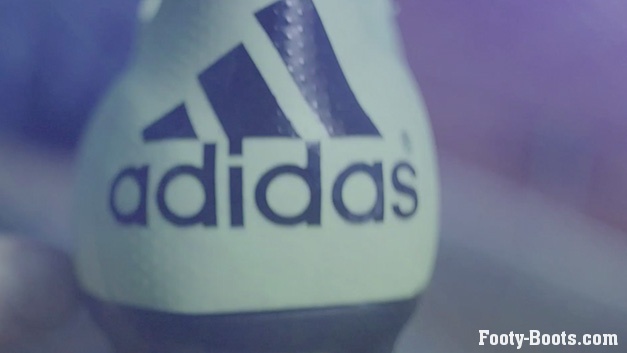 Some of these silos have been with us since we started Footy-Boots.com way back in April of 2006, we’ll miss them.

So what have adidas got in store for us? Well it’s being kept under wraps until Monday 25th May, with a promise that the new range will be worn for the first time in the Champions League final (June 6th).

Written By
Ramsay
More from Ramsay
Check out the new red and white stripes for The Black Cats...
Read More