Just in time for the new football season, check out the newly released and updated adidas Nitrocharge football boot.

The key change to this Nitrocharge 1.0, other than the Black/ Metallic Silver/Solar Gold colour palette, is the newly redesigned Energy Sling.

With the Nitrocharge being aimed at ‘The Engine Player’, the new Energy Sling aims to provide more support to the box-to-box player who needs to change direction without losing time.

This comparison image shows the change in positioning from the previous incarnation of the Nitrocharge. 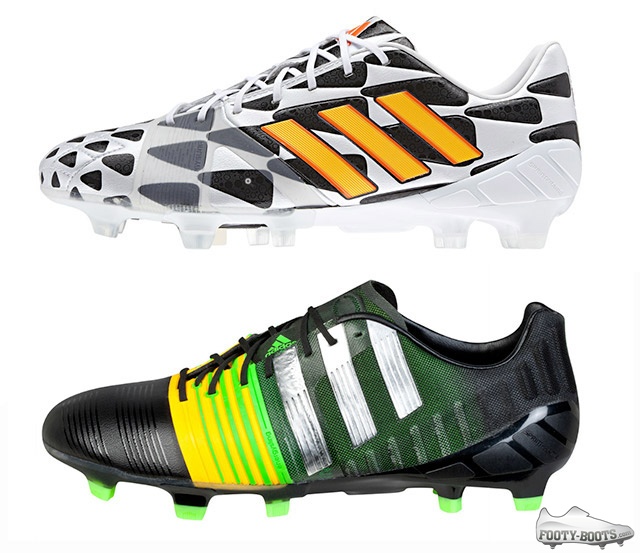 As with the launch Nitrocharge, the Energy Pulse technology is incorporated and you’ll find the Kevlar mesh along the mid to heel of the boot.

Finally, for clean striking of the ball, the front of the boot is made with adidas’ HybridTouch material.

This new version is likely to be popular with those who were not keen on the summer colourway and prefer this more conservative look.

Written By
Ramsay
More from Ramsay
A brand new speed boot hits the market, find out all about...
Read More