After the 11pro and Nitrocharge were left out of the Supernatural pack that was revealed late last month many were wondering what the future of these two football boots held.

Now, three weeks later, we’ve got a whole new 11pro and a rather smart new Nitrocharge colourway to check out. 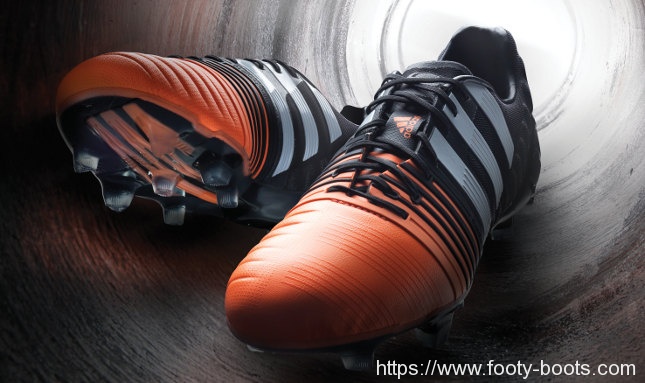 In a first for adidas’ boots for ‘The Engine’, the Three Stripes have opted to split the boot into two different colours, with the rear being classic black and white and the front being Flash Orange.

Cleverly using the EnergySling as a point to fade the two colours together, the new adidas Nitrocharge 1.0 – Black / White / Flash Orange seems too hot to handle on the front, with the boot cooling off towards the rear. 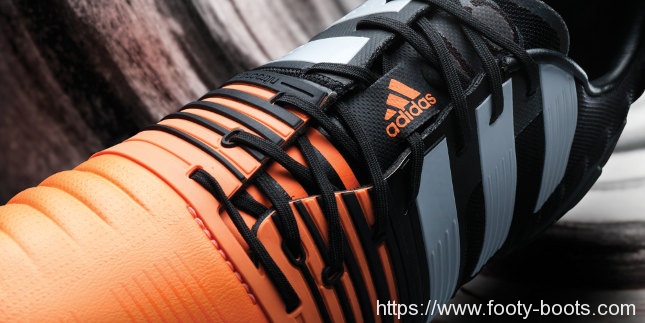 Other than a distinctive new look (which the Nitrocharge was certainly in need of), these football boots retain all the same features as any other colourway of the newly-refreshed Nitrocharge 1.0.

The front of the shoe is Hybridtouch for a leather-like feel on the ball, whilst the rear of the boot is a Kevlar mesh for comfort, protection and breathability. 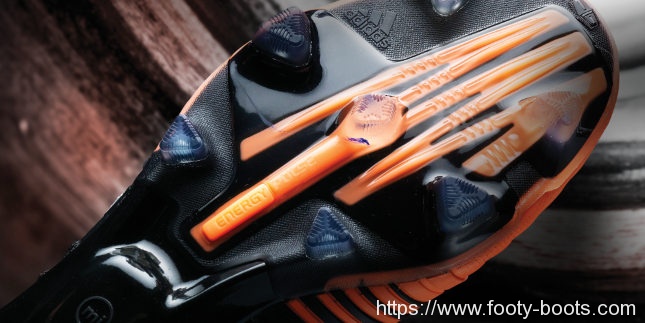 In  between the two is the EnergySling, a harness that helps the boot stay closer to the foot to minimise energy loss; something only enhanced by the EnergyPulse system in the soleplate.

On pitch from this weekend and in stores from the 1st of December, will you be keeeping an eye out for the adidas Nitrocharge 1.0 – Black / White / Flash Orange?