At just over a month old now, the adidas NitroCharge 1.0 has certainly made a big impression on professionals and amateurs alike.

In action at the Confederations Cup at the moment, you’ve probably already clocked a pair on the likes of Javi Martinez, Dani Alves and Danielle de Rossi. 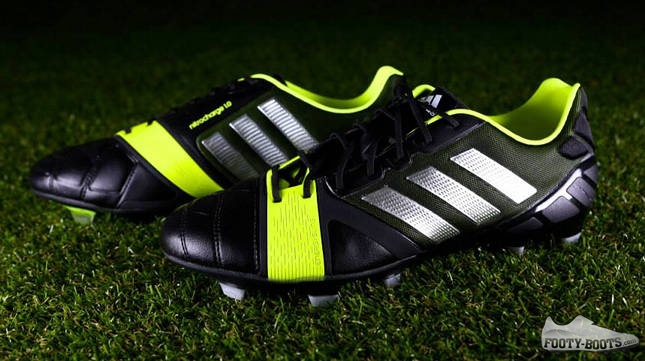 Designed for ‘the Engine’ in every team, we could see this Black / Chrome / Electricity model becoming very popular with the hard-grafting players in a team’s midfield and defence.

Finally, adidas have decided to launch a boot where the outsole is the same colour was the upper, and the result is a stunning black and chrome upper punctuated by the bold electricity EnergySling. We approve. 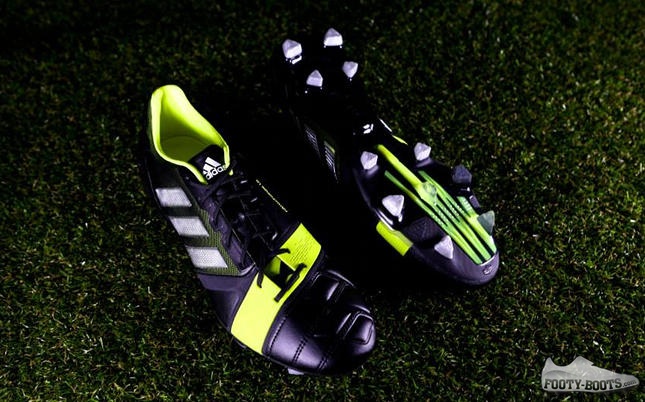 Unlike the launch model, adidas have brought in a subtle two-tone element to the performance mesh in the rear quarter. The partically visible electricity lining overlaid with black mesh is a neat effect, and something we wholeheartedly expect adidas to utilise on future NitroCharge colourways. 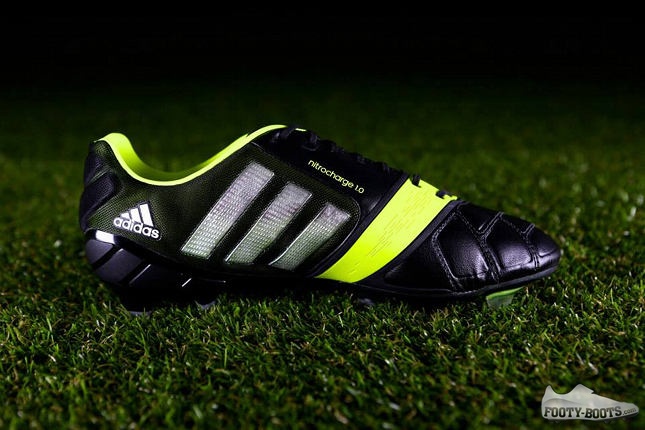 After having a chance to wear the NitroCharge 1.0 for a few weeks, we’re certainly impressed with what seems to be one of adidas’ best all-around boot launches in quite some time.

The aforementioned performance mesh and super-soft HybridTouch upper make for an easy, pain-free break-in period, whilst the SprintFrame traction is as solid as ever. 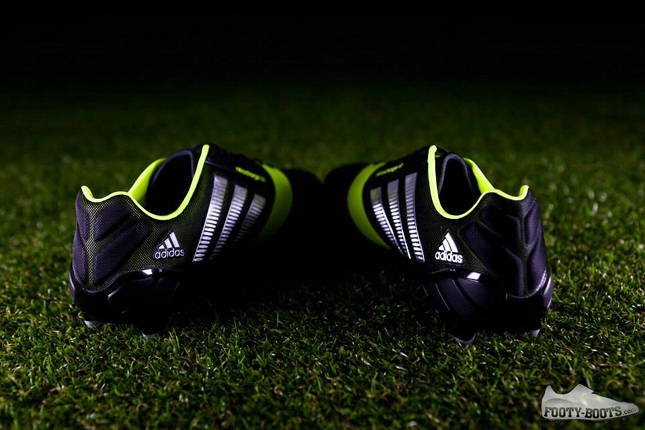 Clever implementation of kew new technologies like the EnergyPulse and EnergySling are something a lot of players will be able to make use of in their game, and the added protective elements are something we’re glad to see brought back into boots, after a focus on lightweight speed for the last few years.

Set to launch on July 1st, let us know what you think of the adidas Nitrocharge 1.0 – Black / Chrome / Electricity, here.