After a period of joining his fellow adidas athletes in the samba colourways, Leo Messi will once again be a class apart in an all new signature F50 adiZero from the Three Stripes.

The Barcelona ace will be combining all the Samba colourways from last years ‘pack’ on a fresh white upper to create an all-new look that will almost certainly catch the eye on the pitch. 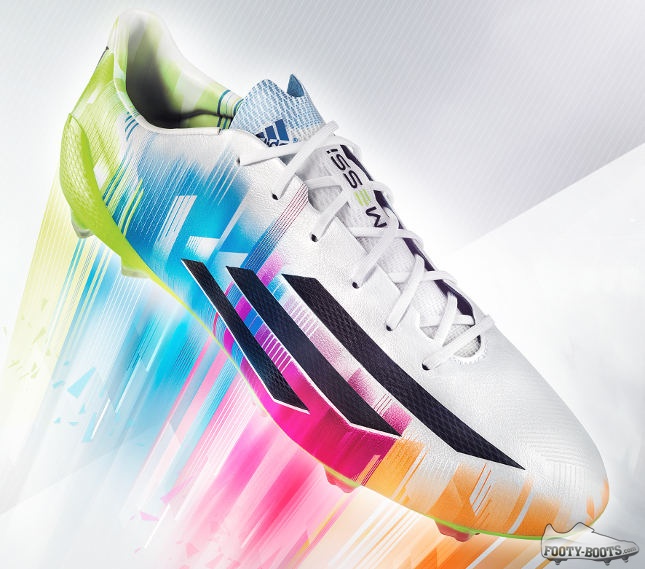 Designed to encapsulate the energy that inspires the Argentina international flowing from the ground and into his feet, the latest Leo Messi Signature F50 adiZeros are unlike anything else we’ve seen from adidas of late, with a bold graphic print. 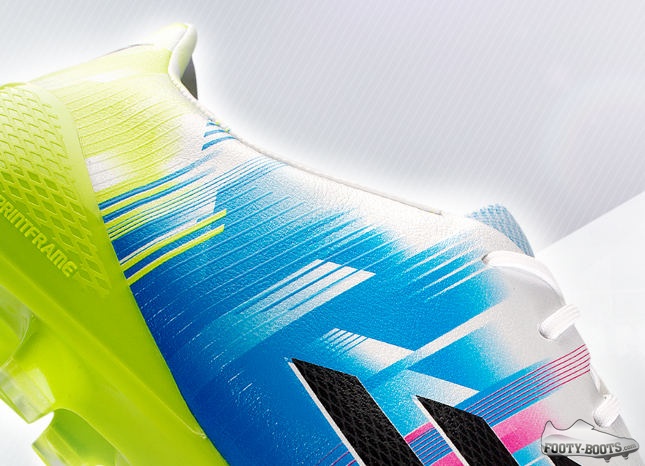 From a technical standpoint these aren’t your average adiZeros, either.

These Messi signature F50’s will use an entirely HybridTouch upper, presumably to bring a fit and feel closer to the (whisper it) leather versions the man himself wears on the pitch, with adidas’ SpeedFoil kept on the tongue to ensure a micro-thin area to make assured contact with the ball. 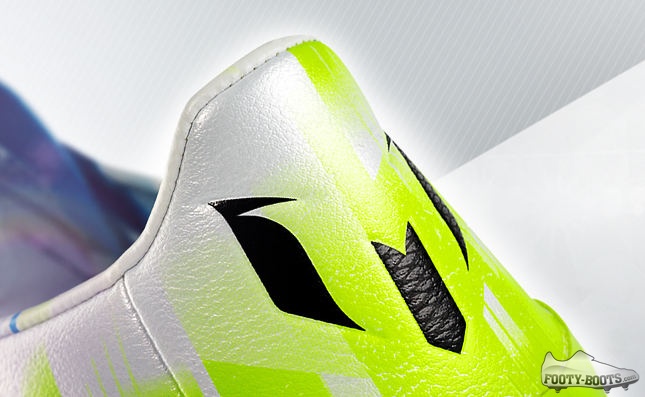 “I’m also very excited to show my fans my new adizero f50 Messi boots which I will debut for the first time in the UEFA Champions League on Tuesday night.” – Leo Messi 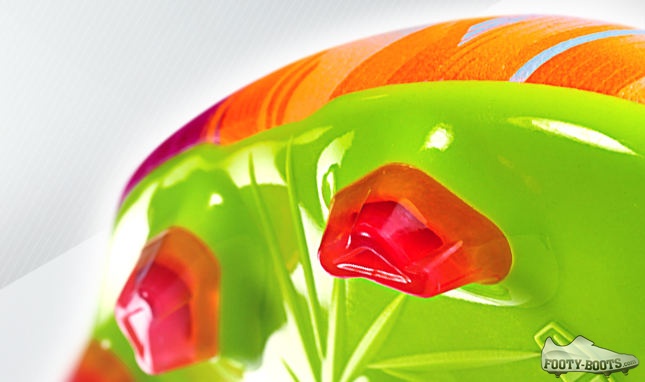 Aside from that, this latest adiZero retains the new incarnation of the SprintFrame, complete with the new stud system – however, for a touch of something different, the Messi F50 boasts Berry stud tips on a solar slime plate for a distinctive look. 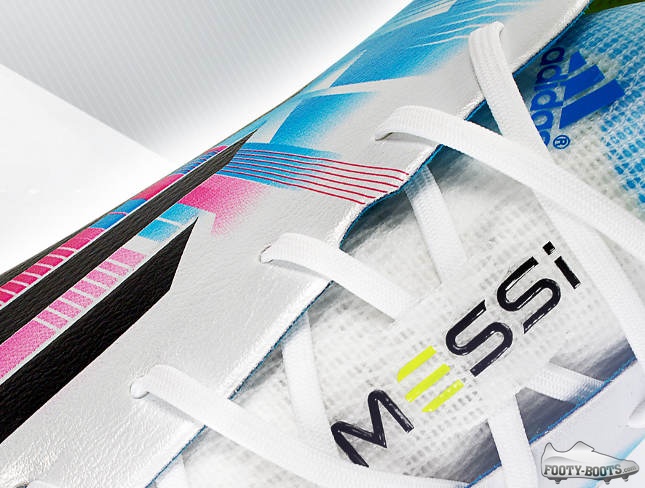 Leo is set to wear his new football boots‘ tomorrow night as Barcelona head to Manchester City for a mouth-watering Champions League match-up, there’s no doubt these new cleats will be worth looking out for.

Are you a fan of this bold look from adidas?

Oh, and if you’re thinking of grabbing a pair, remember; you can get 10% off of even the newest releases on startfootball.co.uk right now when you use code ‘FBOOTS10’ at the checkout!

adidas Launch New Signature F50 adiZero for Leo Messi, 8.4 out of 10 based on 56 ratings https://www.footy-boots.com/wp-content/uploads/2014/02/leo-messi-signature-adidas-f50-adizero.jpg