Unlock your agility with the fresh new drop from adidas, the stunning new Nemeziz football boot.

adidas tap into mental and physical strength, taken from a ritual in ancient battle, to create their stunning new Nemeziz football boots, which will be added as one of their main silo’s, alongside the ACE and X. The Nemeziz has been built with security, support and adaptability in mind, targeting players who dominate the beautiful game. The players set to wear the Nemeziz include Leo Messi, Renato Sanches and Roberto Firmino. 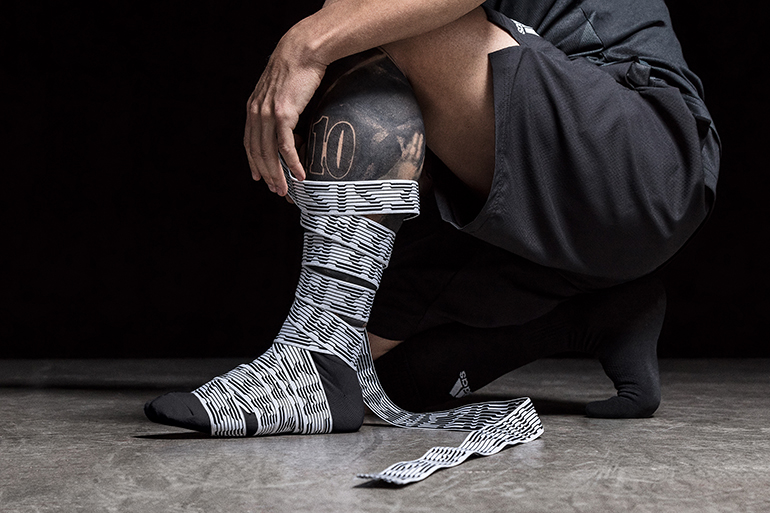 Adidas have crafted every element of the boot in a stunning and unique way, taking inspiration from the process of taping, the AGILITYBANDAGE features revolutionary TORSIONTAPES technology. This ensures the foot is locked in place, producing ultimate fit, meaning you can keep that explosive speed in any change of direction. Although this kind of design is not exactly new within the sporting world, commonly used in their martial arts products, adidas have done it in a way which is set to blow the football boot game wide open. 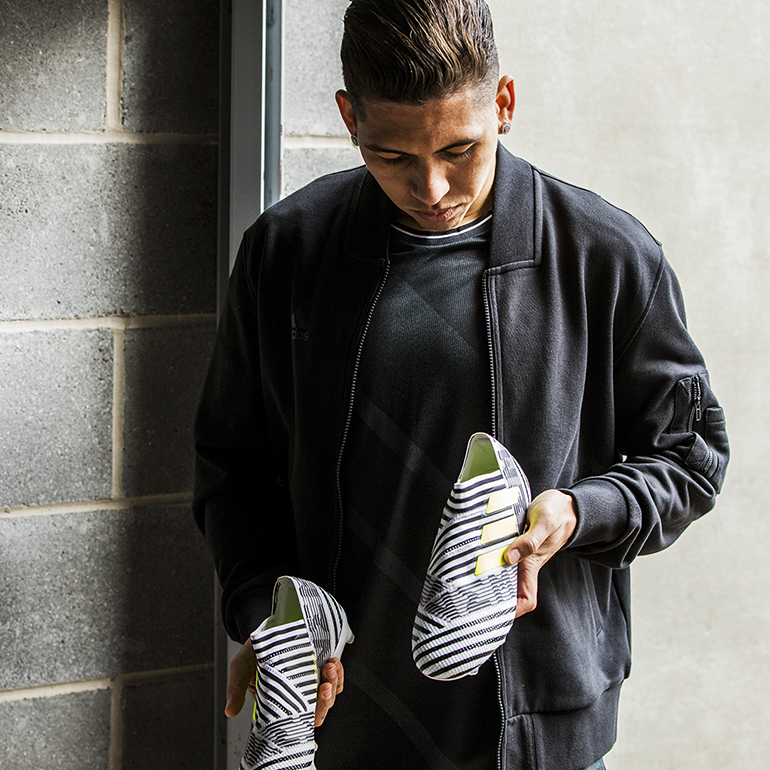 The TORSIONFRAME outsole is made up of an ultra-lightweight construction, along with TORSIONRIBS to give players that dynamic push off support they need during agile movements. The AGILITYKNIT 2.0 interlocking yarn structure provides a soft touch, suiting the likes of one of the world’s most agile and dominant players, Leo Messi, who had this to say on the brand new silo:

Disruption is a part of my game. A player must attempt to make moves that their opponent isn’t expecting and needs to do so as quickly as possible. To be able to do that, you need complete confidence in your boots and the flexibility to move and adjust easily. The design of these boots is perfect for my game. 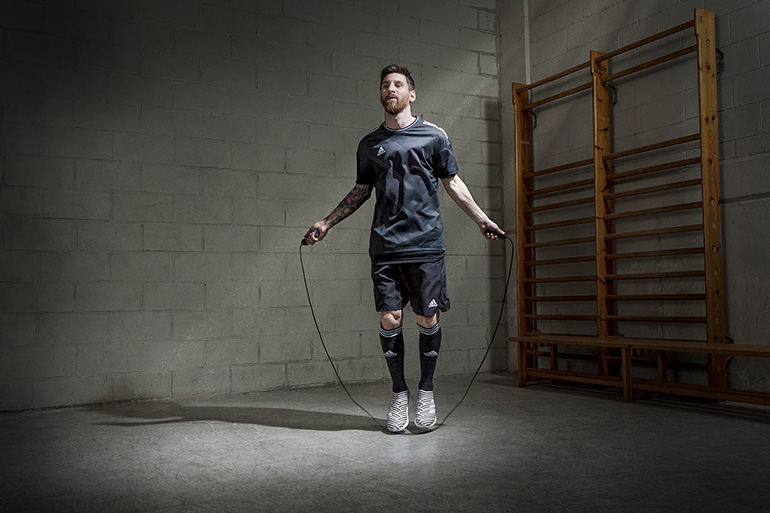 Keeping up with recent drops, Adidas have also released the Nemeziz boots in street and cage style, proving players of every surface with the chance to tap into their own mental and physical strength to produce agile and dominant displays on any surface. Speaking ahead of the launch, adidas Vice President of design, Sam Handy, said:

Part of our design philosophy at adidas Football is to look back to help us look forward, something we’ve held true to with the design of Nemeziz. The idea of torsion and taping is not a new idea, it is present in some of our classic products and in other fields, such as Martial Arts. It has been around for generations. Our design for this product was taking that idea, of the relationship between torsion, support and agility, and using it to support the most disruptive players in the game. Our main goal is always to provide the athlete with the tools to maximise their own creativity, and with this product we feel we have provided the structure and support that can help players like Messi, Sanches and Firmino reach their true potential.

The boots are set to debut on the pitch on the 27th May, when Leo Messi’s Barcelona compete in the Copa del Ray final.

Written By
Josharkon
More from Josharkon
Nike have launched their latest boot pack, welcoming in the new Hypervenom...
Read More