Having been shown off exactly a year ago at the adidas Lab event in London, the adidas miCoach Smart Ball is now available at retail, priced £180/$/$ 299.

Designed as a training aid for players looking to fine-tune their technique, the adidas miCoach Smart Ball is one seriously clever piece of kit.

Syncing up with a iPhone or iPod Touch, the Smart Ball syncs up with devices via Bluetooth. 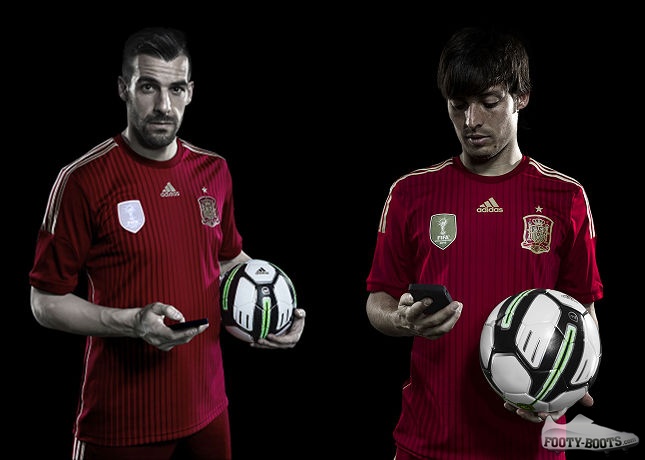 When in use, a number of sensors and accelerometers within the device transmit a mind-blowing amount of performance metrics to give players a level of performance feedback like little seen before.

Capable of detecting shot speed, point of impact, rotation and flight the adidas miCoach Smart Ball is capable of giving players feedback on their shot after every kick.

Whether looking to add power or harness the elusive ‘knuckle-ball’ technique, the ball will tell you how to alter your technique via the app. 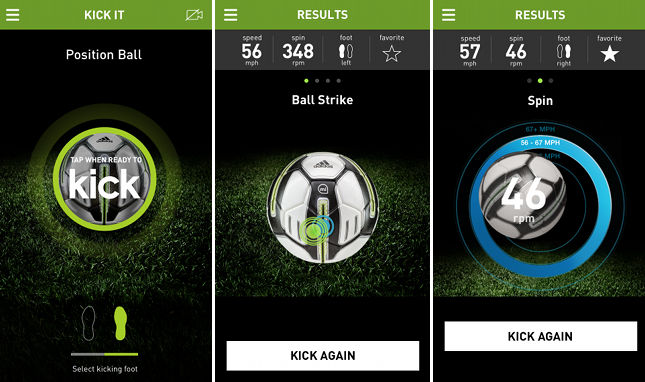 The app does more than just display metrics, too. Pre-loaded with a number of videos and challenges, the adidas miCoach Smart Ball has high-speed video so you can study correct form and technique from every angle before taking your next dead-ball.

Along with that, you can also take pro challenges. Every wonder if you can get your free-kick to spin as much as one of David Silva’s? That gauntlet has been thrown down.

Not only that, but adidas say you’ll be able to set your own challenges for friends and social networking followers. 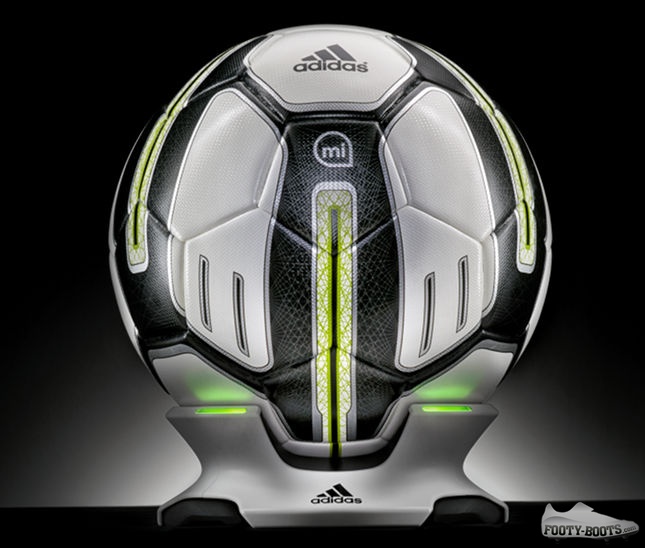 Think your free-kick game is a step above everyone else’s? Prove it an post the challenge up on Facebook and see which of your team-mates comes close.

Christian DiBenedetto, adidas senior innovation director, said, “We’re proud to bring the miCoach SMART BALL to soccer players around the world. There was a huge amount of interest in the concept when we first showcased the ball.

The testing feedback from both amateur and professional athletes has been tremendous and we know users will love the engaging and instructional training this ball will bring to their game. It is another great example of the breakthrough innovation we bring to sports to make athletes better.”

We tried out the adidas miCoach Smart Ball in London last year, see it in action on the video above.

Available exclusively via adidas.com and Apple stores, is the miCoach ball something you would use? And is the price-tag in the right spot for you to use it?

Let us know in the comments.