adidas have revealed a new Messi 15 colourway,  inspired by the colours of the Argentinian flag.

He’s said to be even more focused this term, which has got to frighten the opposition. To help the little superstar in his plight, adidas have sprinkled the magic design dust on his signature boot, the MESSI 15. 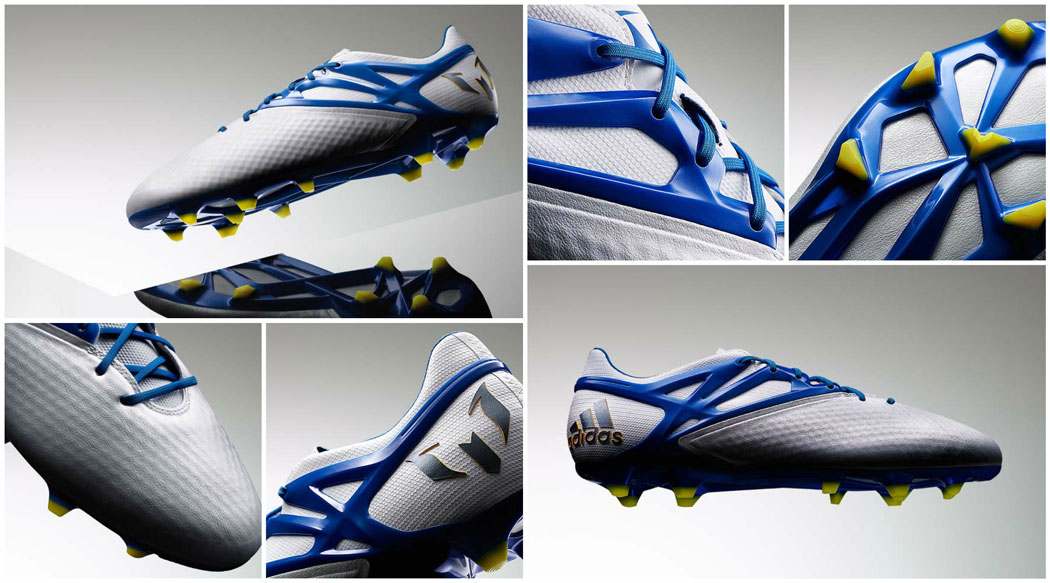 This blue and white colourway matches the iconic colours of the Argentinian national football team, with the addition of the yellow studs representing the sun on the national flag. 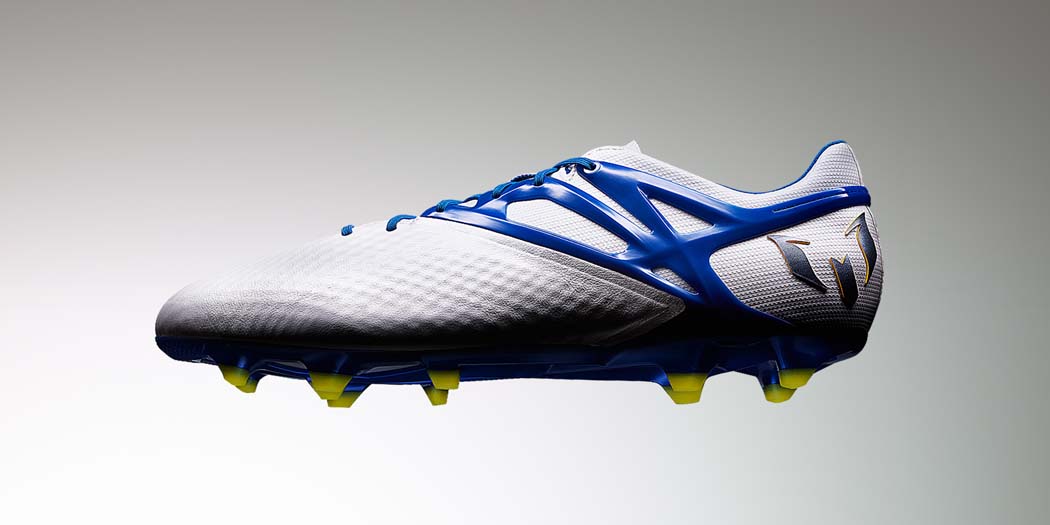 The tech on the football boots is the same as the original MESSI 15:

What do you think of this colourway compared to the original Messi 15 boot?

Written By
Stan
More from Stan
Great when shooting and complemented by one of the most aggressive stud...
Read More