Whilst Barcelona’s Argentine wizard might have missed out on this year’s Ballon D’or, Leo Mesi does can at least take solace in the fact that his feet are looking at their best in the adidas Messi mirosar10 football boots.

Launched at the very end of November the adidas Messi mirosar10 represents the first of a series of cleats and interactive experiences that tell the Leo Messi’s left story so far. This particular signature model takes things back to the very beginnings for the Barca No.10, and his home town of – you guessed it – Rosario.

The two main colours of the shoe represent two teams; the Solar orange of Leo’s first childhood club and the Power Teal of the green their rival team wore.

adidas have also added a great deal of detail to the shoe, with the insoles containing a stylised map of Roasario, with a full-sized football pitch that a young Leo and his friends would sneak on to to hone their skills. 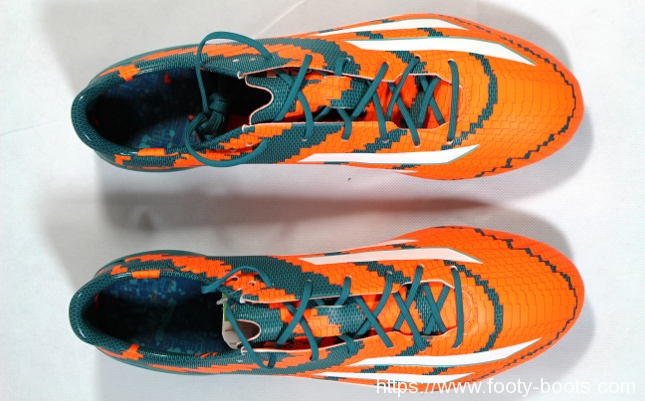 The adidas Messi mirosar10 also kicks off the start of a new naming convention, with these football boots – according to the box at least – the adidas Messi 10.1.

That said, this particular edition does share all the same key features as the current generation of f50 – however, adidas have hinted that could change a little later in the year.

So, this model will bring you the eponymous Sprintframe chassis, miCoach compatibility and firm ground speedtraxion studs – however, there are some differences.

The upper on the Messi 10.1 is still Hybridtouch, but it actually feels a little softer and a lot grippier thanks to the griptex print spanning the entire upper. 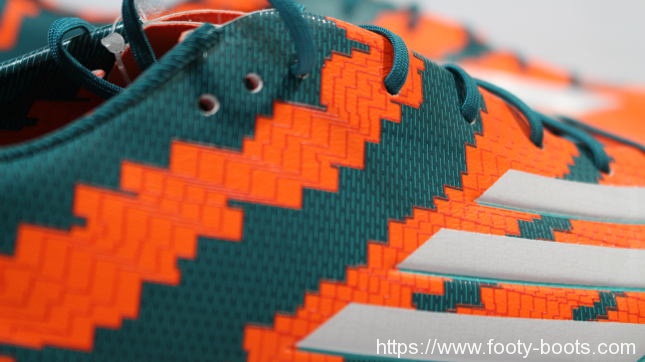 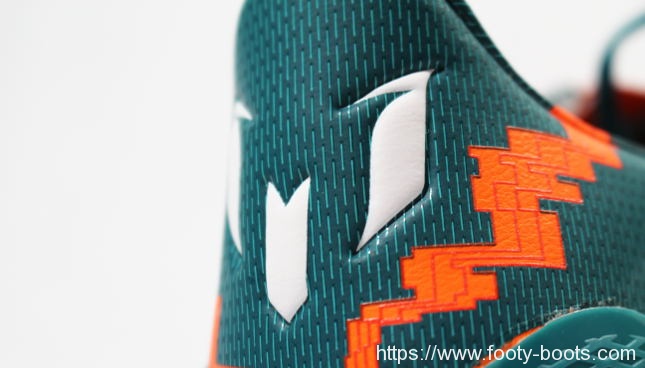 Not only that, but the whole upper is a single piece of Hybridtouch – no Speedfoil here – The result is a softer heel section, so if you’ve always wanted an f50 but found them a little unforgiving in the back, this could be the model for you.

We’ve not got much more to add on Messi’s latest signature cleats, so we’re just going to shut up and let you kick back with the beauty shots. 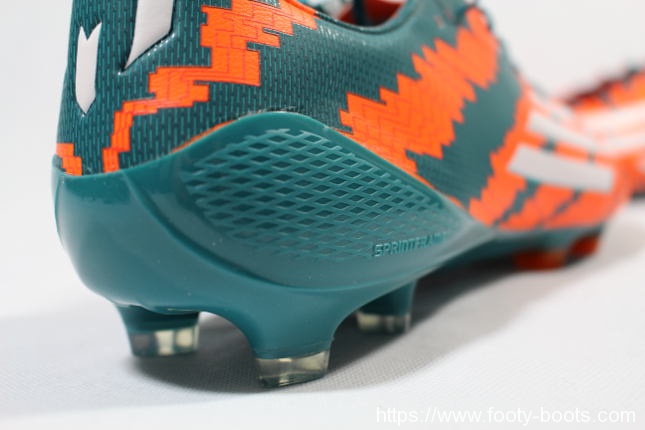 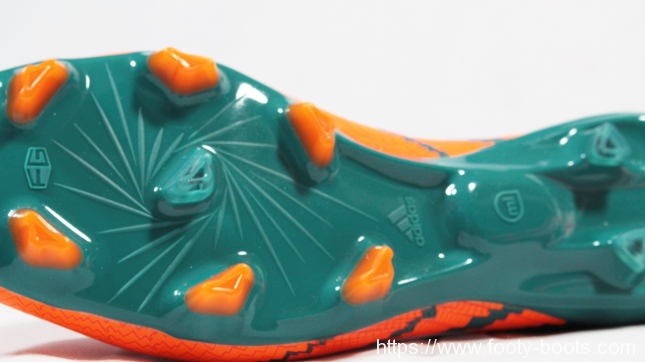