adidas drop the Mercury Pack. A sensational, chrome collection of their lead lines that are destined to stand out on the pitch. 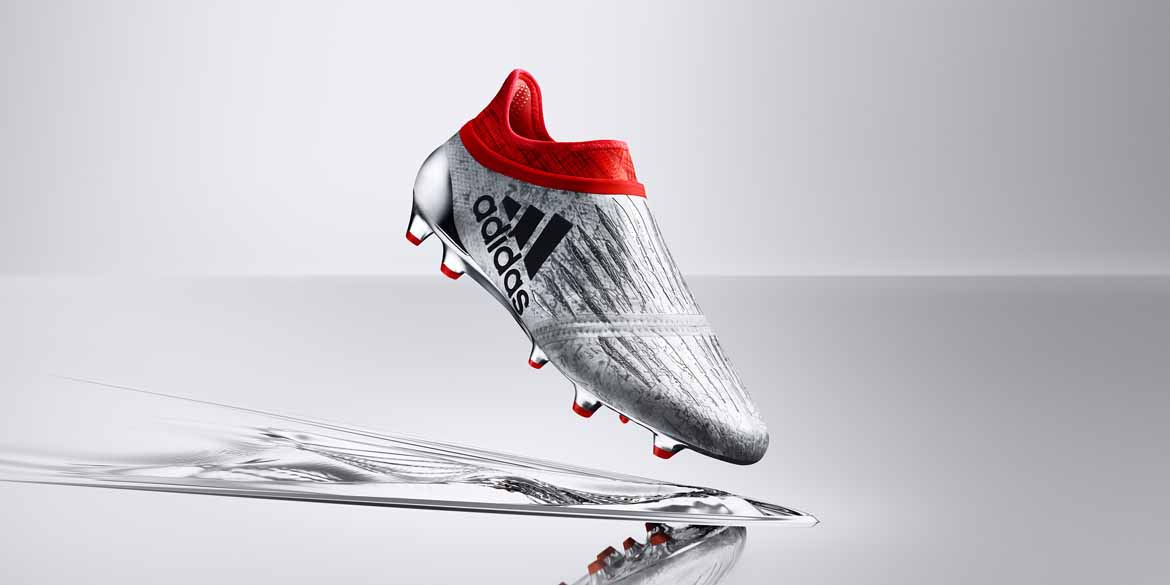 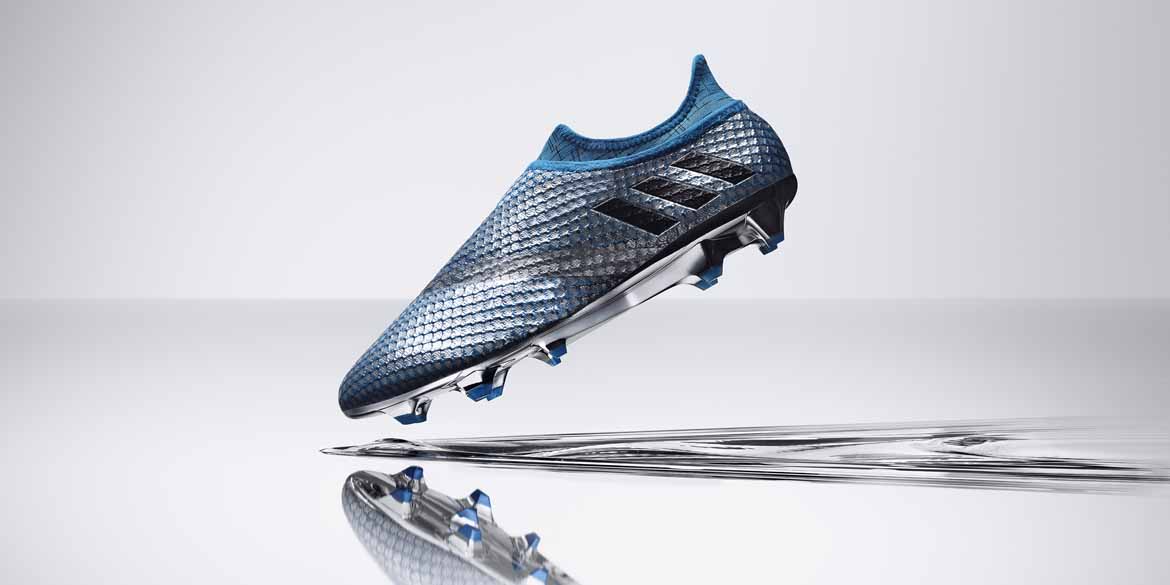 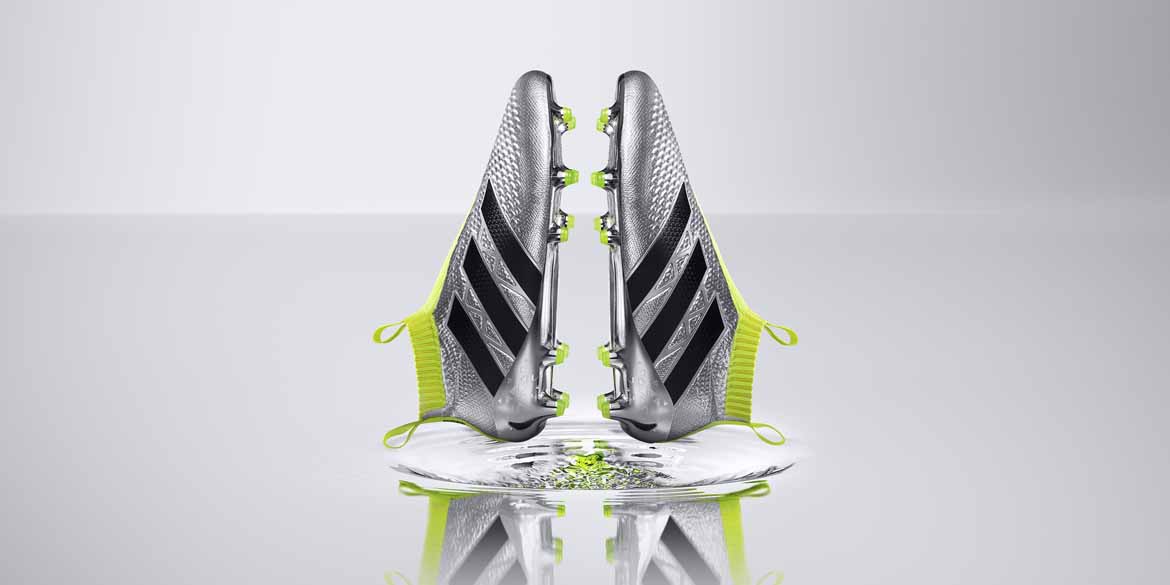 The Mercury Pack theme looks set to steal the show this summer, looking incredible on each silo. The idea behind the chrome look came from the dream of lifting trophies.

We wanted to create a range of boots that pays homage to that dream; that desire and ambition to be the best and to be first, not second. Mercury Pack is inspired by this motivation to win and designed with innovation and creative flair at its very heart. What we have created is a range of boots that will decide results on the biggest stages of all in 2016 and decide who makes it into the history books. 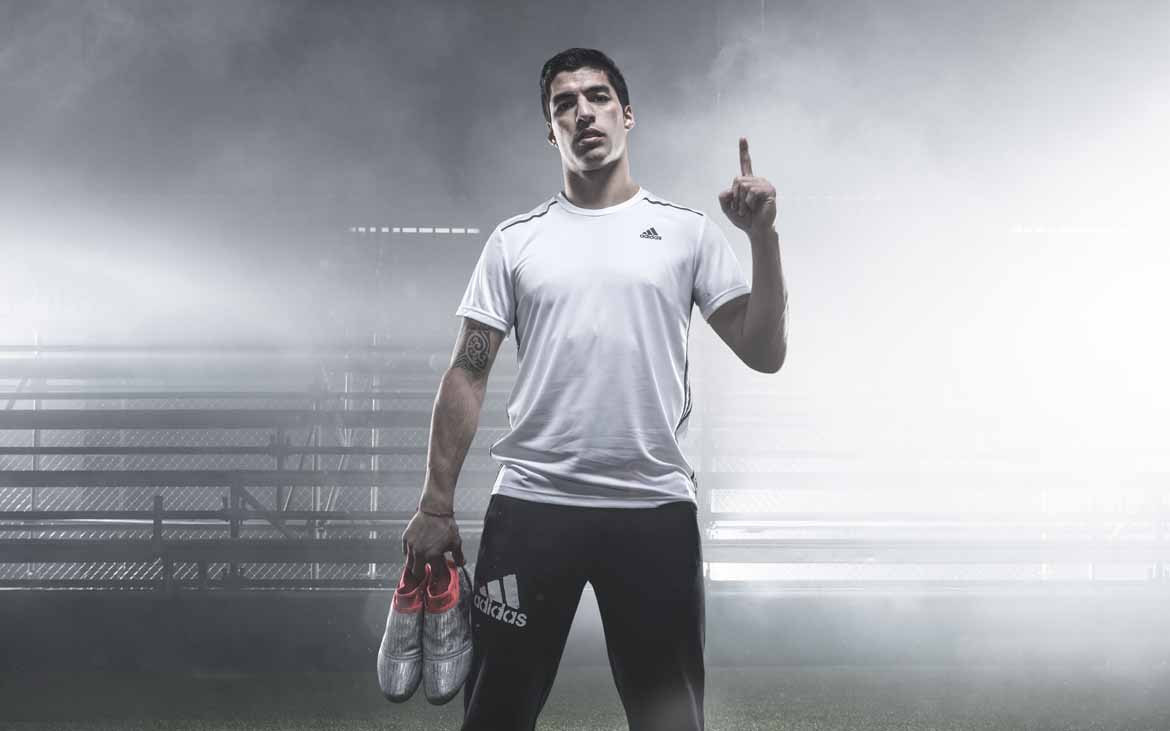 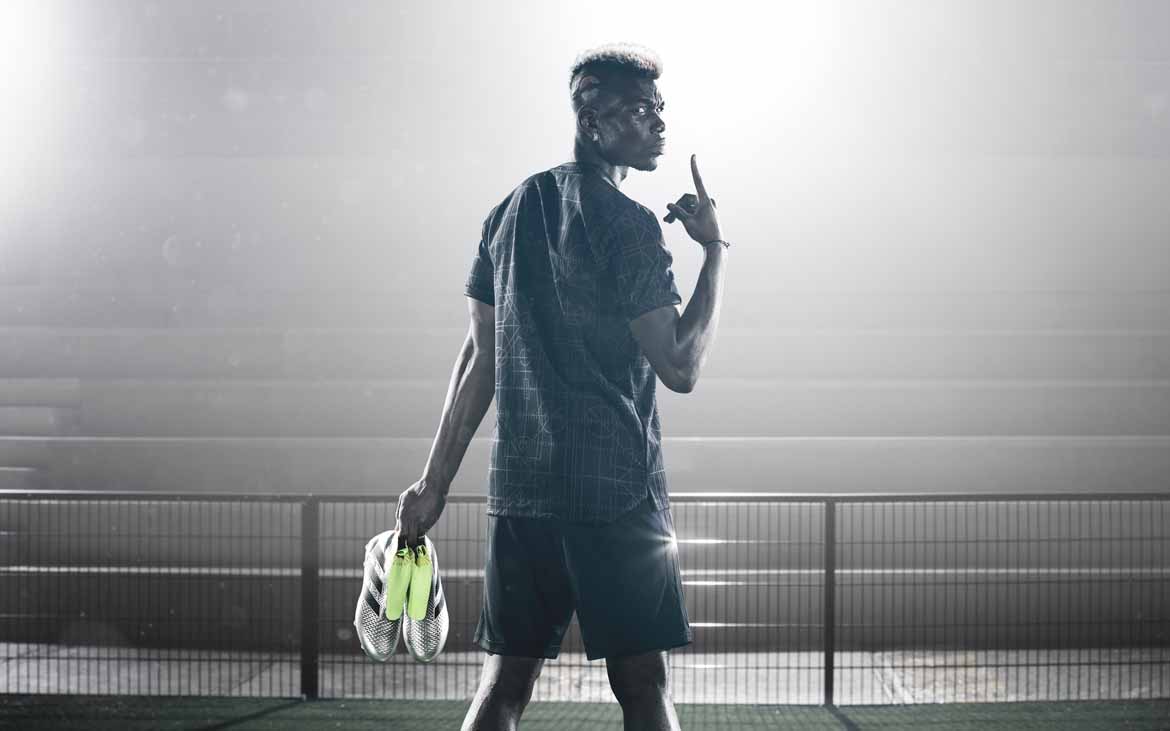 The Mercury Pack will used by the likes of Mesut Ozil, Paul Pogba, Gareth Bale and Luis Suarez. It will make its official debut during the Champions League final, but expect to see it in training from today.

Written By
Ramsay
More from Ramsay
adidas reveal the official match ball of the final game of Euro...
Read More