Manchester United and adidas football reveal the new third kit for the 2019/20 season.

The Red Devils beat Bristol City 1-0, thanks to Sandy Turnbull’s goal, to lift the trophy for the first time. 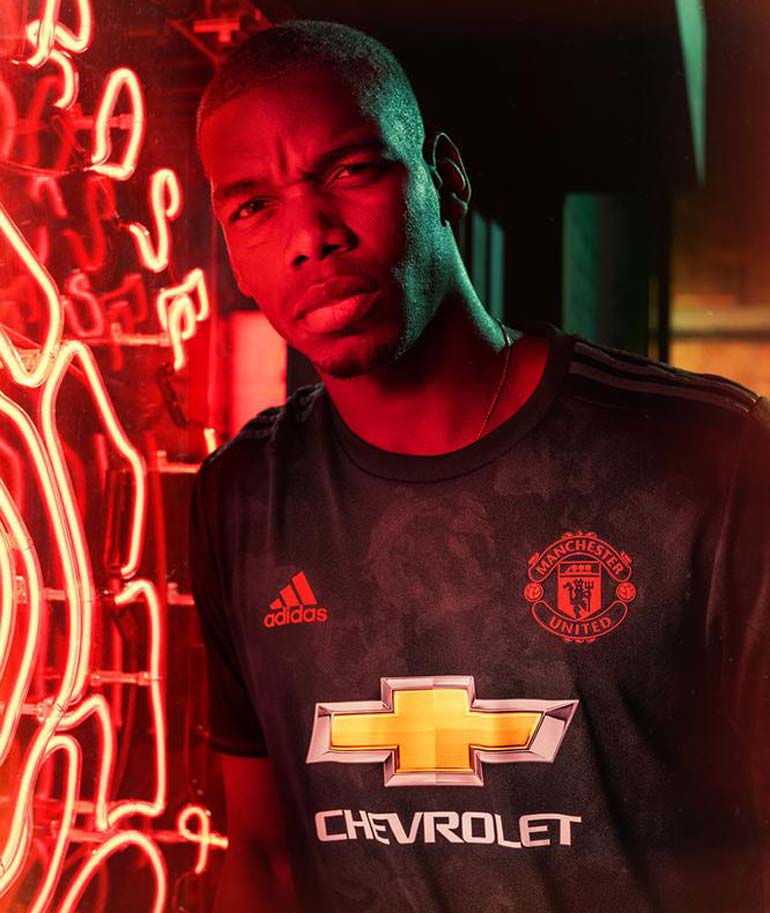 The club’s crest has a fresh solar red ton, contrasting with the dark tones of the shirt, the main sponsor logo ‘Chevrolet’ in the middle, simple crew neck collar and tonal 3 stripes on the shoulders round up the shirt.

The classic firey red design pays homage to the incredible 1998/99 season in which United made history with the treble Premier League, FA Cup and UEFA Champions League titles. 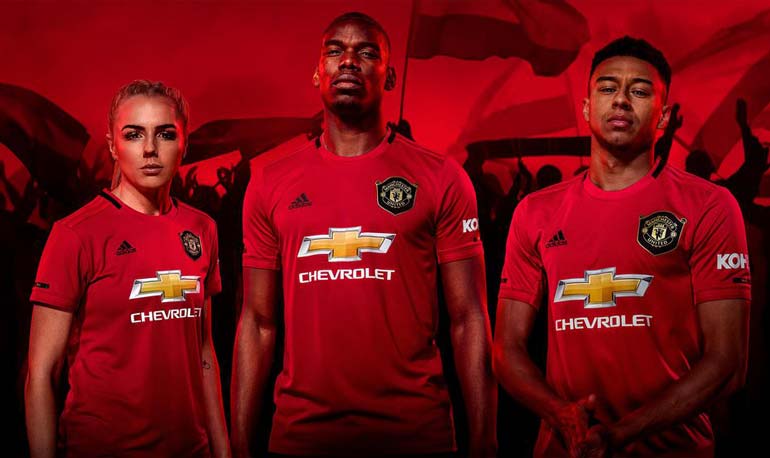 The shirt has a commemorative crest which takes inspiration from the shield seen on the chest of the treble-winning heroes 2 decades ago.

adidas | Manchester United Away Kit for the 2019/20 season

From the inspiration of the streets of Manchester’s creative district. 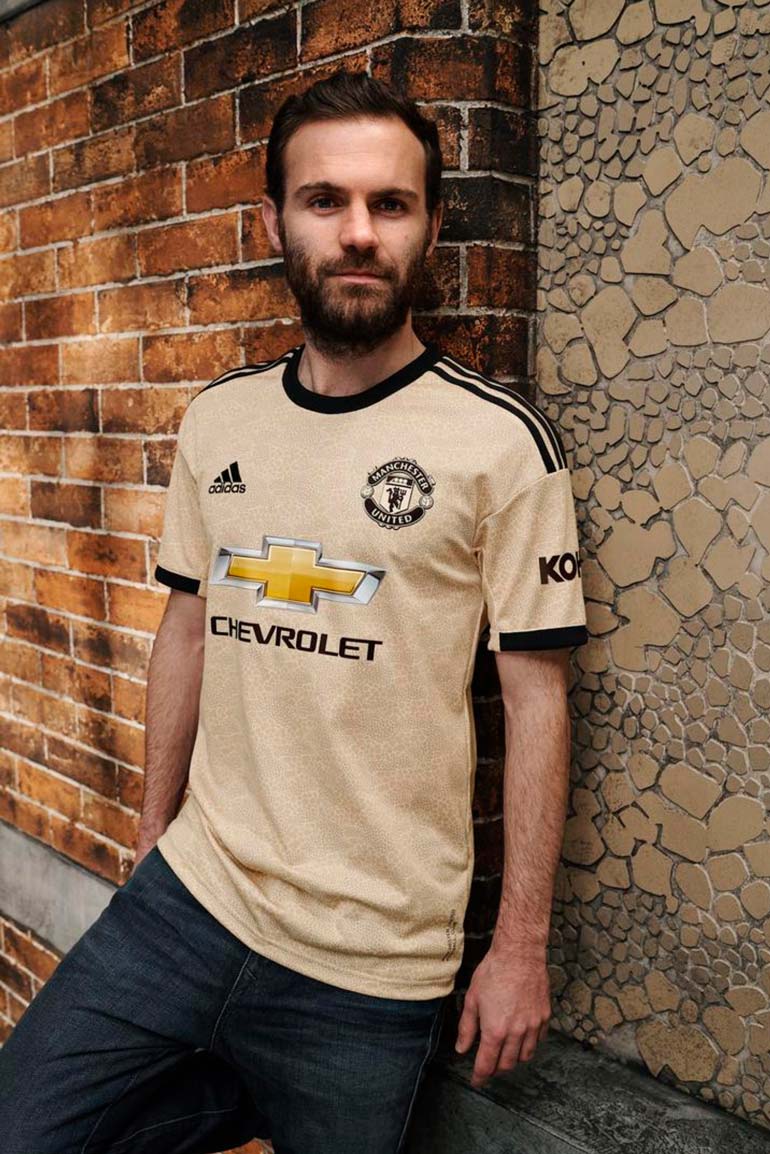 United moved away from the traditional away shirt into the savanah-toned patterned design, inspired by the many mosaics in the city’s district.