Following the success of its predecessor in 2006 and the end in the adidas Glitch series the iconic limited edition, X506+ Tunit meets X19.1

The original version was released in 2006 ahead of the adidas home World Cup in Germany. The adidas F50.6 Tunit football boots were adidas fully interchangeable boot. The revolutionary Tunit system consisted of an upper, sole, chassis and studs that were completely interchangeable. 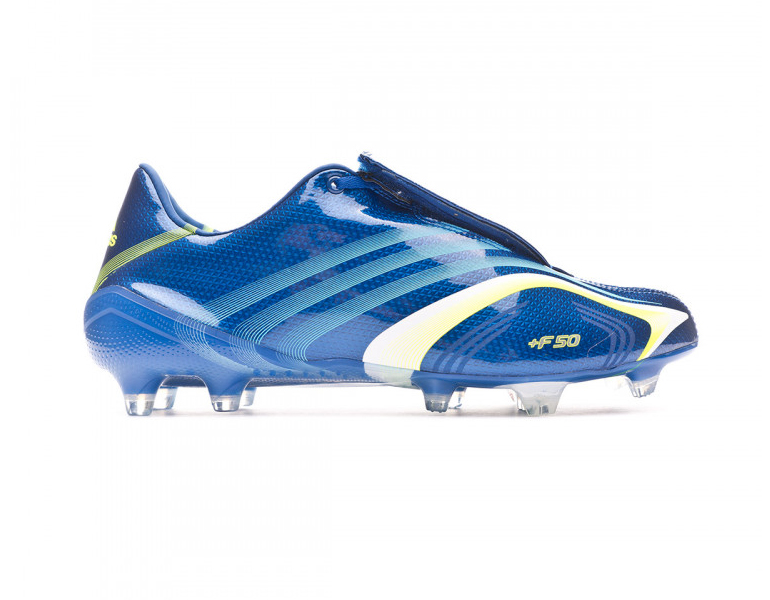 The remake X506+ Tunit is launched in the most famous colourway – predominantly blue with bright yellow logos and white detailing. Using the same colour when it was first released, the remake also features slightly the same soleplate, shining synthetic upper and the removable fold-over tongue as its predecessor. 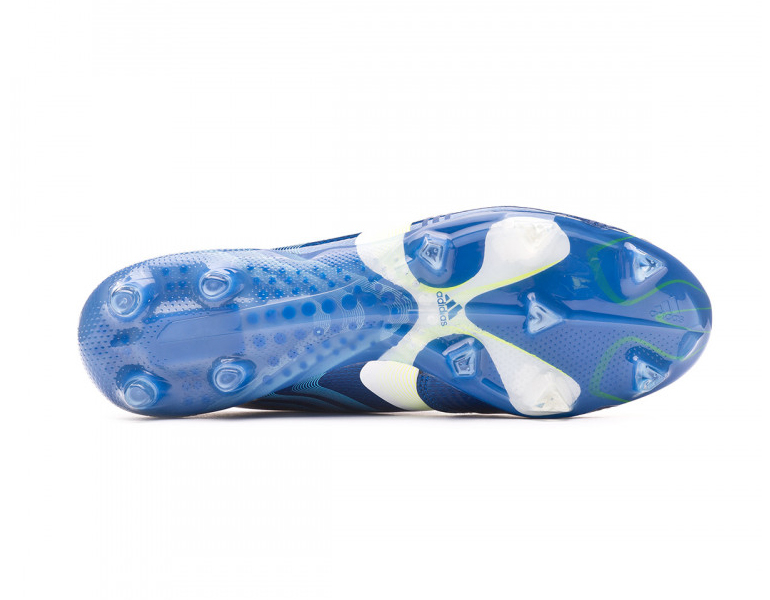 Being marketed as a speed boot the adidas X506+ Tunit features the X19.1 tooling which is transparent with a backside print of the original design, meaning that it significantly reduces the weight compared to the original version. 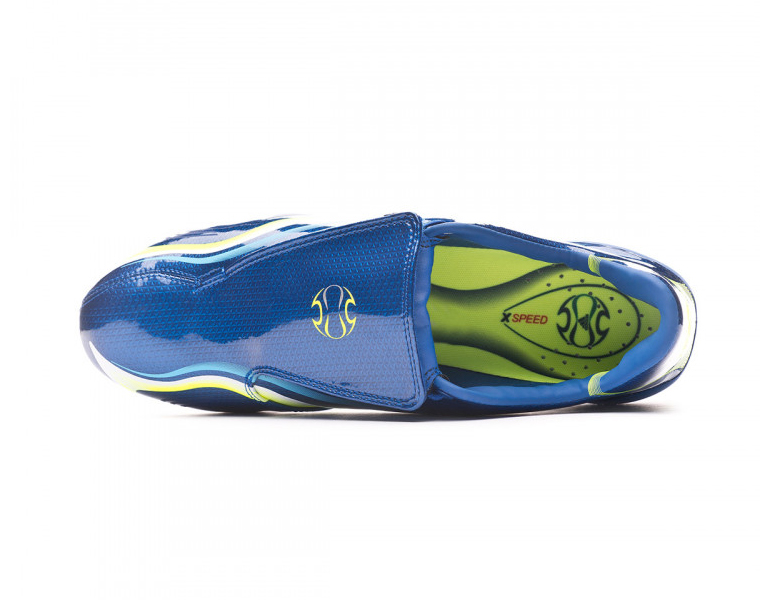 With adidas announcing the end of adidas Glitch, it seems like the release of the original interchangeable football boot, the adidas XF506+ Tunit will take the headlines when it comes to tuning the style of your football boots.