The results of the final GLITCH series came as an adidas x GLITCHFAM collaboration, getting the global community involved and submitting over 2000 designs, plus thousands more voting for their favourite ones they wanted to see made.

As it can only be one winner, UK’s Chris Pottle created this masterpiece inspired by the gods of Greek Mythology, as a tribute to the modern-day Gods of Football, who was subsequently invited to the adidas Makers Lab in Germany to fine-tune his design alongside the adidas product team. 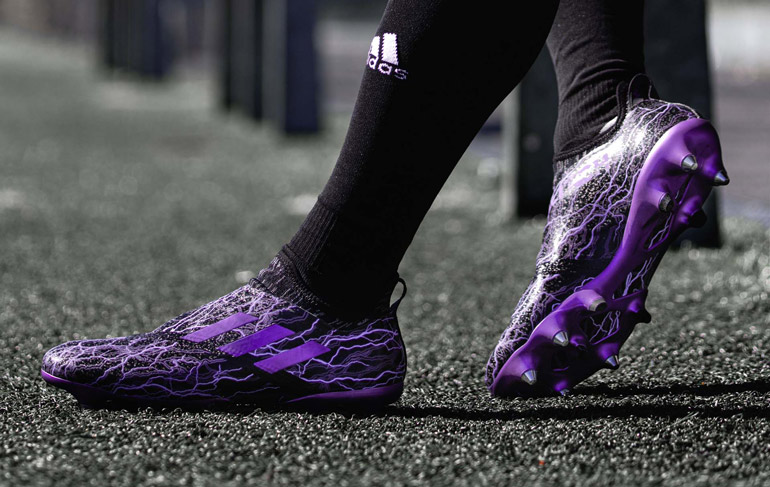 With only 100 pairs of the skin have been put into production, this is by far the most exclusive GLITCH series ever released.

Luminous lightning-bolts crash through the skin design, while the soleplate is matte electroplated and features a reflective heal.

Thank you adidas for innovating and bringing us football lovers the chance to experiment this fantastic idea that GLITCH brought to us – changing the outer skin of our football boots. Can’t wait to see what adidas will bring to the football fans next, but I’m sure it will revolutionise as always. 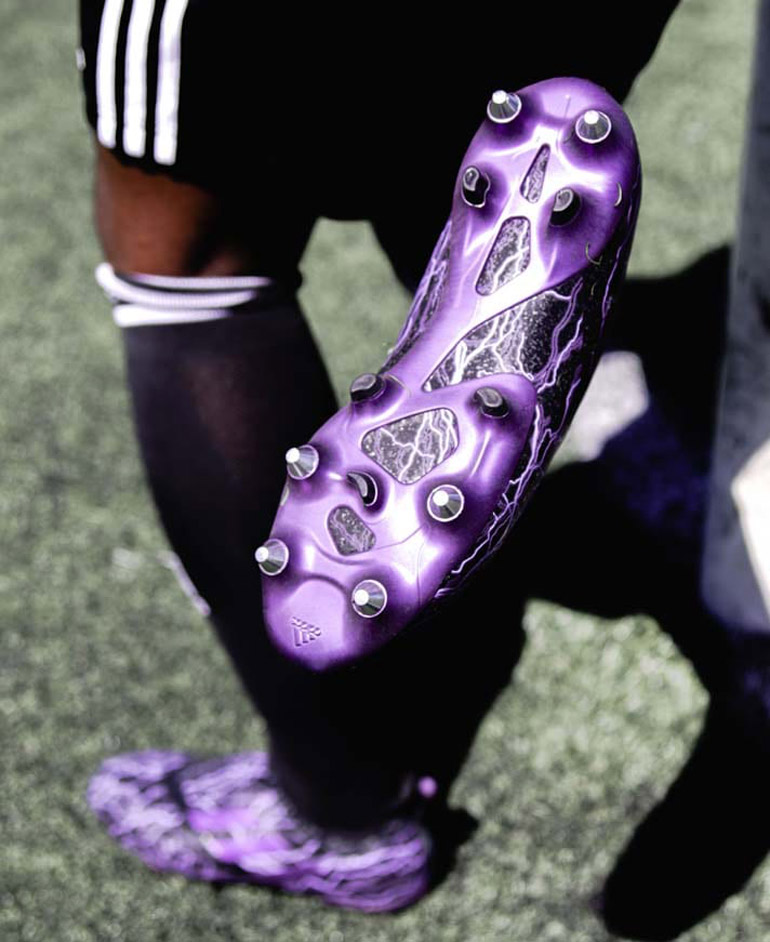 The GLITCH boot is the last of its silo released, and there will be limited to 100 skins. The GLITCH skin is available only on the GLITCH app, which can be purchased on iOS and Android systems. Shop for GLITCH skins until 01/01/2020.