Juventus’ new away kit features a futuristic all over graphic and disruptive contracting details for a bold new direction. The shirt has graphics inspired by the surrounding of Juventus’ Stadium. 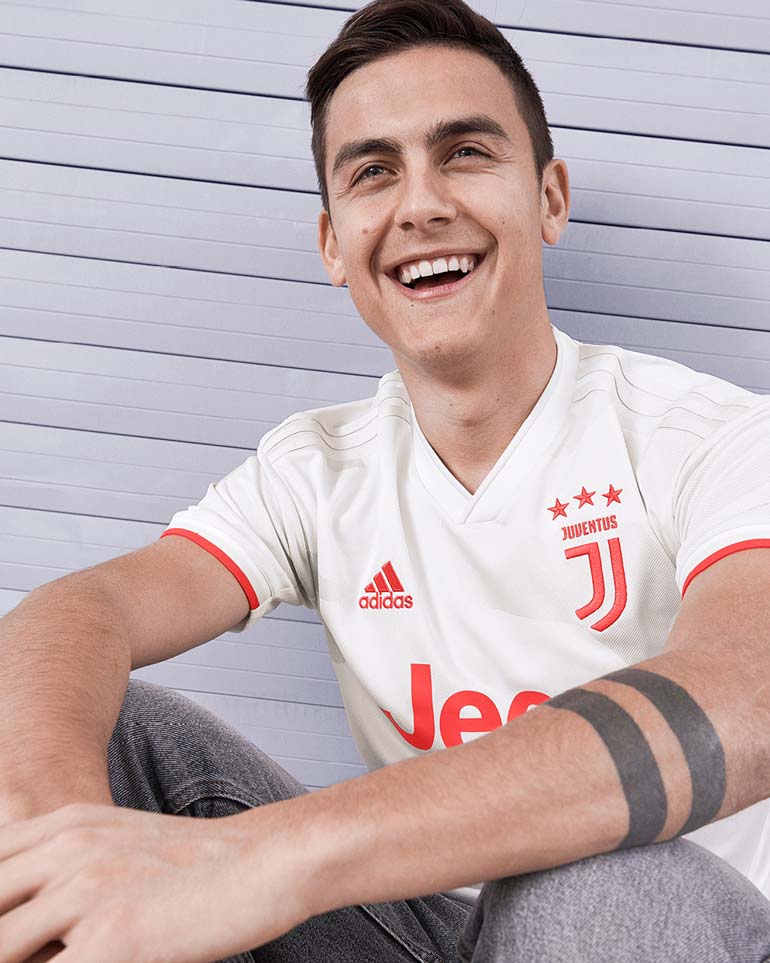 The kit is a remix for the new generation of Juventus fans and players with the core-white camouflaged patterns contrasted by red details. The predominant white colour has a contrast of detailing in red across the club crest, adidas and the main sponsor Jeep logos and the sleeve cuffs. 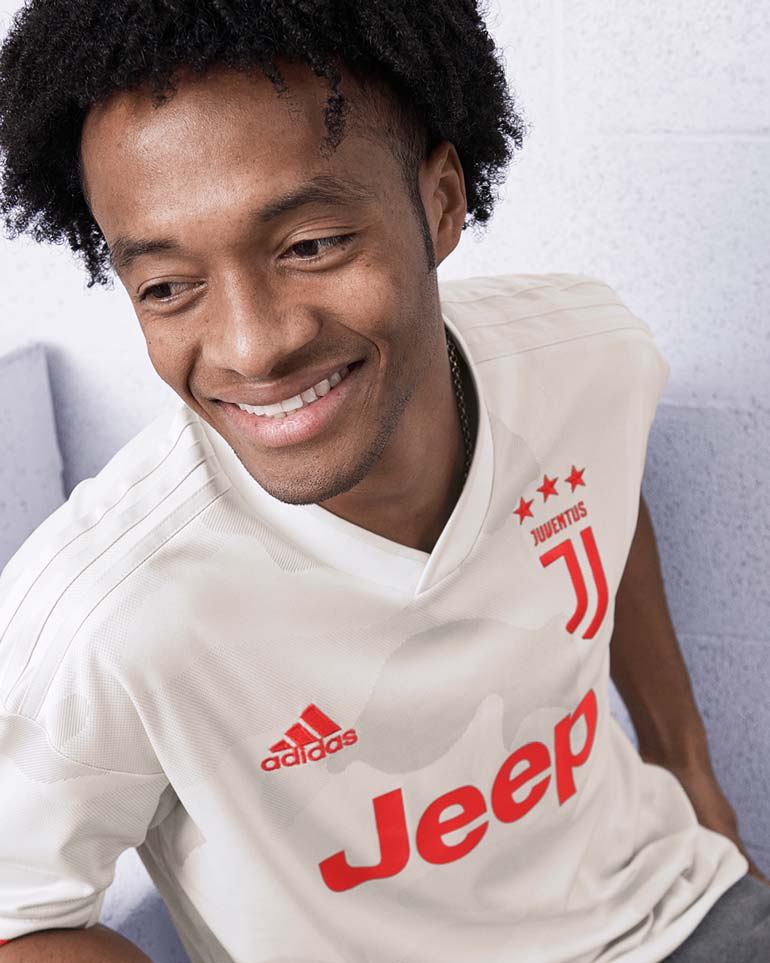 Adidas launched a controversial new home kit taking off the traditional black and white stripes and creating a revolutionary new look introducing 50-50 look divided by a pink stripe running down the middle, honouring the first colour the Club ever played in. 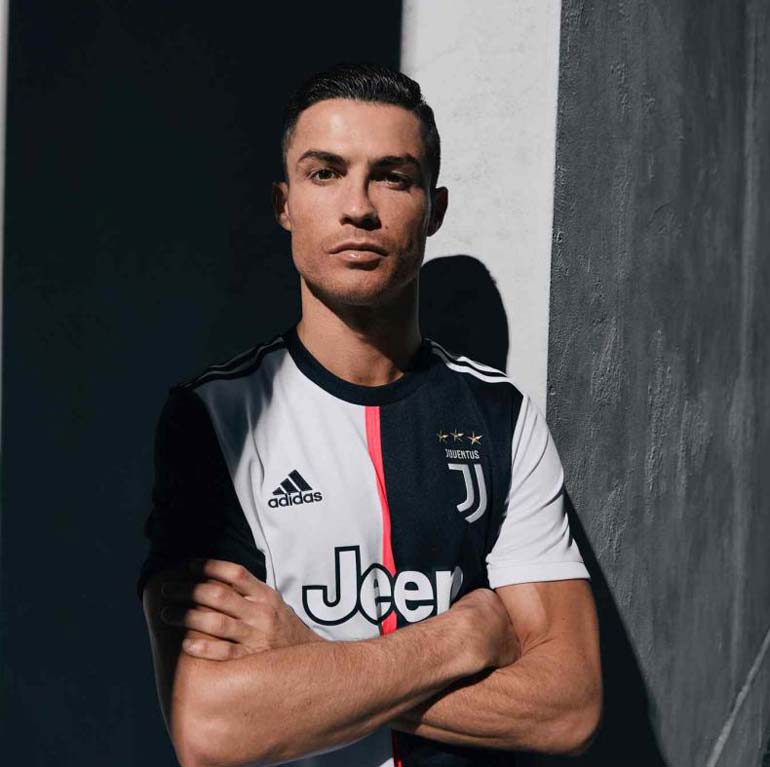 Juventus out of FIFA 20

Juventus announced an exclusive three-year deal with Konami ensuring PES will have the rights to use its logo, stadium and a full-body 3D scan to recreate the players’ likeness in the game as accurate as possible.

FIFA 20, on the other hand, will call Juventus Piemonte Calcio and will have to change the logo and the stadium name. Players name and likeness will still remain in the game and their rating will be updated according to the real-world performance.

Written By
Jullius
More from Jullius
The new Mizuno Brazilian Spirit Pack. Are you ready for the samba?...
Read More