adidas has launched the Hard Wired Pack with fresh new looks that will blow your mind away.

The iconic COPA silhouette, built for those with a flawless touch, now comes in dazzling solar green with a black COPA logo contrasting on the boot’s heel. 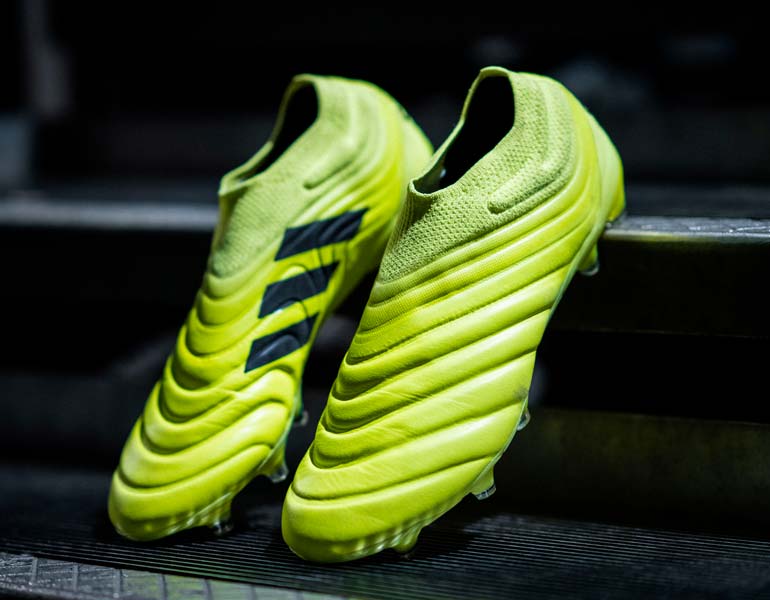 The PREDATOR boot, built for fearless creators on the pitch, now has a bright blue upper, combined with a black sock-fit collar and flashes of yellow applied to the studs. Star player Mesut Ozil was already seen with his pair following Arsenal’s USA tour. 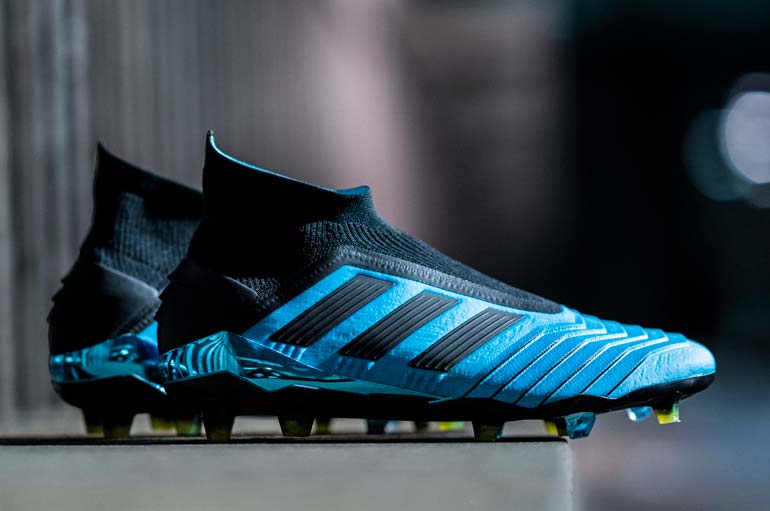 The new-looking X boot, built for speed, has been crafted in a piercing blue, with the X’s logo on the heel and tip of the studs each highlighted in magenta contrast. 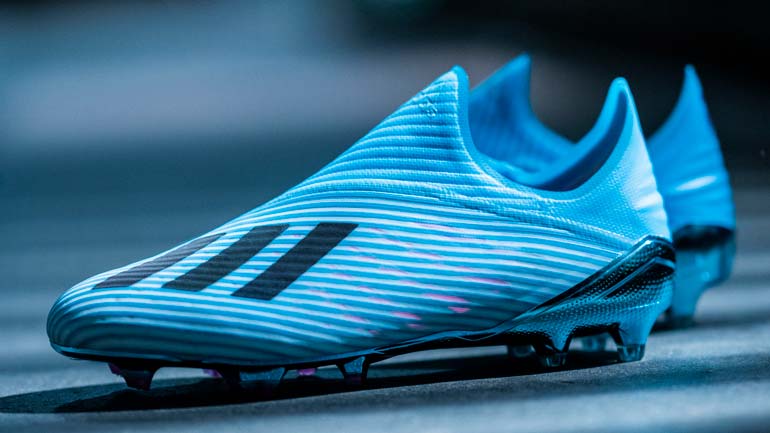 The NEMEZIZ boot, designed for the unexpected, now in a bold magenta with subtle black and white detailing across the adidas logos and studs. Manchester United’s star Jesse Lingard and Liverpool’s striker Roberto Firmino will have them on as pre-season kicks off. 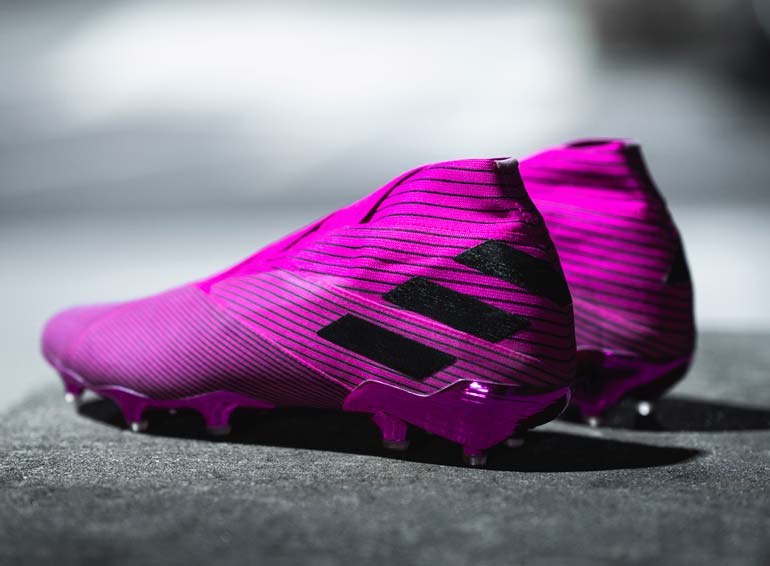 The adidas Hard Wired Pack will be arriving in late July.