adidas have agreed a megabucks deal to sponsor the German national soccer team until 2022, extending their current deal by four years and costing £38m a year.

Germany will double their existing annual income from adidas after extending their current deal until 2022. 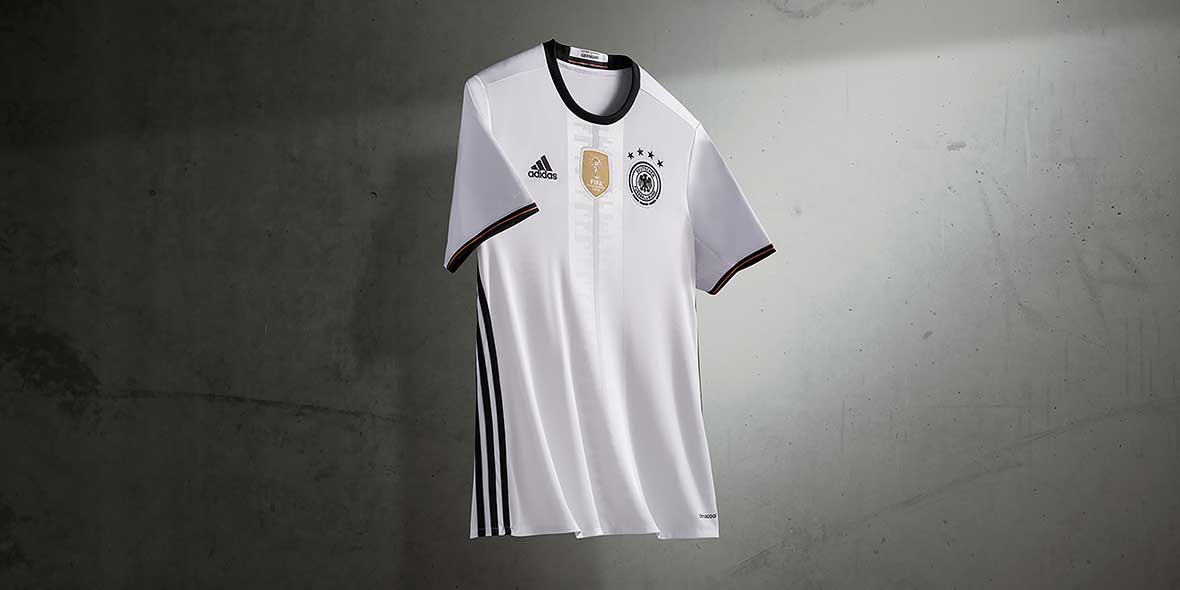 The deal was made after interest from Nike raised the stakes. Nike were keen to steal a deal in adidas’ back yard and become their kit provider as part of an ongoing battle between the two brands. The four-year contract extension now becomes the most lucrative national team kit deal.

Adidas’ current deal with Germany is worth £19m per year, so this fresh agreement really does signify that Nike and Adidas are prepared to spend big for the major shirt deals.

adidas have been the kit supplier to Germany for over 60 years, celebrating many successes including four World Cup and three EURO titles for the German national team.

Written By
Stan
More from Stan
Versatile and casual. Our menswear picks to keep trendsetting individuals on style...
Read More