It’s a Champions League week, and you know what that means… it’s time for another episode of adidas’ excellent Game Day Plus show.

Alongside every UCL match week, adidas are meeting up with players, going behind the scenes at clubs and talking to the adidas Innovation Team about the matches, topic and hot adidas gear that matters the most.

This time out it’s the Bayern Munich Special. One of the most feared teams in Europe open the doors of the Allianz Arena to give us – and adidas presenters – a look at what life is like in Bavaria.

Roman Kemp goes round Javi Martinez’s house for a chat, and is joined by Pepe Reina and hot young property Juan Bernant. 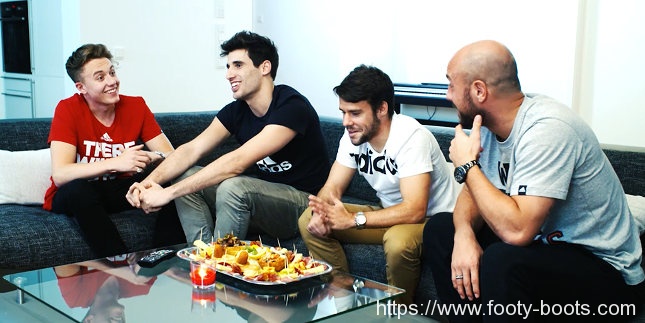 Meanwhilse, Layla Anna-Lee joins Pep Guardiola for a chat about the fans and atmosphere around the club on match day.

Never one to shy away from the camera, Thomas Muller makes time for some banter on the set of an adidas football photoshoot. 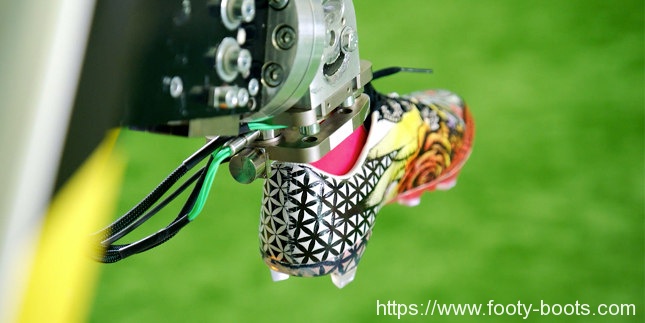