When it comes to small-sided football shoes, adidas have had more re-brandings than Prince. XvsX, adi5 and so on. But whatever they’ve been called, that has never stopped adidas from creating top-quality shoes, and now they’re all united under the adidas FreeFootball banner – we explore the range. 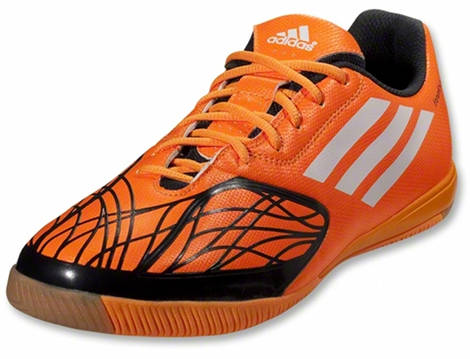 The lightweight, perforated microfibre upper is breathable as well as flexible, offering a good touch and feel for the ball indoors and out, whilst the rubberised element on the toes adds to the ‘control’ aspect of the shoe. 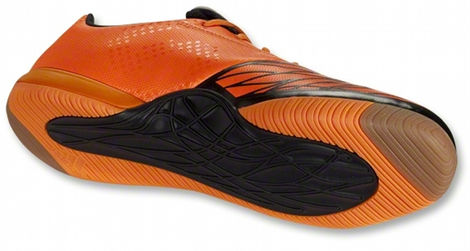 Similar to the Nike Elastico, the sole of the adidas FreeFootball SpeedTrick runs into the instep, allowing a great sense of direction on a pass with that area of the foot, whilst still keeping the foot low to the floor. 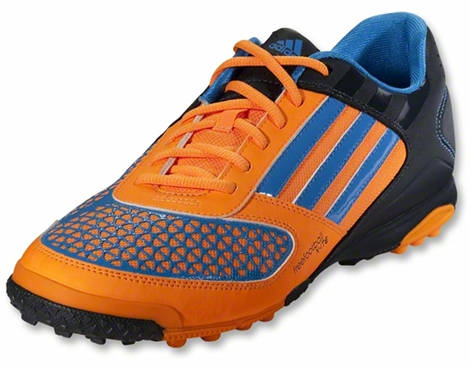 A renaming of the adidas adi5 X-ite that came out earlier this year, the FreeFootball X-ite is still the same shoe you know and love from it’s previous incarnation.

The upper is a combination of breathable synthetic mesh for a sock-like feel on the ball, whilst a synthetic microfibre provides support and structure to keep the shoe flush-fitting. 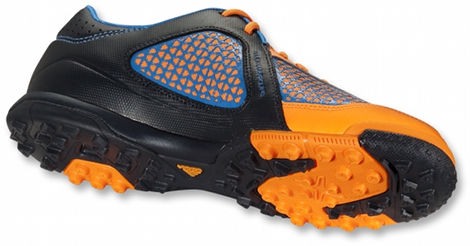 Across the toe is a unique grip compound designed to enhance the mesh’s tactility on the ball, whilst the low-profile outsole keeps your feet low to the floor for tricks and turns. 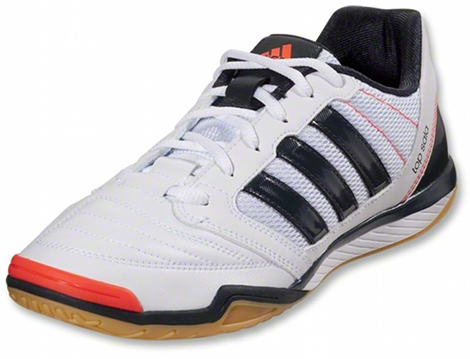 The adidas Sala name has been in the small-sided game for as long as we can remember, but the new FreeFootball TopSala brings a few new tricks to the table.

Using the same HybridTouch leather as the Predator LZ, the TopSala offers a great touch and feel from the front of the ball, whilst the rest of the boot uses a combination of breathable mesh and synthetic microfibre to keep weight down. 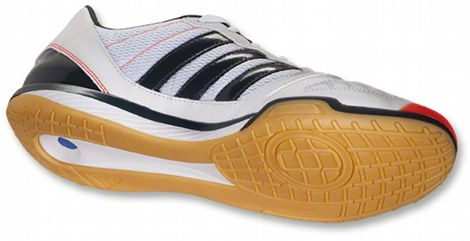 adidas have offered a couple of luxurious to make your life on the court easier, including a super-soft sockliner and a layer of their running-shoe-standard adiPrene into the outsole, to help take the impact off your feet and knees.

Which of the adidas Freefootball range would suit your game best?