It's the most wonderful time of the year, the Champions League final is coming up and it is sure to be a doozy. The two Madrid teams have overcome some of the biggest names in European club football to get to Lisbon this Saturday and are set to square off in the final showpiece match before the World Cup.

The adidas Finale Lisbon, the official match ball of the Champions League and will be centre of attention later on this week.

We've got our hands on one as part of adidas #unlockthegame campaign, and took it out for a spin to see what the stars of Ateletico Madrid and Real Madrid will have at their feet this weekend.

The Tech on the Finale Lisbon will be familiar to anyone who has had a Champions League ball since the Finale X.

adidas worked long and hard to finally get the star-shaped panels of the Champions League logo functional on a match ball, and they've stuck with that for the last few iterations. 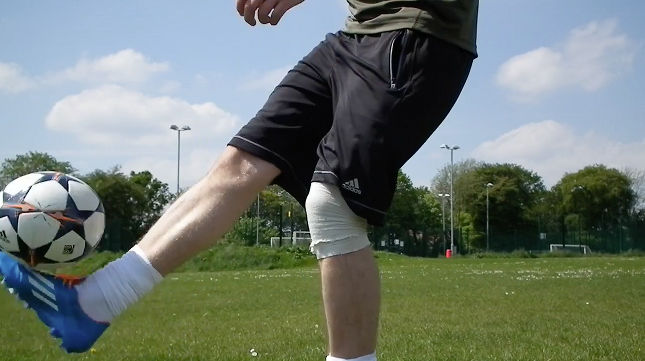 Each panel us thermally bonded, which means you're going to get less water uptake and less shape distortion than a traditional ball.

Feel on the Finale Lisbon is great – taking the ball out in a few drills and playing a few matches, the dimpled texture adds a great sense of friction that also adds a little extra something to shooting.

If you're the sort of player that likes to wrap their foot around the side of the ball for swerve and spin, that added friction from the upper is a real boon. 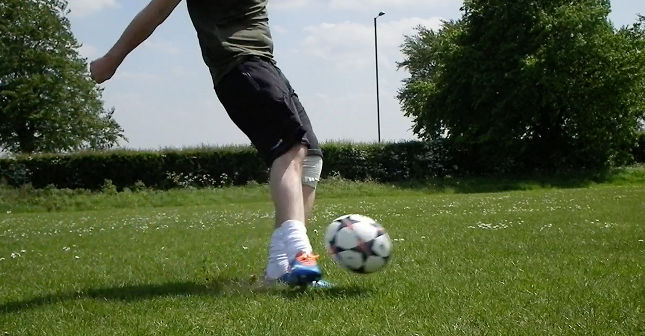 But if you're more of a €through the laces' striker, you're not going to feel hampered by it's presence. In actual fact, science time, the added texture on the ball works with the points where the panels join to break up the air resistance when a ball is in the air, creating a more stable flight from a cleanly-struck shot.

Looks wise, the adidas Finale Lisbon is one of the best. As is tradition, adidas are inspired by the host city, and in this case there are strong nautical themes to match Portugal's rich seafaring history. 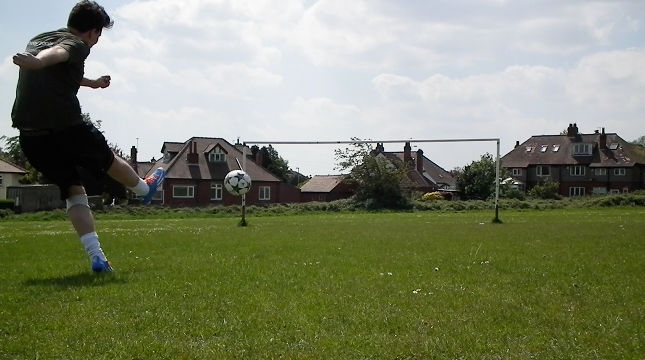 You'll see compasses and quadrants in every panel, and the colours match the theme, too; the two shades of blue represent the sea and the sky, whilst the orange is inspired by the terracotta roof tiles, typical along the seafront of Lisbon.

Why You Should Buy This Ball:

The Finale Lisbon is an investment for sure, costing the best part of £100. However, this is – in our opinion – the best ball adidas make.

The graphics are really neat up close with loads of detail that stand it out as one of the Three Stripes' best designs yet.

And whilst you will be giving this fella some hammer, adidas do bundle a two-year shape guarantee in with the ball, so you're going to at least get a couple of seasons use out of it.

Why You Shouldn’t Buy This Ball:

That price tag is a it of a sticking point, isn't it? We know this is typical for a top-tier match ball, but if you're not going to use it regularly this might be one to miss.

Why not take a look at some of the takedown models if you're a more casual player or – even better – see if you can track down a Finale Wembley from last season; they could be as much as half the price but boast all the same features bar the graphics.

Even if the graphics are lovely.

Written By
Kyle Elliot
More from Kyle Elliot
Robbie Savage is campaigning to renovate 5-a-side pitches all across the UK...
Read More