All games from the play-off round to the semi-final will be played with the adidas Finale 9. 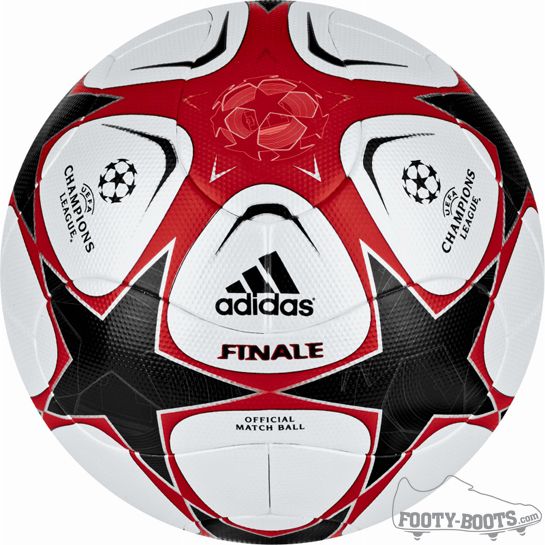 Their will be a different model of match ball for the UEFA Champions League Final, which is due to be unveiled at the beginning of 2010.

Written By
Felipe
More from Felipe
Footy Boots offer you the chance to win this 'money can't buy...
Read More