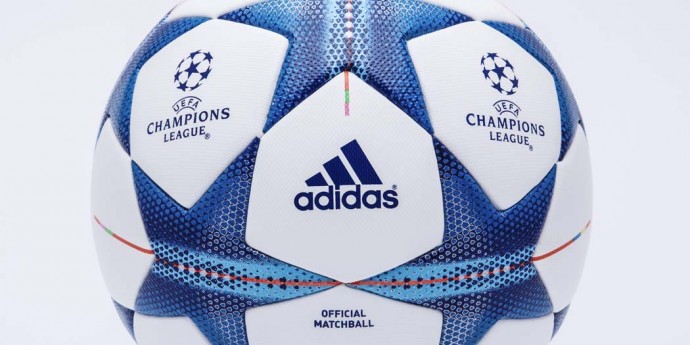 The Finale 15 football, is the ball which will be used throughout the Group Stages of this season’s UEFA Champions League, with a different one to be introduced for the knockout stages.

The adidas Finale 15, which went through an 18 month design process, continues to use the star panel design which it has become renowned for, but this ball features references to the crest of Milan – the location for this year’s UEFA Champions League Final. 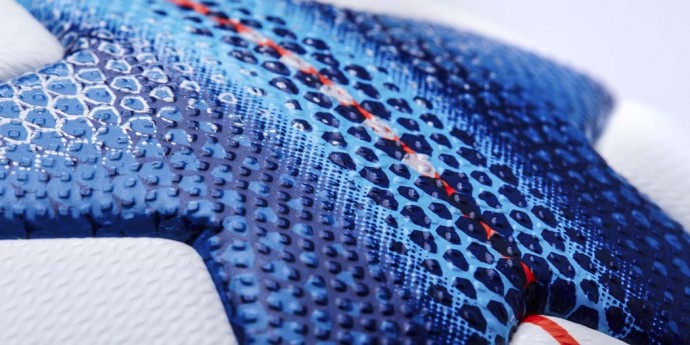 The stars on the Finale 15 are blue with a distinctive snake skin look, the red thin lines is inspired by the red cross from the city of Milan crest.

On a technical level, the Finale 15 uses two new and different textures.The stars are covered with the Brazuca texture call ‘muturm’, whereas the hexagons are finished with a soft texture called ‘vimini’.

Originally revealed in June 2015, the Finale 15 is helping to promote an adidas #BETHEDIFFERENCE World Finals event in Marseille.