As UEFA get set to draw the group stages for the new season of Champions League football, adidas have officially revealed the football they will be playing with: the adidas Finale 14.

After sneaking into a few ads (including the Predator Instinct viral) and the qualifier games, adidas have unveiled the official match ball of the 2014-15 Champions League season with some rather tasty imagery. 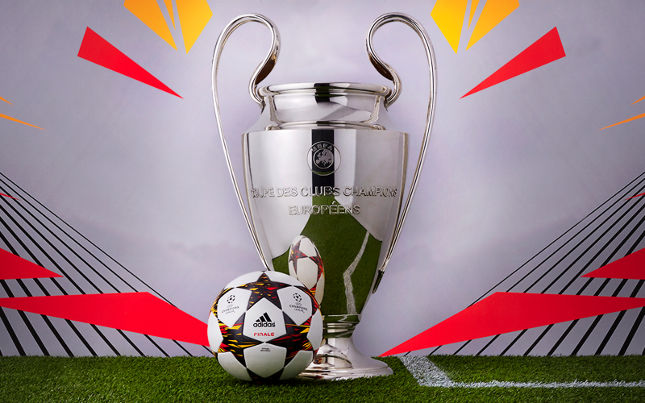 adidas have once again retained the core design of the ball that has served faithfully since the Finale X in 2010.

The adidas Finale 14 boasts star-shaped panels, which are thermally-bonded to reduce water uptake.

Additionally, a textured finish allows better control in touch conditions and allows for a more true flight thanks to it’s aerodynamic properties. 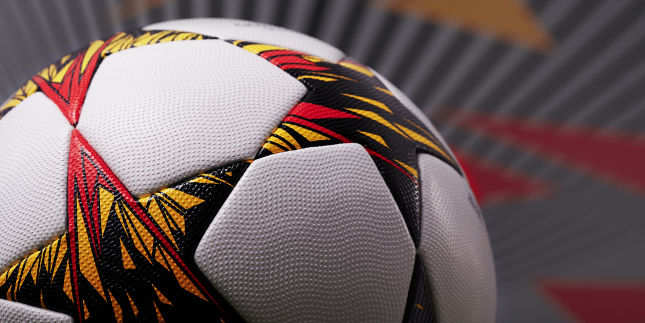 The graphic design this year marks a first for adidas, with the adidas Finale 14 having two clearly defined left and right sides.

Whilst the same colour, the design is mirrored – this dual approach represents the rivalries between the competing teams in this year’s tournament, with coloured panels facing off in explosions of solar red and solar gold coloured shapes with a black background.

adidas say the design of the ball highlights the moment of impact between two teams when meeting each other on the pitch.

Thoughts on this new match ball from adidas?

Written By
Kyle Elliot
More from Kyle Elliot
We put Umbro's attempt at a Speed Boot to the sword in...
Read More