The first round of Champions League qualifying fixtures kicked off last night (and you were worried there was no more football until the Olympics?), and along with it, adidas have launched the official match ball of the Champions League 2012-13, the Finale 12. 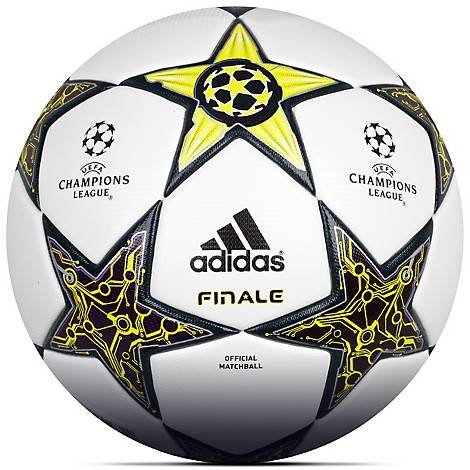 Picking up where the Finale 11 and Finale Munich left off in May, the adidas Finale 12 brings along the same ‘starball’ panelling that debuted on the Finale X.

Having been official matchball suppliers to the Champions League since 2001, adidas were desperate to incorporate the UCL’s ‘Starball’ logo into the panels of the matchball itself.

But only since 2010 have adidas had the technology to make their dream design a reality. Utilising a seamless thermal bonding process to create an incredible match ball, with perfect aerodynamics. 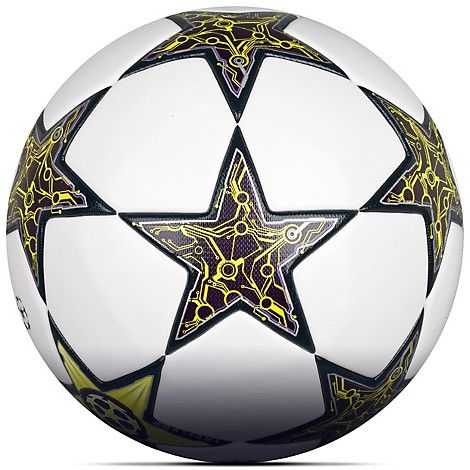 adidas also bring across the textured TPU casing, which improves grip for both ‘keepers and outfield players in wet weather, and helps to stabilise flight.

Sporting a striking ‘circuit’ design in Black and Yellow, the adidas Finale 12 will be used by all competing clubs in the Champions League 2012-13 season (with the exception of Chelsea, who as Champions retain the right to use the Finale Munich in all their home games) until the knockout stages.

After that, adidas will unveil the Finale Wembley 2, ahead of the final at London’s iconic national stadium. 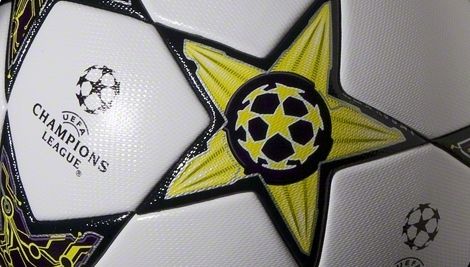 What do you think of the Finale 12? A ball worthy of the Champions League?

Written By
Kyle Elliot
More from Kyle Elliot
Nike battle the winter conditions with their hi-vis take on 'The World's...
Read More