When our US based tester Matt first spotted the F50i being player tested by Higuain a little over a year ago in Madrid, he was so impressed he put his name down straight away to be the reviewer. Here’s how he got on…..'

I was excited about testing the F5oi. It was August 2008 when I first saw the football boot whilst watching the Real Madrid pro’s training. Ever since I’ve been looking forward to lacing up the F50i and seeing if it lived up to my high expectations. 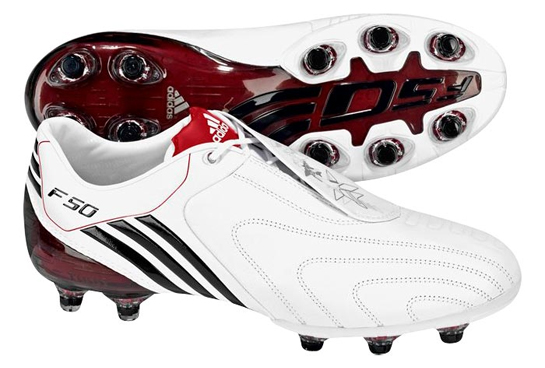 The F50i tested – Leather in the white / black / red colourway.

The all important looks. adidas has positioned the world famous three stripes brilliantly, giving the football boot a very sleek look in design. I like the look of the F50i, I think it flows well from heel to toe. Some say the silhouette doesn’t match the streamlining effect of the stripes making the F50i look slightly bulky. I don’t see that though. 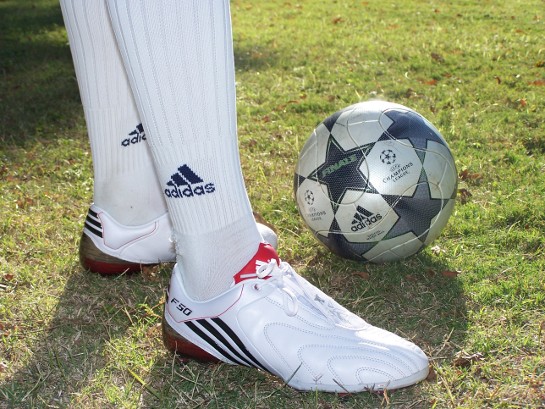 The football boot has no defining shape that hugs the foot to the upper and sole, I found this made it a little uncomfortable first up. The soleplate was surprisingly rigid and, being on firm ground, I felt pressure points from the studs all over the sole of my foot.

I was impressed with the lace cover, it is very well designed. It allowed easy access to tighten the laces which really helped improve the fit. 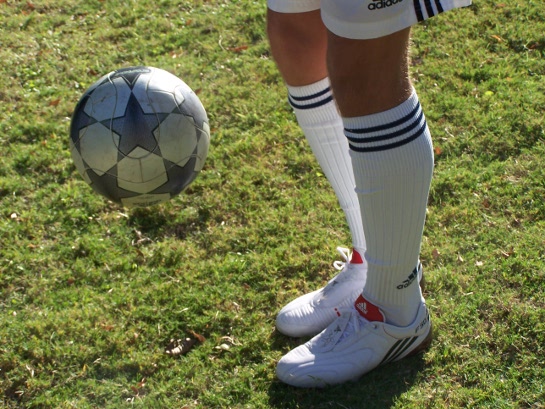 The leather is thick, so there’s little chance of it wearing thin in a short time span. Having said this, the stitching does pull at the leather and cause small tears on the instep of the boot. I found the leather stretched about 1/4 of an inch after a few weeks of use, so you may need to wear thicker socks over time. That said, with a little stretching the football boot can become more comfortable.

The studs are replaceable adding longevity, no problems there. It’s also been reported that TUNiT soleplates have been prone to snapping and cracking. During and after the testing, I saw no signs of potential soleplate problems. 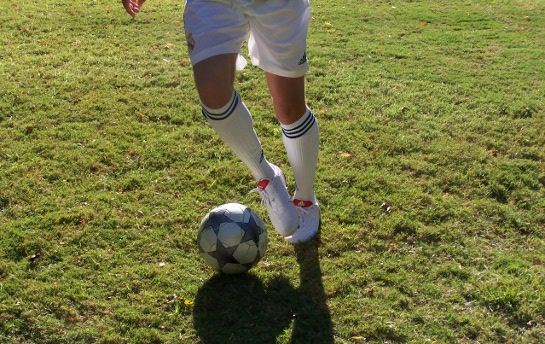 Having worn the synthetic version of the F50i, I was expecting a very thin ult k-leather to be used in order to mimmick the SprintSkin material. That wasn’t the case. The ult k-leather is pretty thick and importantly, provides a great feel for the ball.

In fact the ult k-leather is very plush, it covers all areas of the forefoot. In my mind it makes these football boots ideal for dribbling and cushioning the ball. 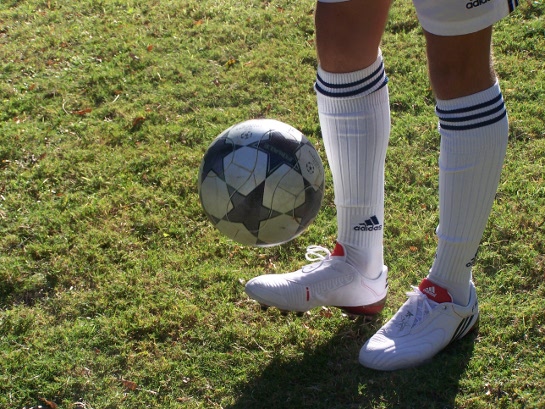 The soleplate of the TUNiT line is a bit suspect to criticism in my opinion. There is little arch support offered and whilst I’m being really picky,'  the “Allesklar” material used in the heel counter and sole plate doesn’t shave off much weight.

Another big plus is the ability to change your studs to suit the surface of the playing field, it can save you having to buy specific boots for different turfs. There’s no need to worry about your studs being worn down either as you can simply buy a new set. And, in my tests, the studs stayed tight throughout, though I always recommend checking them before each use. 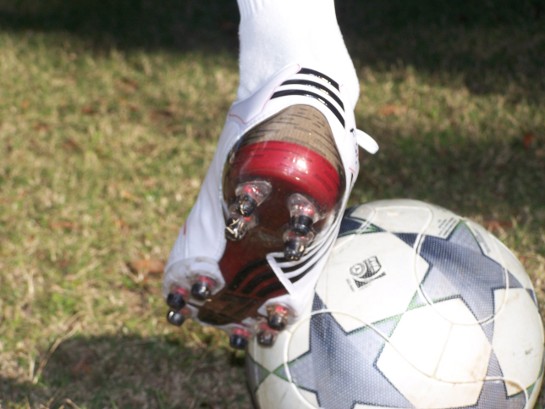 The biggest point of note for this football boot is the great touch it provides, an essential consideration for any serious footballer.

The downside for me was the comfort when first used, and the fit.

I think adidas will improve on a few features going forward and with the likes of Messi, Villa, Young, Robben and Defoe all acting as boot ambassadors, it’s easy to understand why this football boot has been such a huge hit since it’s release back in May of this year.

Have you used the F50i? If so, drop your review in the comments section below.

Written By
Felipe
More from Felipe
Thurday 22nd June 2006, was the 20th anniversary of the famous Hand...
Read More