Following on from one of the wildest football boots of 2013, adidas are back again to top their previous effort with the adidas f50 adiZero Yamamoto.

As the name suggests, the Three Stripes have once again enlisted the help if legendary designer and brains behind the Y-3 imprint to bring out a pair of football boots that emoby cutting-edge tech and modern Japanse culture.

After the last adidas f50 adiZero Yamamoto brought the Lion Dog –  legendary guardians of the Emperor – to the fore, 2014’s edition boasts two types of dragon. 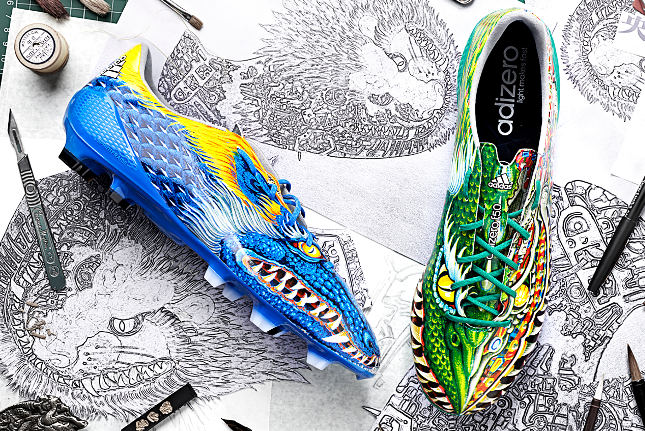 These individual beasts of myth bring in two different colours to the adidas f50 adiZero Yamamoto, with each boot decked in green and blue. 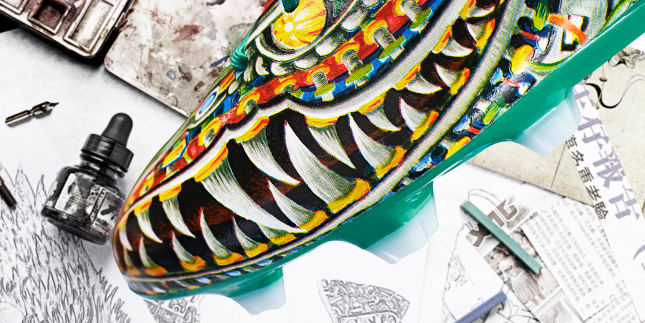 As with the last edition of the Yamamoto f50, Yohji Yamamoto has opted to bring in a bio-mechanical element towards the heel of each boot, uniting the timeless creatures of Japanese legend with the futurism idolised by modern Japanese culture embodied today in anime and manga.

The catalyst for this year’s release is the release of the Real Madrid Champions League Away Kit for the 2014-15 season.

Los Blancos will attempt to be the first team in history to retain the UEFA Champions League title wearing an all-black kit, also designed by Yamamoto. 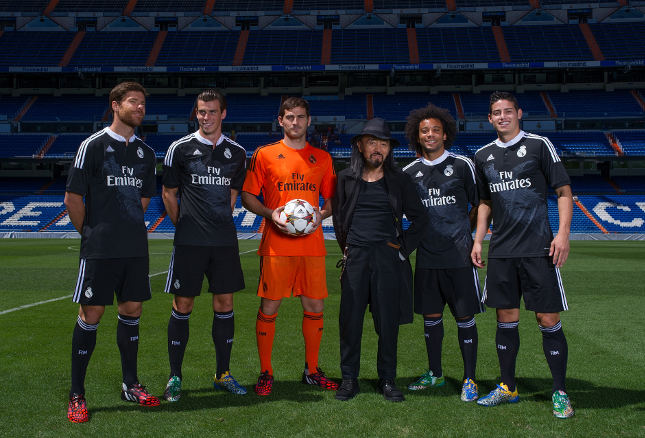 With a similar dragon motif, Gareth Bale, James Rodriguez and Marcelo have all claimed a pair of the adidas f50 adiZero Yamamoto to match their new threads.

Whether the trio will wear them in competitive action, though, remains to be seen.

What do you think of the latest outlandish design to come from the minds of adidas and Yohji Yamamoto?

Are they the wildest football boots we’ll see this season?

Written By
Kyle Elliot
More from Kyle Elliot
The football boot with the catchiest name in sport is back with...
Read More