In a month that has seen the launch of football boots that manipulate light, celebrate Native American Heritage and even map the stars themselves, it had to take something truly breathtaking for a release to top all that and become the most eccentric release of October 2013.

Thankfully, adidas have pulled out all the stops and let their creative team run wild, to create theadidas F50 adiZero Yamamoto. 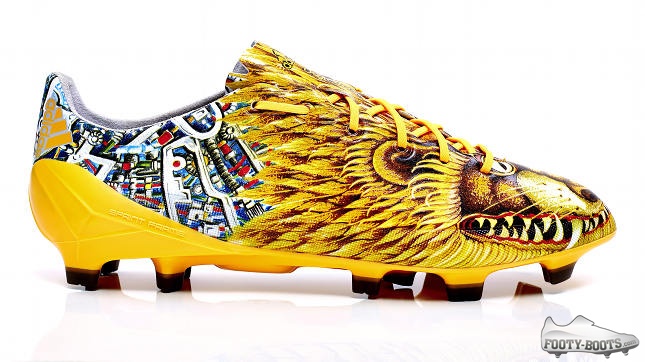 Created with the creative input of fashion guru Yohji Yamamoto – the brains behind adidas’ high-end Y-3 streetwear, the adidas F50 adiZero Yamamoto melds together sport and art, fashion and performance and old and new like nothing else on the market.

Yamamoto took inspiration the legends of his homeland of Japan to form the basis of his latest design.

The front of the boot displays a pair of imperial lion-dogs who, in ancient times, guarded the emperors of Japan who used to live on sacred ground. This traditional design has been placed in the context of Japan’s modern sci-fi culture creating a spiritual connection between the past and the future. The result is an unexpected design that draws inspiration from the fashion world in order to make a bold statement on the football field 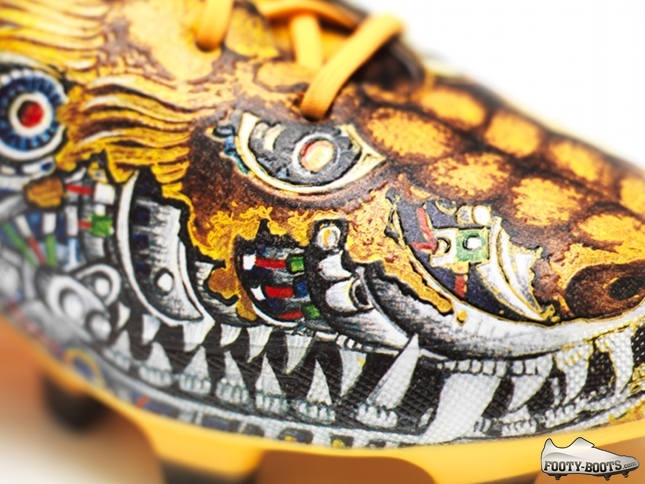 The adidas F50 adiZero Yamamoto utilises all the same technologies as the current generation of F50 adiZero, including a SprintSkin upper and SprintFrame chassis.

Unbelievably, a selection of players will take to the pitch in pairs of this boot, including David Alaba and Lucas Moura. 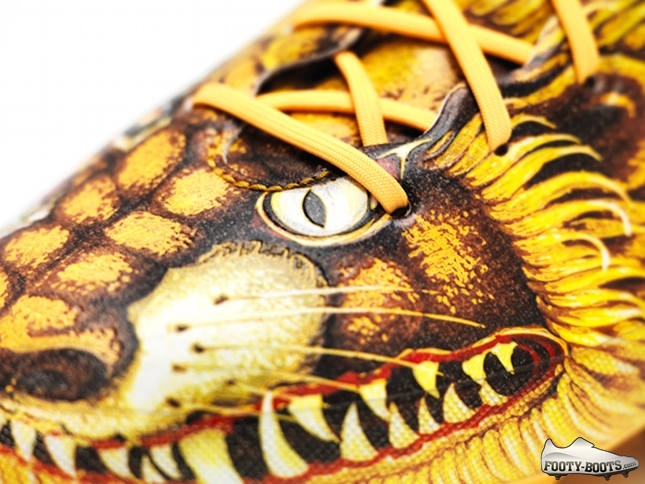 They’ll be one of a select few, though, as only 2,000 pairs of the adidas F50 adiZero Yamamoto will be made available and will go on sale Monday, 28th of October.

If the 2006 TUNiTs designed in a similar vein by Yohji Yamamoto are anything to go by, the adiZero Yamamoto is sure to be a collectors item.

Will you be picking them up?

If not, let us know what you think of this unique design!

Written By
Kyle Elliot
More from Kyle Elliot
One of the most hotly-anticipated kit releases ever finally lands as adidas...
Read More