The adidas F50 adiZero Prime has come to be something of an a finely-nuanced character in the world of football boots. 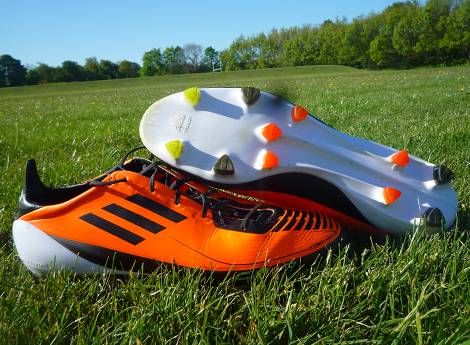 Rather than being ‘just another’ new boot release, it was a benchmark for adidas, representing their lightest boots ever – and it was historic for boots in general, marking the lightest football boots ever produced.

But with every positive, there’s always some negatives to give the naysayers something to squawk about; firstly, the increase in price to £210 drew many’er breath through pursed lips and clenched teeth.

Then, despite being the face of the adiZero line (and adidas football in general) Lionel Messi decided to stick with the slightly heavier leather adiZero for his boot of choice.

But all that aside, what we know plenty of you guys want to know is; how do the adiZero Prime perform on the pitch? 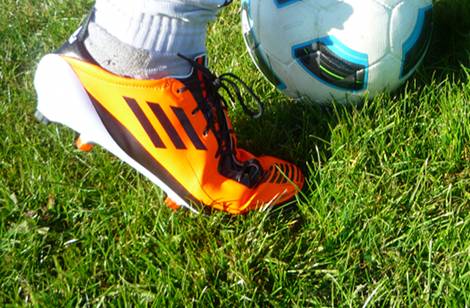 The adiZero range has a reputation for a great fit, and thanks to the same last and TPU support bands, it’s a reputation that will go unscathed; as long as you make the best use of the insoles available.

I made a big mistake when I used the ultra-light insole on sun-baked ground, and ended up with some wicked rubbing on my big toes. But on grass that has had a spray of water or rain in the last couple of days, they were great.

By contrast, the adiZero Prime‘s Comfort insole made the boots more adaptable to firmer surfaces (and even for use on a super-modern artificial pitch), without adding any real extra weight.

The adiLite Twin is also, without exaggeration, the best synthetic of it’s type on a pair of football boots today. By that I mean it’s not a synthetic leather like Nike’s KangaLite, but instead a lightweight synthetic that’s design purely to drop weight.

It creases admirably along the toes and forefoot, giving no rubbing or irritation anywhere on the foot. 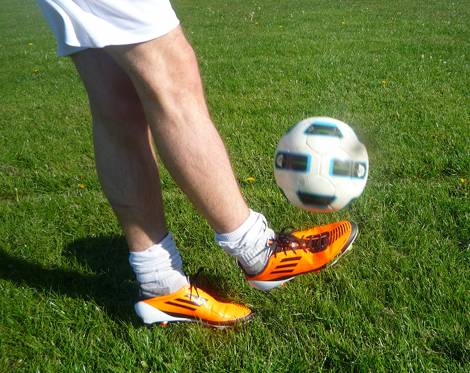 One of my favourite things about the adiZero Prime is making a ‘flush’ ball contact with the synthetic upper. Catching a shot, volley or even clearance with the adiZero Prime’s generous sweet spot really is one of the most satisfying out of any football boots on the market today.

Something about the thinness of the upper and satisfying slap of synthetic on ball really gives you a sense of the power transferring into the ball from your feet, which is also great for delicate chips and crosses as you really can feel the ball through the boot.

This extends to dribbling too, with the same super-thin upper responsible for a great sense of where the ball is on your foot, allowing for deft tricks and flicks (if that’s your thing) and giving you mastery of the ball when moving at speed. 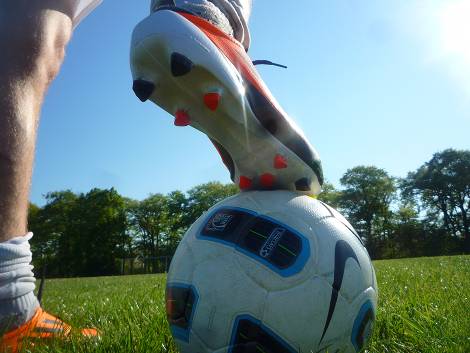 The adiZero Prime is a striking boot, of that there’s no doubt. Whilst largely similar to the revamped adiZero, adidas have taken the time to add some neat touches for the Prime.

The TPU lateral band along the outsole adds a great sense of balance to the Warning orange of the upper, with the neon yellow ‘F50’ branding on the outside of the toes a nice feature.

A laser-etched grid sits on the heel counter on both sides, giving the adiZero Prime a ‘Tron’-esque futuristic touch, giving the impression to the beholder that they are more than a pair of football boots, perhaps a prototype for some futuristic cleat, yet to be seen by public eyes! 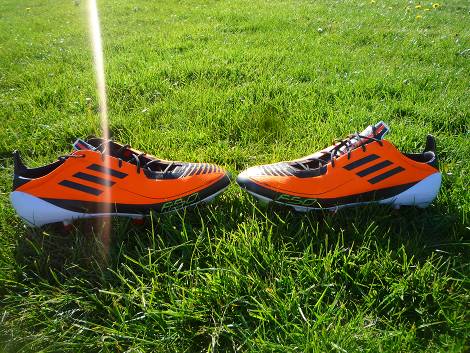 If there was one problem that has plagued the adiZero line, it’s the longevity of the boots themselves. Stories of missing FG studs circulated the web, (though it never happened to us) and stitching on the leather version was another ‘weak-spot’.

Whilst all my adiZero Prime studs are still fully intact after 2 months of solid playing, there have been one or two little imperfections that have started to show.

The white plastic of the SprintFrame tarnishes very quickly, and the ‘flawless-ness’ of the upper quickly becomes creased (though as this is one of the reasons they’re so comfortable, I can’t complain!)

One plus about these entirely synthetic football boots is they’re super-easy to clean. Whilst the neon-bright studs will never get back to that as-new ‘glow’ they have when they first arrived, the rest of the boot can be brought back to a more-than-respectable standard with nothing more than a wet-wipe. 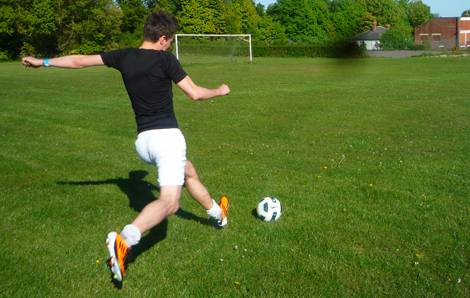 The adiZero Prime has two key ‘Performance’ aspects that I want to give some airing; the weight and the height.

First of all, lacing up a new pair of adiZero Primes is a special experience (akin to that ‘je ne sais quoi’ I mentioned way back with the Superfly II). They’re so light, so well-fitting, they’re almost instantly in harmony with your feet.

The soleplate does an exceptional job of giving you support where you need it under the key pressure points under the sole, and the exceptional 145g weight takes care of the rest.

Most ‘speed’ football boots don’t make a noticeable difference on your feet – but the adiZero Prime does. The moment you start to warm up in them, you’ll know that they’re unlike anything else you’ve ever played in before.

Secondly, the height of the boot is something I particularly enjoyed, but I know won’t be given a lot of credit. The front of the adiZero Prime is almost knife-edged; the flat sole and slope up the toes allow you to really get under every long-ball or cross. 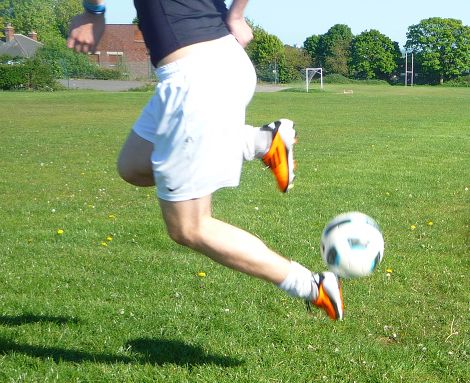 I shouldn’t really have to complain about the adiZero Prime‘s hefty price tag. They’re a unique football boots experience; well-fitting, great looking and a solid performer in addition to being the lightest football boots in the world.

The presentation of the adiZero Prime is exceptional and really make you feel like you’ve bought something special! The box is a slide-out tray with two compartments (one for each boot), and also comes with spare laces, a nice mesh bag, dust cloth and another set of insoles.

Whilst I definitely question whether the adiZero Prime is worth over £200, I begrudgingly acknowledge that this might just be the start of the new standard for ‘elite’ football boot’s price tags rising above what we’re currently used – and am forced to admit that when compared to the £275 of the Superfly III are ‘not that bad’. 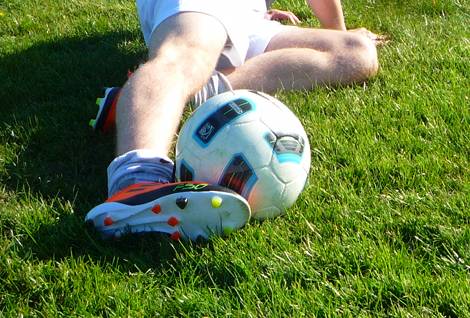 There’s no doubt that the adiZero Prime is a very, very special boot. adidas have created a truly premier product – everything from the presentation to wearing the product itself is an exceptional experience.

Having played in and enjoyed the adiZero, it’s no surprise that I came away from the Prime’s similarly impressed.

If there’s one downside, it’s that the synthetic upper takes a bit of getting used to when playing in the wet. Whilst I fortunately went through the whole ‘breaking-in’ process in the rain, I did find that sometimes the friction-less design of the upper was a pain when taking a pass at speed on recently rained-on grass. [hhog_bookmarks]