Debuted this weekend on the feet of some of the world’s biggest stars, the adidas F50 adiZero – Infrared / White / Black is set to be given a starring role in this weekend’s Champions League final.

Seasoned F50 veteran Arjen Robben and recent adiZero convert Bastian Schweinsteiger will rep this colourway for Bayern Munich, which will be a great compliment to their home kit.

That said, the adidas F50 adiZero' – Infrared / White / Black' is certainly an aggressive-looking football boot – and with adidas saying their lightest cleat is for the ‘Speed Demon’ in every team, there’s definitely something more than a little menacing about this most recent colour-up.

Not only set for the Champions League final, you can expect to see plenty of the F50 adiZero' – Infrared / White / Black' in action on the pitches of Brazil this summer, as it makes up a quarter of adidas’ boot line-up for the 2013 FIFA Confederations Cup. 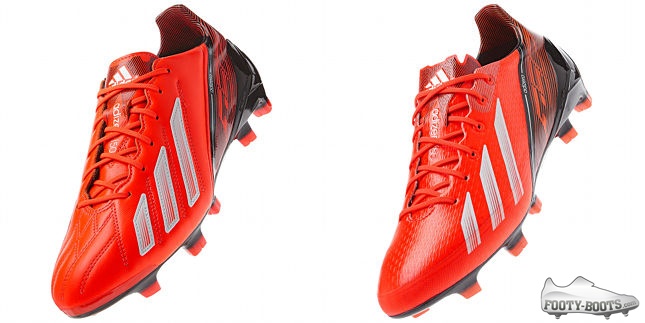 As you would expect, the adidas F50 adiZero' – Infrared / White / Black' will offer both leather and synthetic upper options.

The leather F50’s weigh in at 175g and have the soft, natural touch of goleo leather, whilst the synthetic model tips the scales at around 165g, and boast a 3D print texture on the upper for better ball control and TPU internal support bands for improved support. 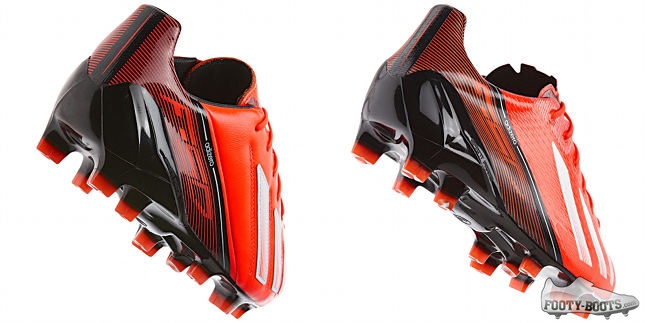 One of adidas’ most revolutionary boot designs, the F50 adiZero' is built on the SprintFrame chassis.

A good colour up for adidas’ super-light boots?

Written By
Kyle Elliot
More from Kyle Elliot
Umbro go all out for the launch of the new City shirt...
Read More