The adidas f50 adizero has always been about showing your opponents a clean pair of heels, but the new Black & White packed editions of the f50 take that concept to dangerously good-looking new heights.

Now, we’ve come to expect a one-off Black & White duo once per adizero generation from adidas, but the Black & White Pack ditches the ‘pop’ colours like Infrared and Electricity for a proper Black-Out and White-Out release. 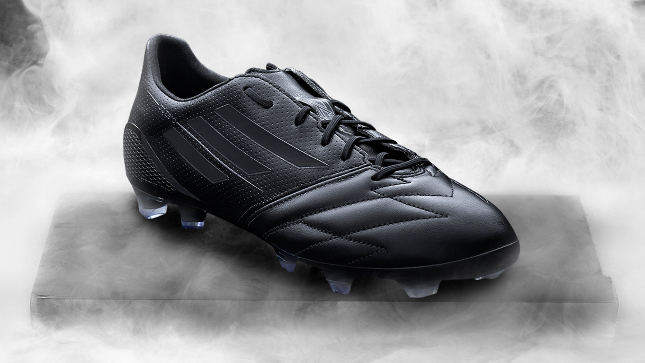 Aside from a little metallic sheen to the branding on the heel and flanks, both boots look lean and deadly in completely Black and White versions.

Even the transparent tips to the studs are ‘frosted’ with some colour, to help the boots retain that sleek, single-colour look. 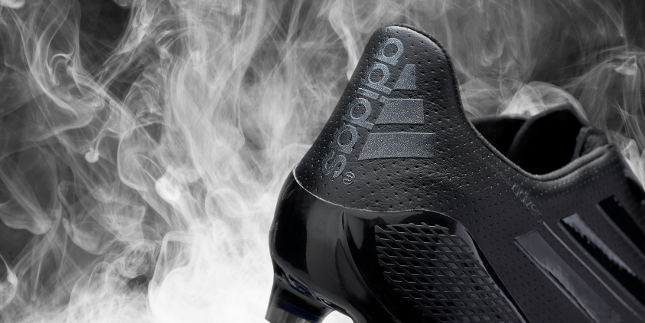 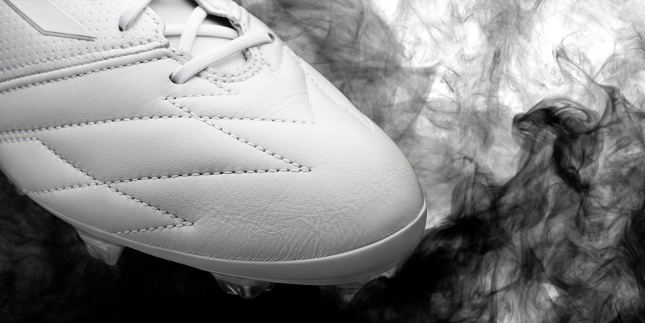 Both releases come on the leather version of the boot – as connoisseurs of the f50 series know, there are actually two leather versions of the adizero in this generation; one with a SpeedFoil midfoot and heel, and one which uses a synthetic leather instead – these are both the latter.

Another bonus is the use of a suede-like heel liner for a minor boost in comfort and reduced slippage in exchange for a few extra grammes in the weight stakes. 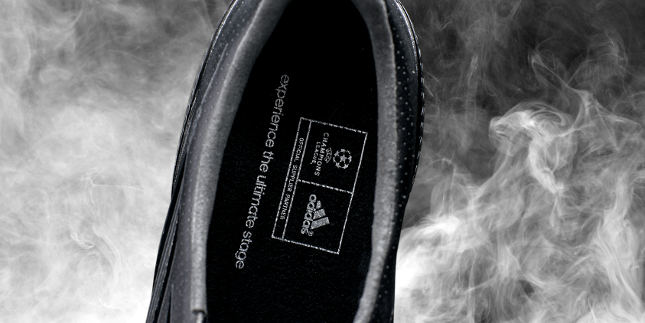 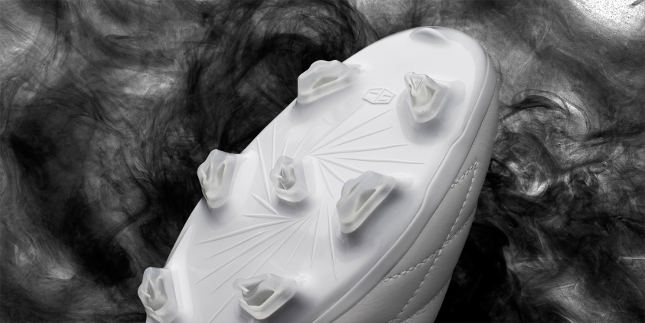 If you fancy a pair of either of the Black & White Pack adidas f50 adiZeros, you can officially order them from today, as well as the monochrome Copa Mundials and Predator Instincts.

Let us know what you think of them, in the comments!

Written By
Kyle Elliot
More from Kyle Elliot
Check out a Footy-Boots.com exclusive colourway of the football boots that are...
Read More