Adidas have designed and developed the first football boots exclusively for female players. The Telegraph reports that the female boots, called the Ace and X, have shorter and smaller studs than male boots and have been “engineered to specifically fit the female foot.” The design accommodates the fact that women’s feet have a lower instep and narrower bend. With over 250,000 women playing football in England alone the first female football boot is being seen as revolutionary. 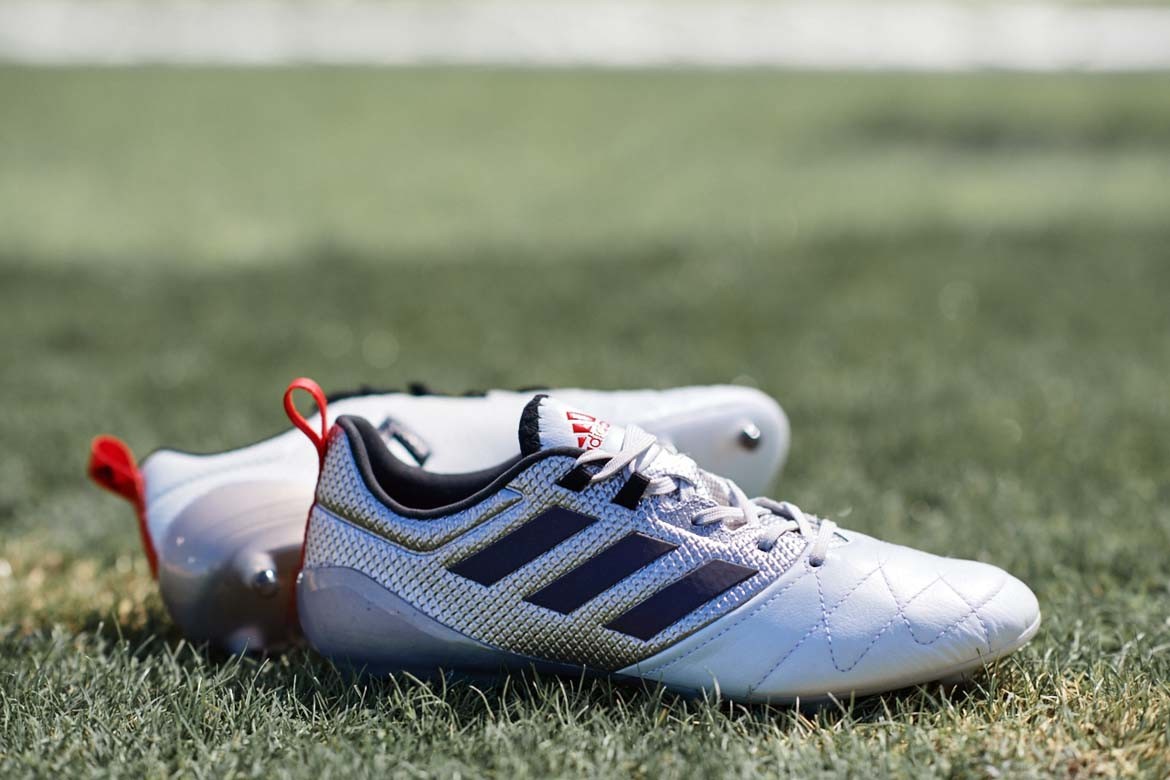 A leading influence on the development and new design on the Ace and X has been USWNT football team captain and World Cup winner Becky Sauerbrunn. In an interview with ESPN she talked about the importance of developing a football boot (called cleats in America) for female players. She told the sports site that “up until this point, women’s cleats were built for men. They were simply sized smaller and given a different colorway to distinguish them as a women’ cleat.” Sauerbrunn has worked with Adidas for many years and frequently told them that male boots adapted for women didn’t fit as well as they should.

A big difference from the men’s boot is the stud configuration. Sauerbrunn told ESPN “as women, we put pressure on feet differently than men do. The adjusted stud configuration accommodates those pressure areas and more evenly distributes it throughout the outsole.” 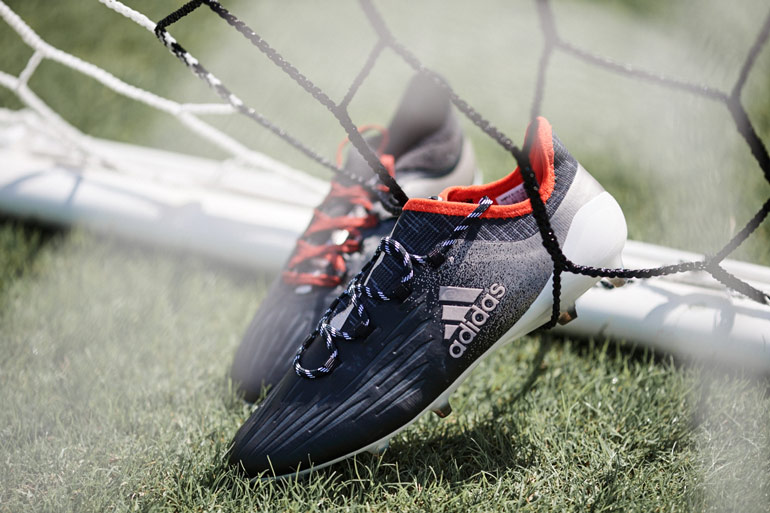 The new boots were released on December 1, 2016 and The Post Game believes that this is the beginning of a huge push from sport brands to develop more exclusive boots for female players. The site informs that although Nike released female versions of the Tiempo, Magista, Mercurial and Hypervenom boots before the 2015 Women’s World Cup, Adidas are the first to create a boot not based on a male version.

Becky Sauerbrunn stars and narrates in the trailer for the new Adidas boots. She states, “We’re nothing like men. We don’t play like them, we don’t move like them, we don’t flop like them.” Women’s football has always been under the shadow of the men’s game, yet every year it is becoming more popular. The Adidas Ace and X boots are a huge step forward in creating an equal playing field.

The increased popularity is also partly down to the success of the last World Cup in 1995, which was held in Canada. Sauberbrunn’s US team came out victorious as they defeated Japan 5-2 in the final. However, as sports journalist Martin Lintorn discusses on Premier League and international football site Betfair, Sauberbrunn and the US team weren’t the favourites going into the competition. Germany were the favourites leading into the tournament and expected to win their third Women’s World Cup. In addition to the thrilling semi final between the US and Germany, England’s narrow defeat by Japan was also watched by millions across the world. The tournament was a huge success and helped raised the profile of women’s football exponentially. Players like Sauberbrunn’s stock has also risen, and is now a household name in the US.

Written By
Michael D
More from Michael D
FIFA have blocked Arsenal's plans to use Goal-Line Technology in the Emirates...
Read More