The best selling football boot of all time, has been re-engineered for the modern game.

Everyone who plays football knows the Copa Mundial. If you ask someone to draw a quick sketch of a football boot, invariably the silhouette will resemble the Copa.

It is a triumph of engineering and design with a timeless look.

The ‘Copas’, first released in 1979 ahead of the 1982 World Cup in Spain (Copa Mundial is Spanish for World Cup), are still heralded amongst professional and amateur footballers.

Despite boot tech and marketing campaigns promoting new boots every week, the adidas Copa Mundial has been more than comfortable sitting in the background. It has become the world’s best-selling boot without ever changing it’s design.

So with such an illustrious history, it’s no surprise that adidas keep dipping back to the iconic Copa, which is what they have done with the Copa 17 Red Limit, a boot which visually resembles the Copa Mundial, but turns it on with a red, white and black colourway. 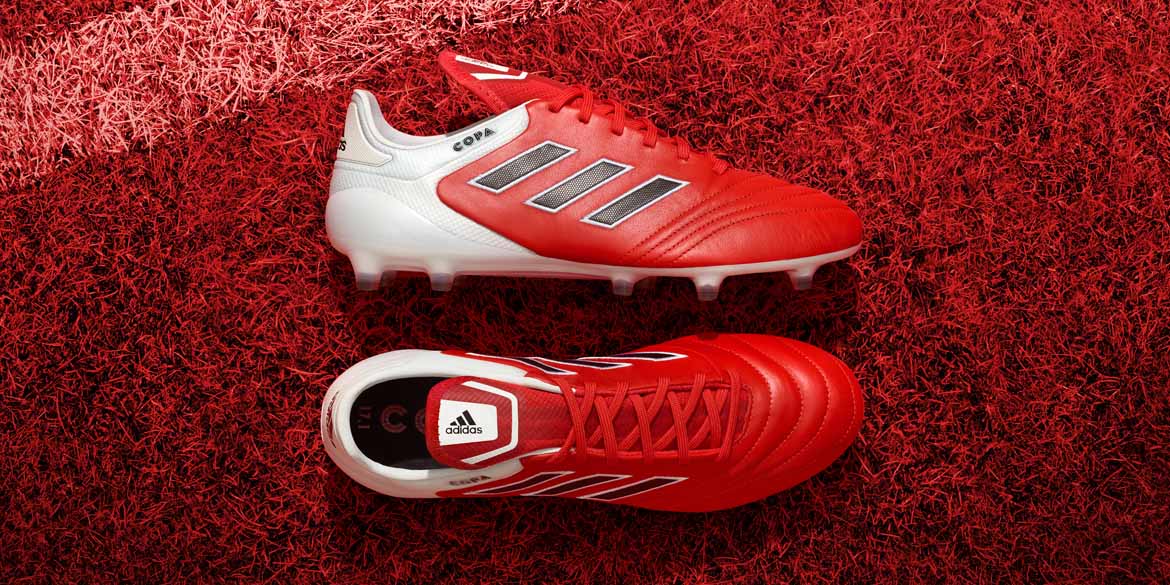 The new Copa 17 Red Limit is not limited to just firm ground and soft ground grass versions, there’s a ‘cage’ and ‘street’ variety too, which will appeal to fans of the small sided game. 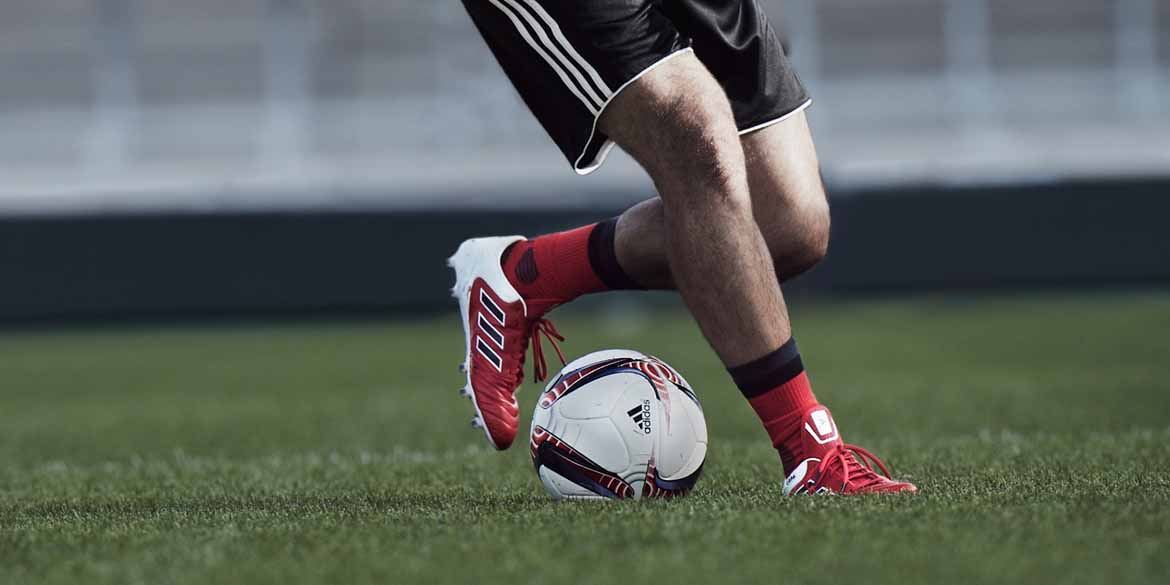 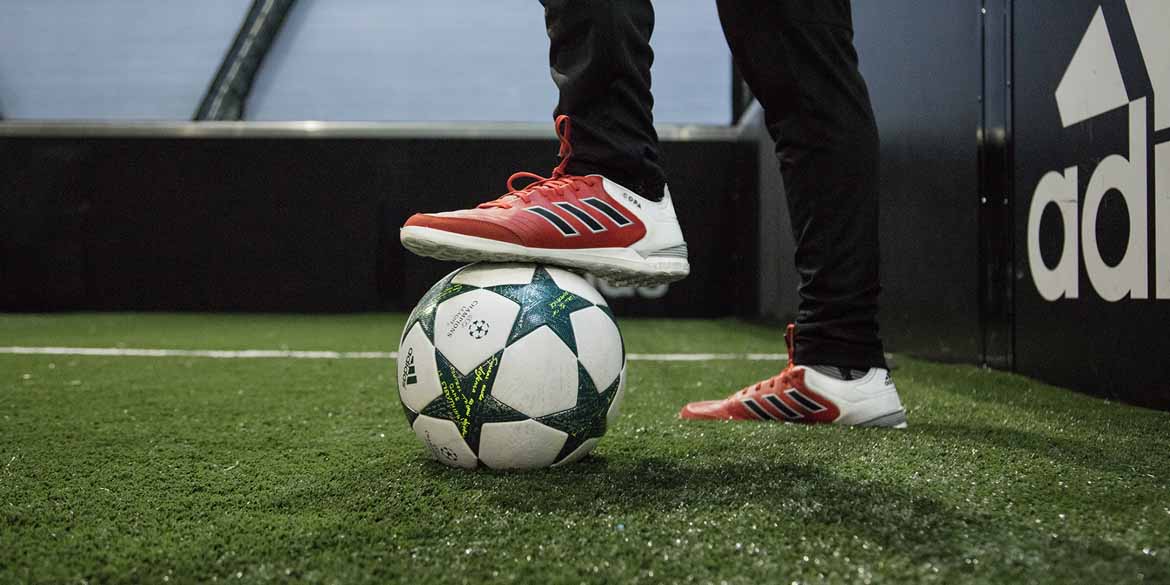 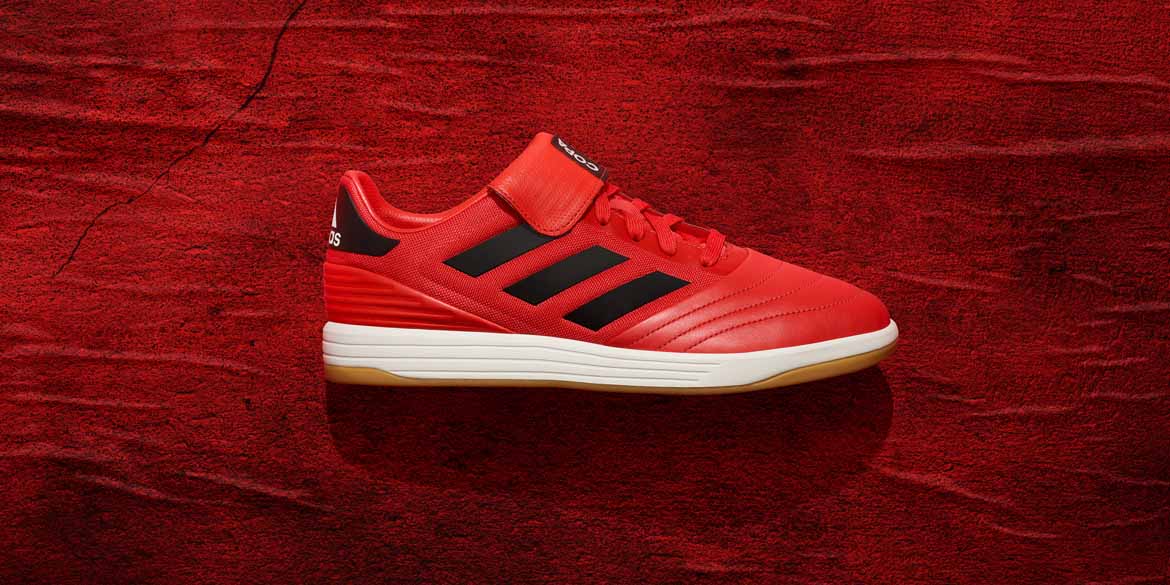 The ‘street’ COPA 17 Red Limit also has refinements for off-pitch use and features a lightweight, EVA-injected midsole to provide the best balance while maintaining the cupsole aesthetic.

The COPA 17 Red Limit collection comes within the adidas Limited Collection, which is a range of exclusive footwear designed to show the latest in footwear innovation.

Written By
Stan
More from Stan
A plain black base with a bright pop of orange accentuates the...
Read More