UPDATED: Ahead of the campaign’s official launch tonight, adidas have sent us two more images, revealing a little more of what they have in store for Chelsea fans, check them out below.

It’s blue. What else matters?

That is the bold question adidas are posing to Chelsea FC fans all around the world as they ready the launch of the new CFC Home Shirt for 2013-14.

Already calling it their “most exciting launch to date”, adidas are preparing to launch the new Chelsea Home Shirt 2013-14 in a style that is like nothing seen before.

adidas have hinted at the direction of the campaign by releasing a series of images to build up the anticipation and excitement for Chelsea fans, the first of which is this blink-and-you’ll-miss-it viral that features a team locker oozing blue paint, whilst tribal drums thump in the background.

Additionally, adidas have accompanied the video with two equally-criptic images; which feature the legs of an unknown Chelsea player and a pair of synthetic F50 adiZero’s dripping in blue paint. 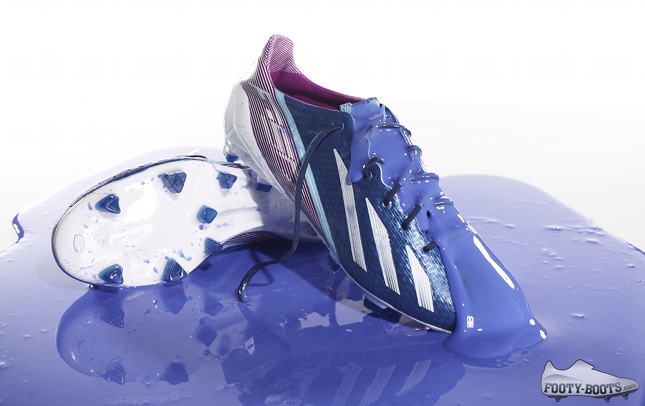 Set for launch on Friday evening, adidas day the event will ‘show the commitment of the players to the club in a way never seen before’, and that the campaign has been created on the insight that Chelsea FC can clearly own ‘blue’ as a colour.

Whilst still in the hunt for trophies, it’s probably fair to say Chelsea could still have a disappointing season – so a public show of commitment to the cause from the players is likely something the fans will really get behind! 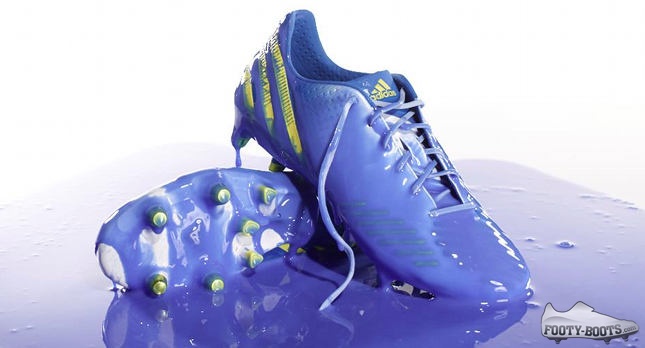 If you’re a Chelsea fan (or just someone who wants to see what adidas have in store for the blues) – follow the conversation at @adidasUK or search the hashtag #allincfc.

Written By
Kyle Elliot
More from Kyle Elliot
Looking for something just a little eye-catching? Look elsewhere! Only the bold...
Read More