Every four years, the Three Stripes are tasked with creating a little bit of footballing history in the official World Cup Ball – this year, adidas are going all in for Brazil 2014 with the adidas Brazuca.

Designed by adidas, inspired by Brazil and named by fans the Brazuca is a ball that feels like a piece of kit that -rather than being greater than the sum of it’s parts – is simply great as the factors that went into it’s creation would suggest it would be. 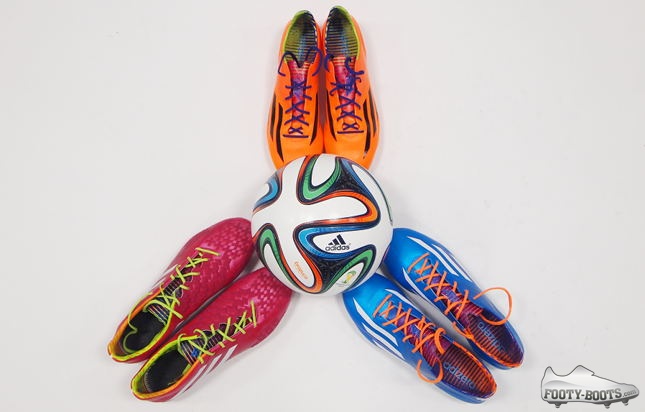 adidas have created a ball that is without a doubt the most colourful ever seen at a World Cup. In a brilliant White / Night Blue base, each of the ball’s panels is outlined in one of three dynamic colours, giving a sense movement and flow to each of the shapes.' 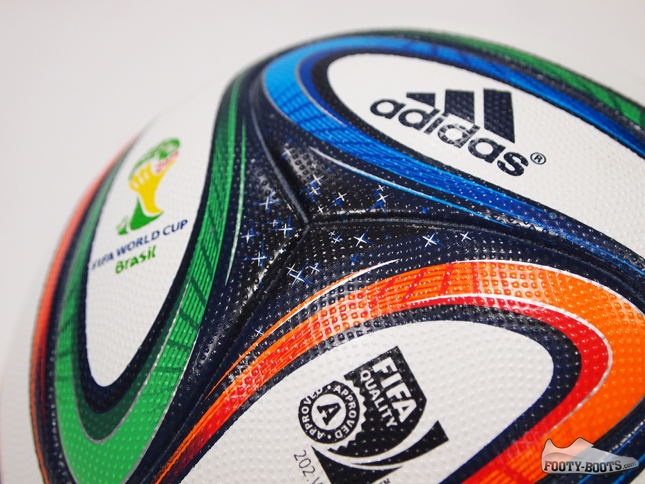 A revolutionary new panel shape creates a unique visual identity that' follows much of the unconventional shape of each of the six tessellating panels.

Each of the panels is cased in a textured coating more in line with what we’ve come to expect from adidas’ top-tier Champions League match balls.

The technology incorporated into the bladder and carcass of brazuca is identical to the Tango' 12 (UEFA Euro 2012), Cafusa (FIFA Confederations Cup 2013) and the ever popular UEFA' Champions League Official Match Ball, the Finale. 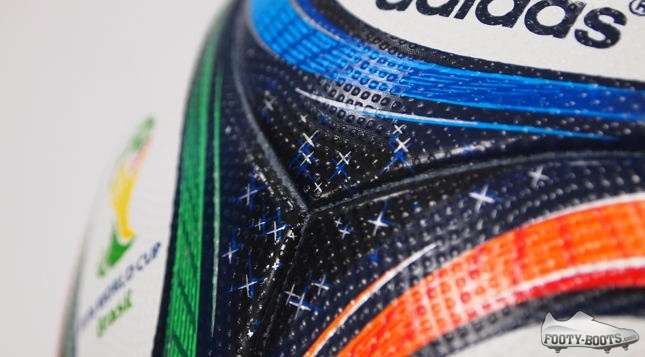 adidas have further thermally bonded each of the panels on the Brazuca, all but nominal water uptake and ensure consistent and true flight.

The Brazuca also holds the honour of being the first World Cup ball named by the fans – who voted massively in favour of the adidas Brazuca name over the other choices; Carnivalesca and Bossa Nova. 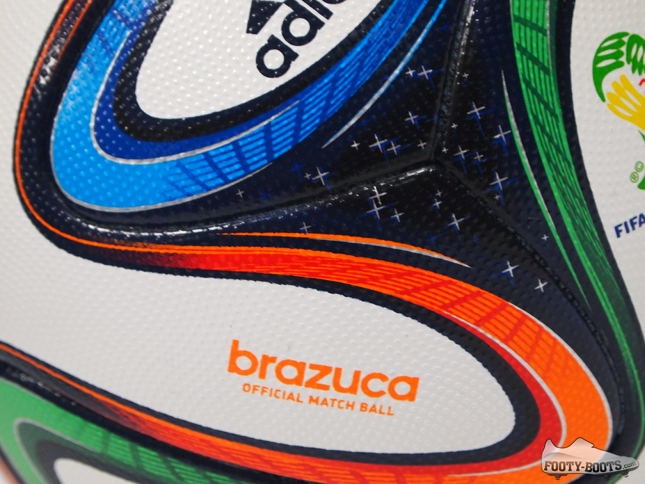 A Ball worthy of the 2014 World Cup? Let us know in the comments!

Written By
Kyle Elliot
More from Kyle Elliot
See the boots Rooney, Torres and more will be wearing at the...
Read More