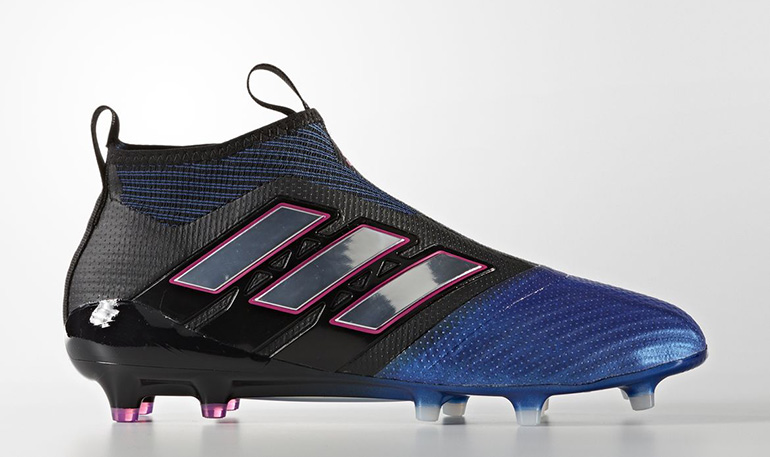 Kicking off with the updated ACE17+ PURECONTROL boot, showing off that striking blue and pink colour way. Adidas bump up the ACE17+ with the all-new Purecut sock system, providing an optimal fit which locks the foot in place in the most difficult of movements. Framed boost technology, seen in previous models, hugs both the midsole and sock liner, adding comfort and generating more energy during those 90minutes.

With these improvements made to the sock and upper, Adidas have designed a boot built for ultimate control. 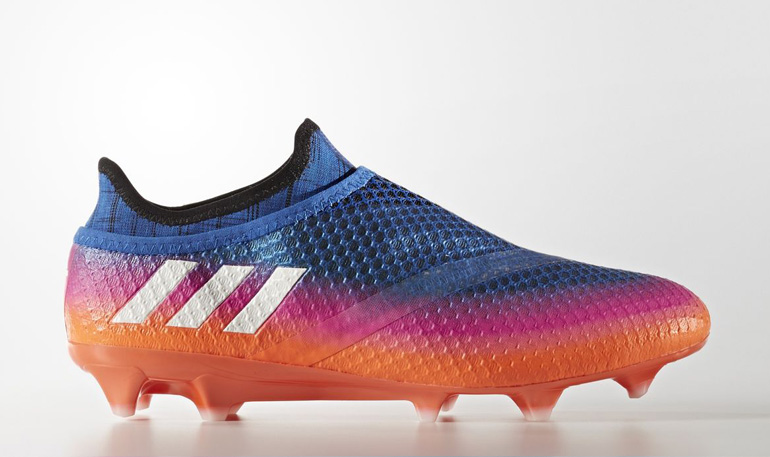 Adidas have also added an update to the new Messi 16+ boots. The bold orange gradient adds a new flare to the blue blast pack, whilst the covered lace system provides clean and powerful strike on the ball, without any of that high wide and not at all handsome stuff. The Messi 16+ is built with speed and control in mind, a perfect fit the arguably the worlds best footballer. 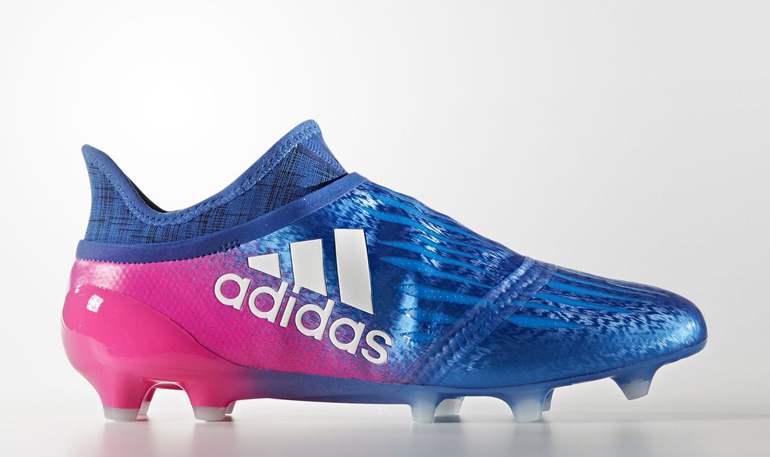 From the skill and control of Messi, to lethal striking of his teammate, Adidas re-design the X16+ worn by Luis Suarez. Sticking with the bright blue and pink colour way, Adidas had built this boot with speed in mind. The covered lace system, similar to the Messi 16+, provides the ultimate streamline when attacking, as well as pure control when twisting and turning. The sock liner mimics that of the Purecut technology found in the ACE 17, again offering optimal fit and comfort during any game. 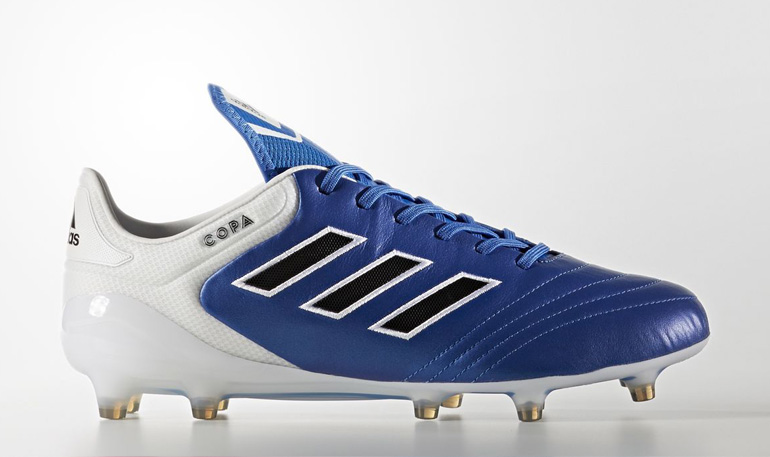 The Copa 17.1 takes on a different approach to the rest of the pack. The more softer, cushioned version thanks to its Kangaroo upper, allows you to take the safest touch. This re-design comes with a new high performance outsole, as well as boasting a new compression tongue. Unlike the others, the Copa 17.1 is built to pick out those perfect passes and goalscoring chances.

Written By
Josharkon
More from Josharkon
New Balance add another scorcher to their limited edition collection, with the stunning...
Read More