From the tip of the iconic tongue to the bottom of the studs, these are two bonafide ‘triples’ – which is to say, Triple-White and Triple-Black. 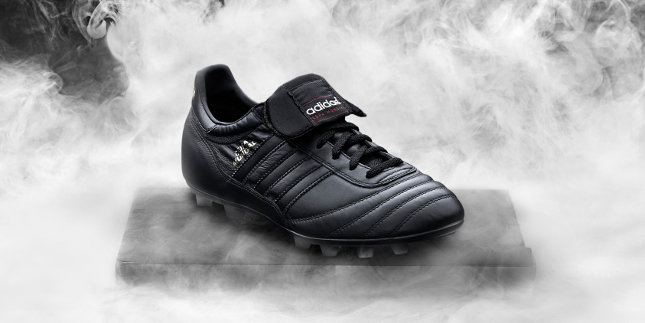 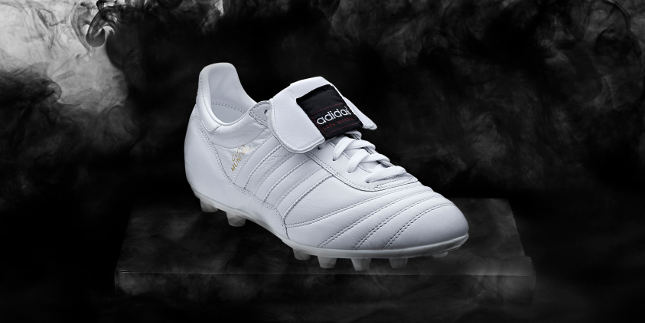 The two minimalist uses of colour are reserved for the branding, with the label on the tongue and golden ‘Copa Mundial’ branding on the flank the same colour as on the original release.

Released in 1982, the Copa Mundial is the best-selling boot in football history and has been worn by some of the all-time greats including Franz Beckenbauer, Michel Platini, Zico & Karl-Heinz Rummenigge. 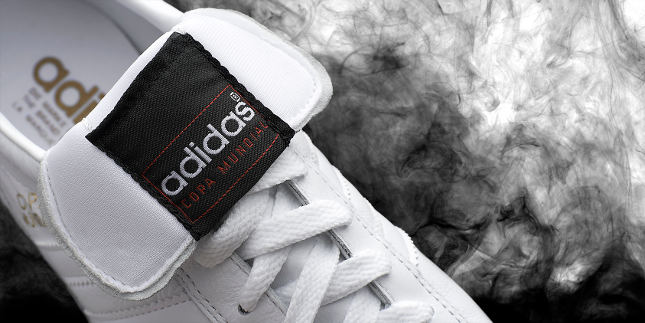 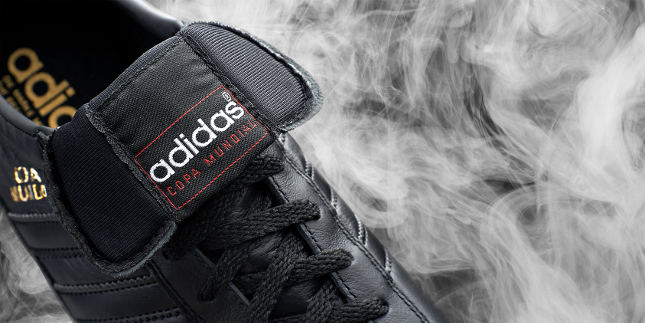 Since then it has been sold over 10 million times and was actually the last revolutionary product innovation created by sporting goods legend and founder of the adidas brand Adi Dassler.

He had been personally involved in the early development of the original Copa Mundial before he passed away in 1982. 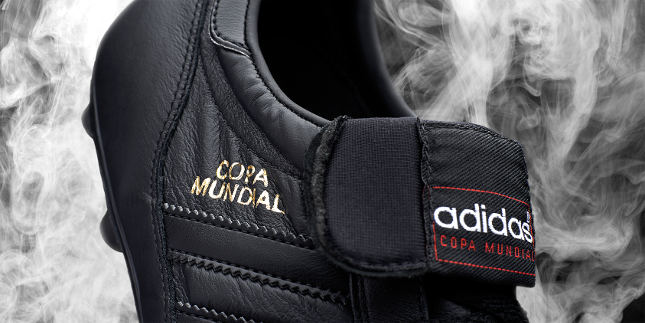 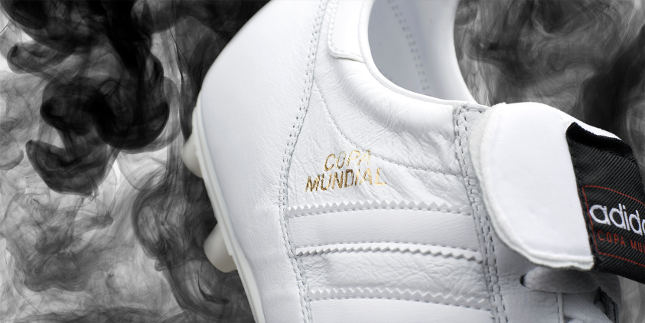 There are few boots we can predict the reception for, but it’s fair to say the Black-Out and White-Out adidas Copa Mundials are ones that will be almost unanimously positive.

Written By
Kyle Elliot
More from Kyle Elliot
The PUMA evoPOWER 1.2 is re-armed with some all-new features. Does this...
Read More