adidas are no mugs when it comes to comes to planning colourways for their boots. Knowing the bright and colourful Samba pack wouldn’t be to everyone’s taste, the brains at Herzogenaurach have whipped up a batc of black football boots to cater for the player who prefers a more subtle colourway.

adidas have stuck a bit of the samba spirit into this batch, though, with all three black football boots boasting a subtle touch of the ‘solar’ colours that took over the entire boot on the Brazilian-inspired collection 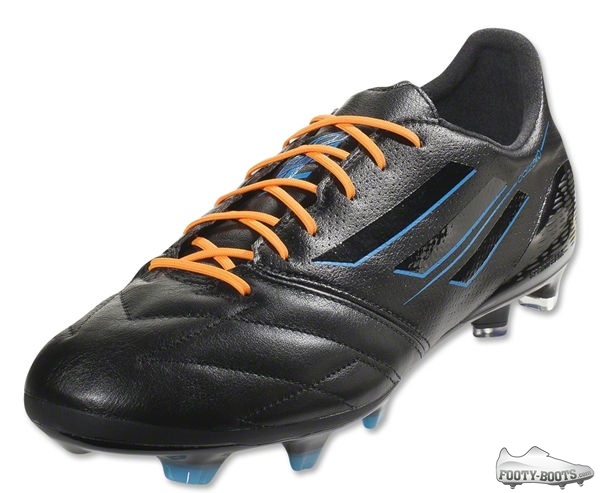 After haring on to the scene with two incredibly bright colours that are currently dominating pitches across the world, the new-look F50 adiZero' gives off a different vibe in this colourway.

Available only in the Goleo calf leather model, the Black / Solar Blue' adiZero has a cool, sleek aesthetic and the leather quarter adds a suede-like heel liner in place of the semi-transparent SpeedFoil. 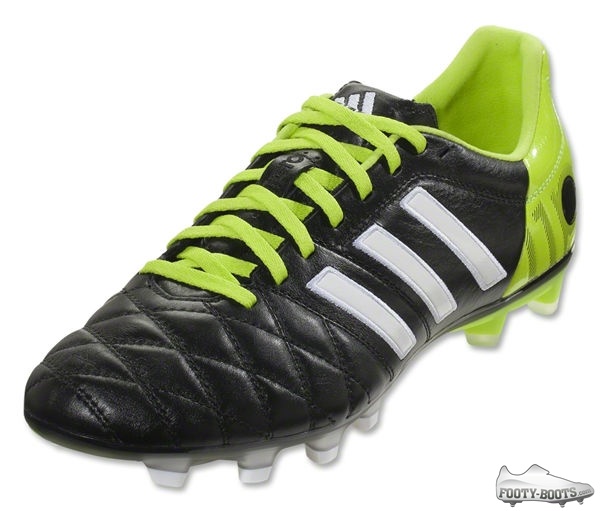 adidas seem to have hit the sweet spot with the new 11pro – after the first 11pro was met with something of a mixed reception, we’ve seen a much better player uptake on the new model.

This model will certainly tick the remaining boxes for players still on the fence; this Black / Solar Slime colourway should please just about every type of player. It’s a great balance of new and old. 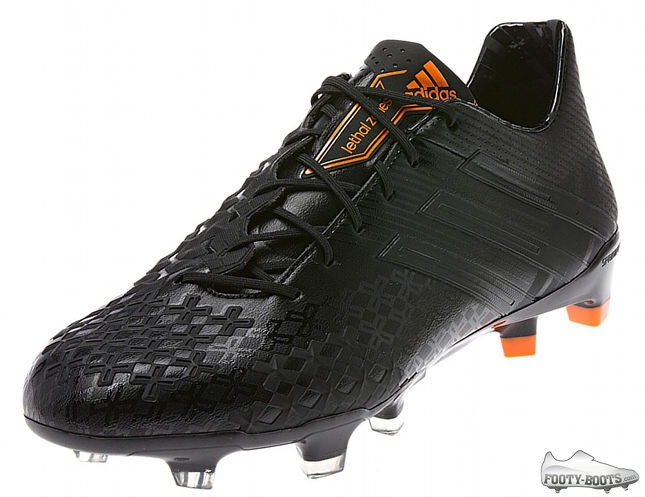 After the surprisingly well-received Pink Predators of the Samba pack, we have a feeling the arrival of the adidas Predator LZ' in Black / Solar Citrus' will bring silent nods of approval from the long-time Predator wearers.

With the Lethal Zones technology camouflaged against the upper, the latest adidas Predator couldn’t look more different from the version that debuted at the end of last season. 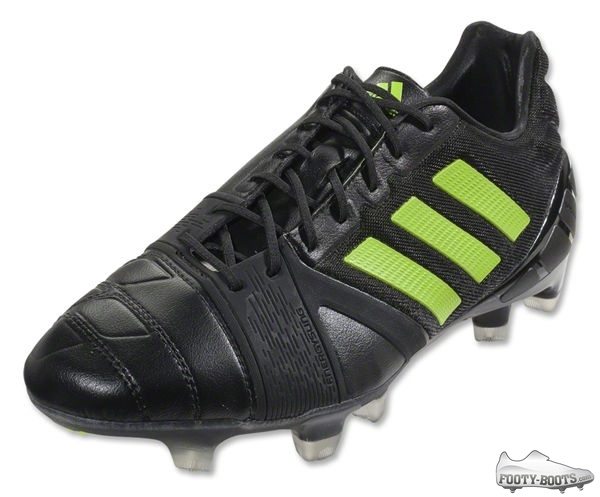 Having two new releases last month has meant the new Nitrocharge silo didn’t get a lot of time in the spotlight. However, if there was a colourway that will make amateur players stand up and pay attention to this fantastic new silo, it’s this one.

The Black / Solar Slime colourway flatters the Nitrocharge immensely, and the all-black upper and plate with a splash of high-vis Solar Slime will likely resonate well with players who consider themselves ‘The Engine’ of their team.

What do you think to these alternate colourways to the Samba pack? More up your street?

Written By
Kyle Elliot
More from Kyle Elliot
The much discussed Safari football boot gets its on pitch debut -...
Read More