adidas bring the 70’s back to the German Champions with a classy new home kit.

Theres always a time where teams lay down the foundations of their current success, a magic season where players carve their name into the clubs history. This is exactly what the 70’s era was like for Bayern Munich. Players such as Hoeness, Müller and Beckenbauer, who would be is everyones dream team today, played in one of the clubs most successive periods, laying down the foundations for further success. 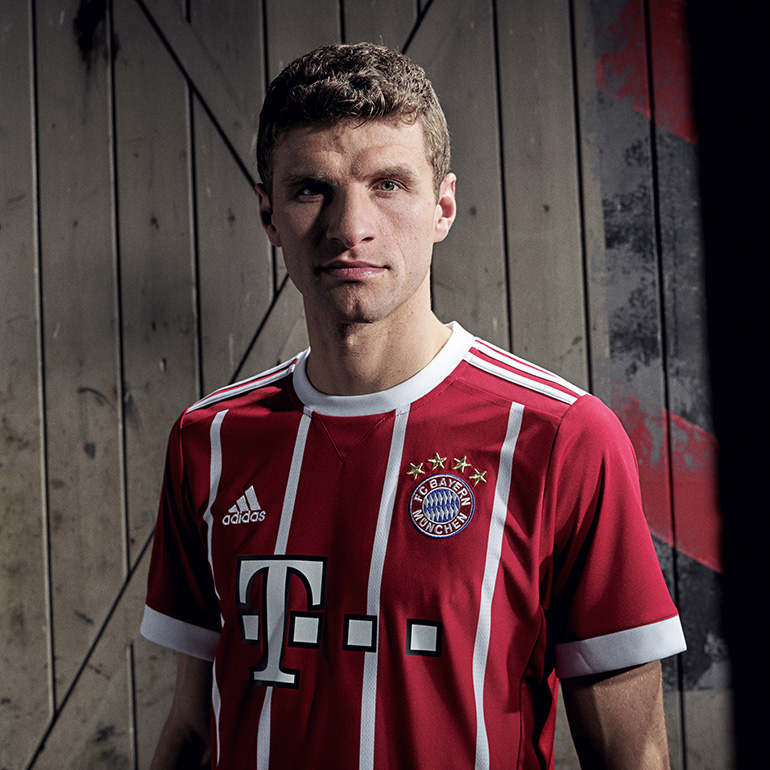 In celebration of their league triumph, adidas have brought back the stylish kit from where it all started. The kit has been modernised with the technical, breathable fabrics and mesh engineering. The red and white jersey features thin, vertical white stripes paired with the classic three stripes from adidas on the shoulder. FC Bayern’s club motto ” Mia San Mia’, roughly translating to “We know where we came from, who we are and what we aim for” sits on the reverse side of the kit. 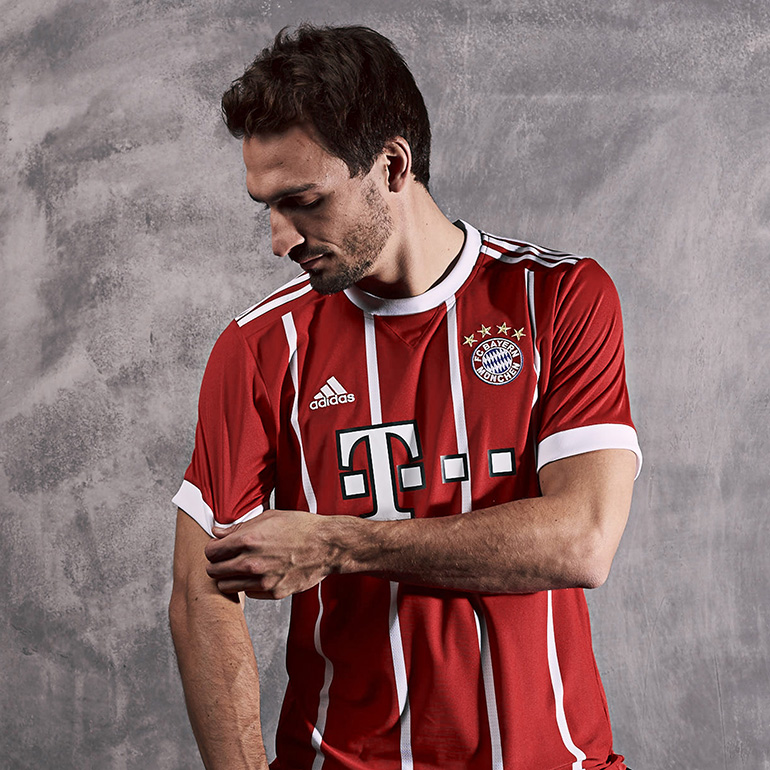 The shirt is an almost carbon copy of the original, with adidas paying close attention to the historic strip. The kit is rounded off with red shorts, creating a smart looking kit which we all agree with here. The new kit is set to be debuted on the pitch on the 20th May when FC Bayern take on FC Freiburg. A video by Adidas and FC Bayern explaining the successful history of the club and what inspired the new strip is featured below.