It’s the biggest event on the sporting calendar – the Olympic Games. As the event kicks off in London, there’s a renewed focus on Olympic football – have adidas created a ball worthy of a Gold medal? We find out in our review… 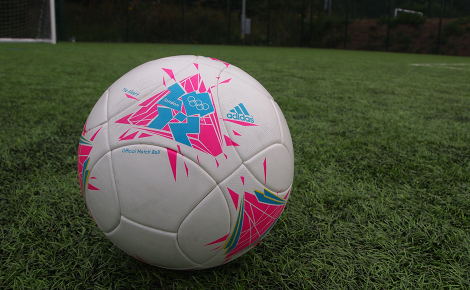 Following it’s success on the Tango 12 and Champions League Finale range of footballs, adidas opt once again for a textured casing on the Albert.

The tessellating pattern across the Albert‘s upper offers an exceptional feel against your boot, in spite of the super-smooth TPU outer casing.

After driving down the number of panels used on modern footballs, it’s interesting to see the Albert brought back to a 32-panel design. Heat-sealed to keep out moisture, it’s nice to have the feel of the panel ‘joins’ back, making dribbling and close control a little easier to judge. 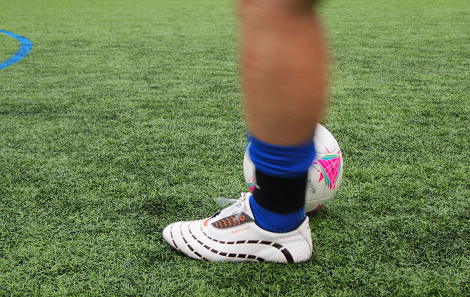 As the Albert is essentially a Tango 12 in a new colourway, it goes without saying that the flight on the 2012 Olympic football is exceptional.

Whilst it doesn’t have that same sense of weight as the recent Nike match-balls, the adidas equivalent is every bit as satisfying to strike.

Even when pumped up to it’s maximum, the Albert always feels controlled and true whether you’re spraying a long pass or bringing it down from height. 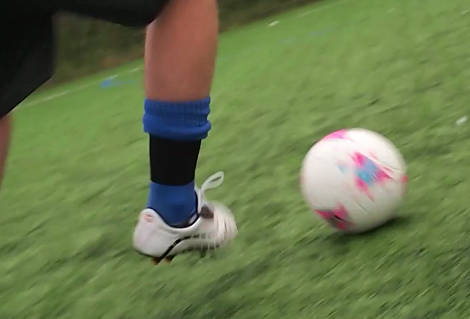 As mentioned before, whilst there might not be as much weight as some of the Nike balls, the Albert has a really satisfying ‘zip’ along the floor.

Whether it’s a slide-rule pass off the instep or a delicate outside of the foot flick-on, there’s a sense of purpose and direction behind each movement. 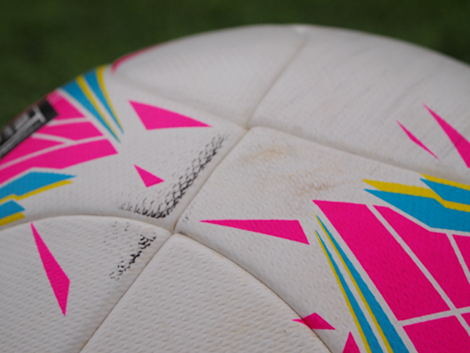 Whilst the ‘catalogue’ images of the London 2012 match ball focus on the bold neon pink graphic, if you actually pick up the Albert you’ll be surprised how much white there is on the ball.

There’s a lot of blank space on the upper – and that’s no bad thing. Given the London 2012 ‘theme’ of neon colours, the amount of white on the surface of the Olympic ball gives a proper sense of balance to the design, and stops it feeling busy.

Whilst the white casing definitely gives the Albert a classic visage on the pitch, it is prone to some scuffing. If you’re planning on saving it as a collector’s item, we seriously recommend not playing with it! 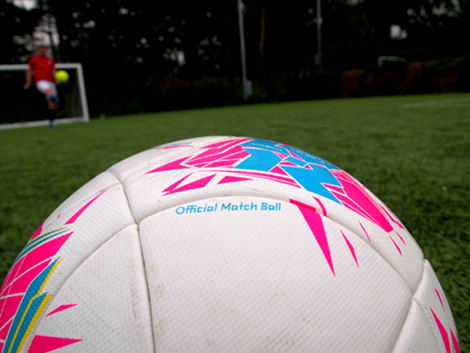 Building on the success of the Tango 12, the official London 2012 Olympic football goes even further to enhancing adidas’ reputation as a quality ball supplier (Y’know, after that who ‘J…’ business).

The weighted, solid feel behind passing and striking is the hallmark of a top-tier football and definitely worthy of taking home the gold.

As mentioned though, the white casing will take some hammer, so if you’re wanting to keep the Albert in tip-top condition, it’s best not to play with it too much!

Written By
Kyle Elliot
More from Kyle Elliot
We pick the brains of Arsenal's Alex Song on why he changed...
Read More