Mesut Ozil is the latest adidas player to feature in a film to launch the Red Limit Collection.

Video: He’s Paul Pogba. You be you. 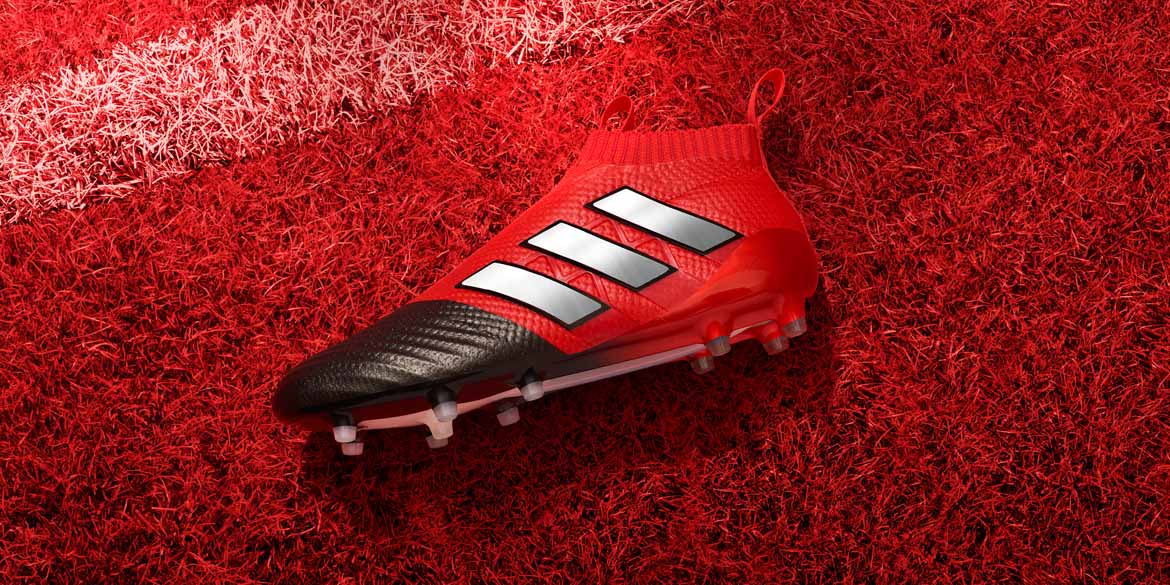 The Red Limit ACE 17+ PURECONTROL features a 360 degree fully PRIMEKNIT upper to help make wear-in time a thing of the past.

The upper is also protected by an ultrathin Non Stop Grip film to increase grip between ball and boot.

There are no laces, as the PURECUT sock system eliminates overlays between the foot and the ball for ultimate control whilst the unique sock construction, which is formed of an internal lock-down system, offers premium comfort. 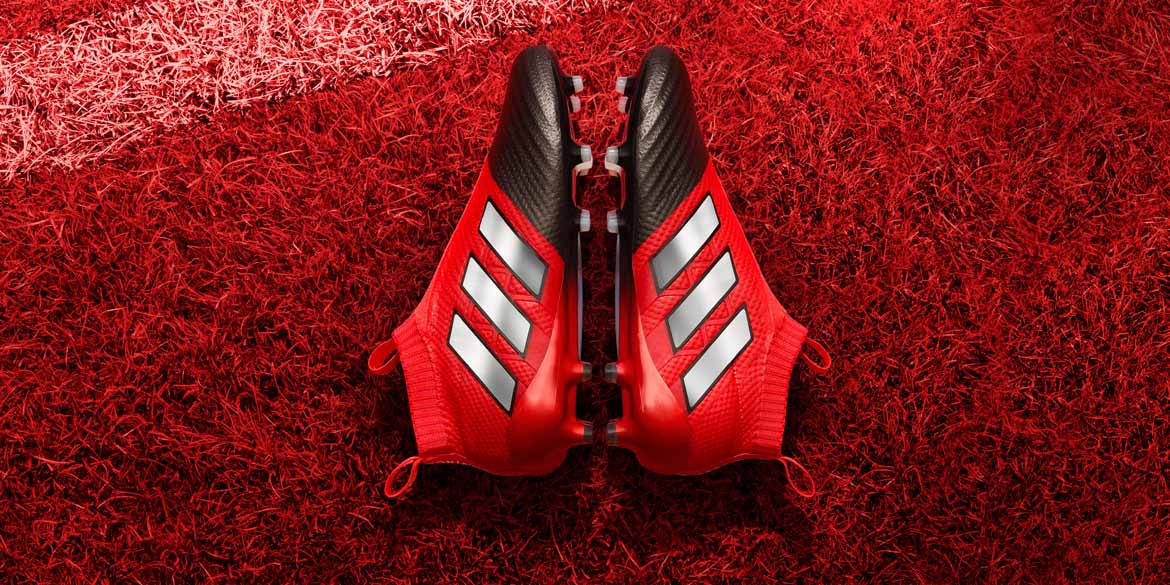 First released on a running shoe in 2013, adidas hung their hat on BOOST technology in a bid to modernise their footwear.

Made from thousands of specially formulated foam balls, the balls store and unleash energy with every stride. BOOST has proven very popular in running and became main stream when Kanye West endorsed the tech.

The ACE 17+ Red Limit collection is available in a Stadium, Cage and an all-new Street version.

Written By
Michael D
More from Michael D
Asamoah Gyan tells us about the unified spirit in the Ghana camp...
Read More