Milan launched their new adidas kit for the 2015-2016 season in fine fashion, registering their first win in over a month against Roma at the San Siro with a 2-1 scoreline.

The AC Milan home kit for the 2015-2016 season features the traditional Rossoneri colours and reverts back to the standard traditional stripes (5 black and 4 red). 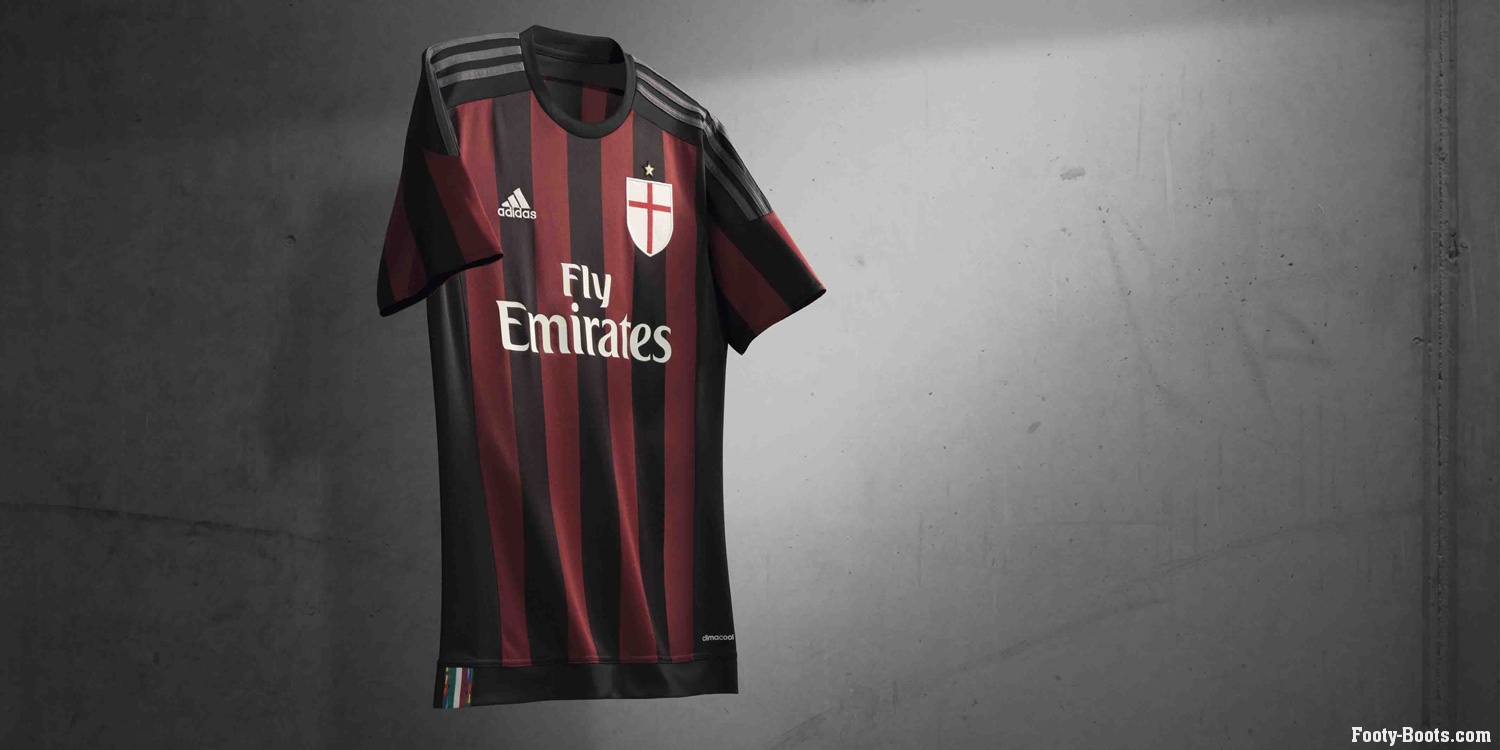 adidas and AC Milan have a twenty year relationship and this bond is said to be prevalent in this new design.

The design features a darker shade of red than in past seasons with the three adidas stripes in grey in order to give greater uniformity to the rest of the jersey.

The grey “AC Milan” embroidery is featured on the back of the black collar and is written in the official Milan font type. The same font is also used for the player names and numbers. 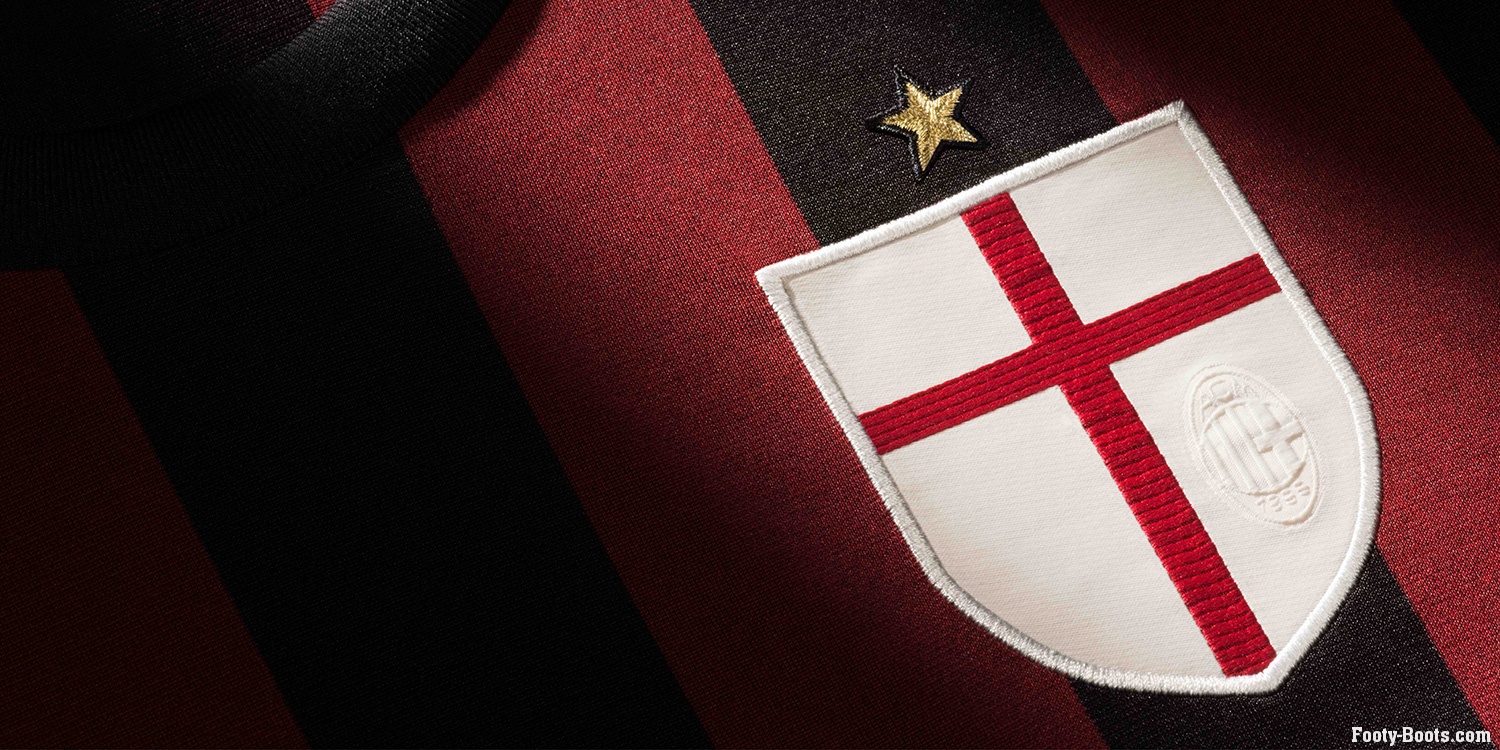 Like last year the Cross of St. George is prominently displayed on the chest. Normally associated with England, The St George’s Cross was used by Milan before the English adopted it, dating back to the 10th Century.