Along with the official launch of the Finale 15 football, adidas are revealing the 3rd kits of six of European football’s biggest clubs at their event in Marseille. All the kits launched incorporate unique references to the heritage, fans and cities of these great clubs, who between them have won an incredible 28 UEFA Champions League trophies. 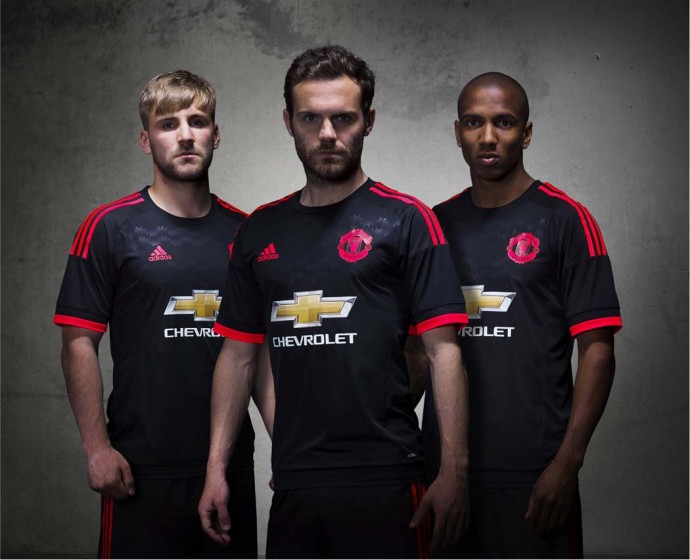 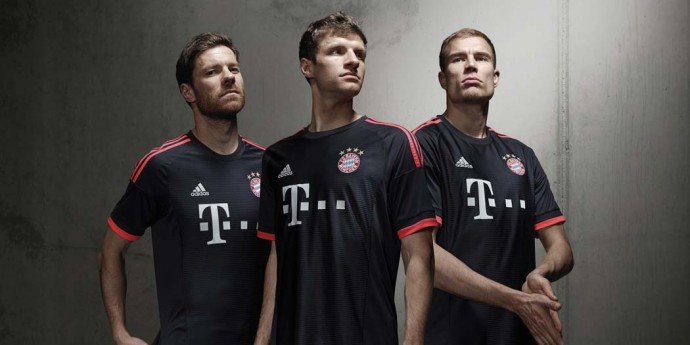 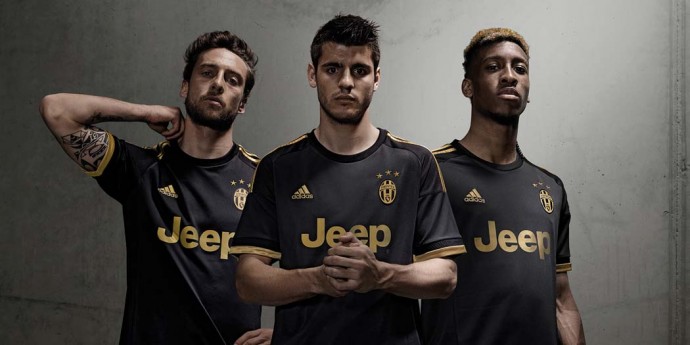 The Juventus third kit has a unique gold imprint on the three stripes and club crest – a symbol of the club’s success in the major European competition – whilst AC Milan’s new kit transmits the striking colours and “green aspect” of the EXPO, which their city hosts this year. 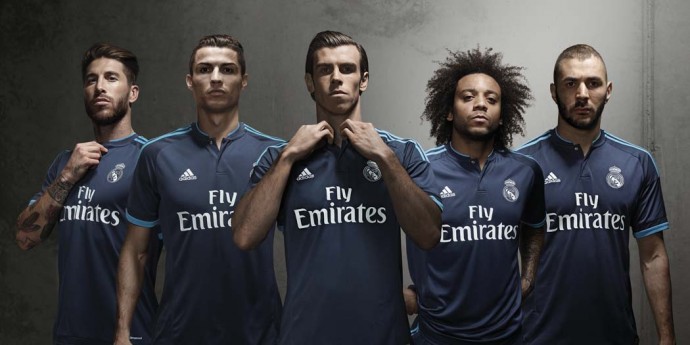 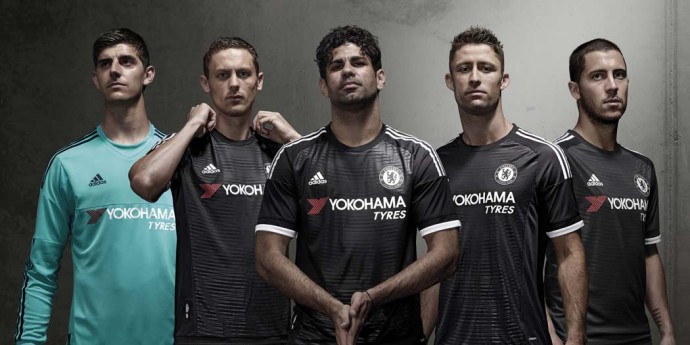 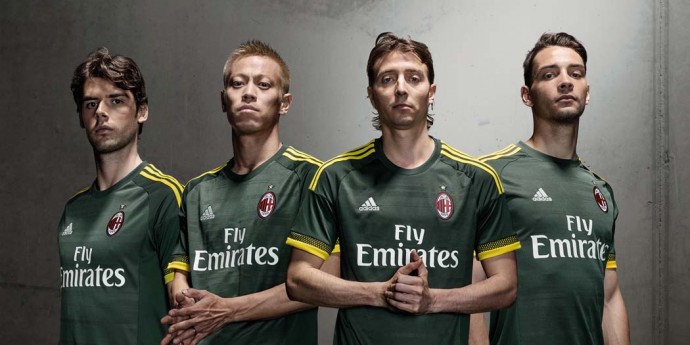