No-one can accuse Chelsea’s stars from not giving their all for the club off the pitch; after being doused in blue paint for last year’s ‘It’s Blue, What Else Matters?’ Chelsea kit campaign, more Chelsea stars are giving their bodies for the cause in a new viral for the Chelsea Home Shirt 2014-15.

The launch is accompanied by an exciting new campaign, Forever Blue', featuring a stunning video in which five Chelsea players are captured in their favourite Chelsea moment and immortalised in unique sculptures.

Narrated by manager, Jose Mourinho, the video references iconic goals, saves and celebrations that will live long in the memory. 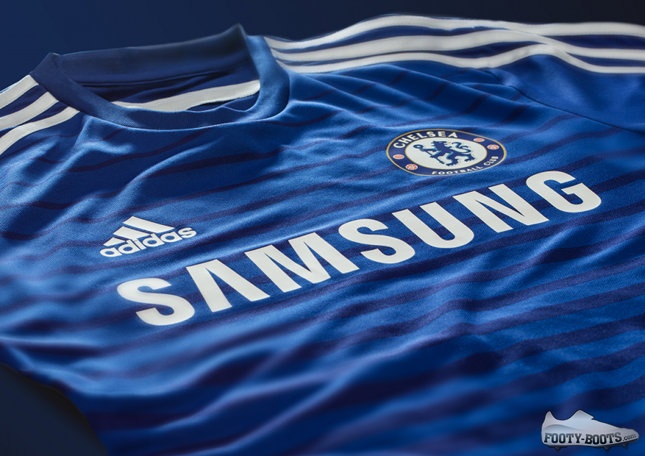 The shirt itself is no slouch, either. Taking inspiration from the club’s kits in the 80’s and 90’s, the two-tone stripes fade into once another for a visually dynamic look.

As you would expect from adidas, the new boasts a raft of tech to back up its stylish new look, with all the same Climacool technology we’ve come to expect from the Three Stripes. 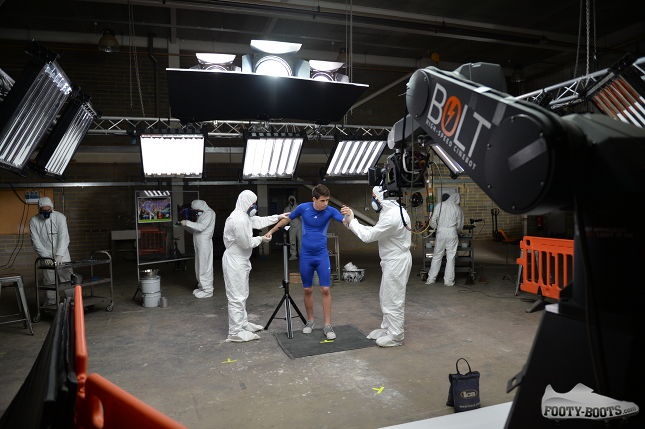 Another stylish home shirt for the' Blues all-in-all again, then!

Fans can pre-order the Chelsea Home Shirt 2014-15' right now ahead of an' April 30th retail date.

What do you think of the new kit, and the campaign to go with it?