After struggling to find a sense of identity for what they wanted the ‘adiPure 11pro’ to be, we can’t be the only ones relieved to see adidas finally create a solid entry to the series with last year’s model.

And now the Three Stripes seem to have built up a bit more faith in the range as they ditch the ‘adiPure’ side of the name to bring us the 2015 version of the 11pro – which, whilst no longer adiPure by name – certainly had a feature list that players craving a solid, heritage inspired release can get behind.

First off, there’s a return to a K-Leather Upper after previous editions used Calf and Goleo. Not that they were bad boots at all, but there’s an unmistakably softer, more premium feel to the upper of the boot on this new model.

Running all the way around the boot, this isn’t a single-piece upper, and is stitched at certain points, here on the flanks of the boot amongst the iconic Three Stripes and – perhaps most interestingly – on either side of this synthetic stripe that runs down the middle of the boot. 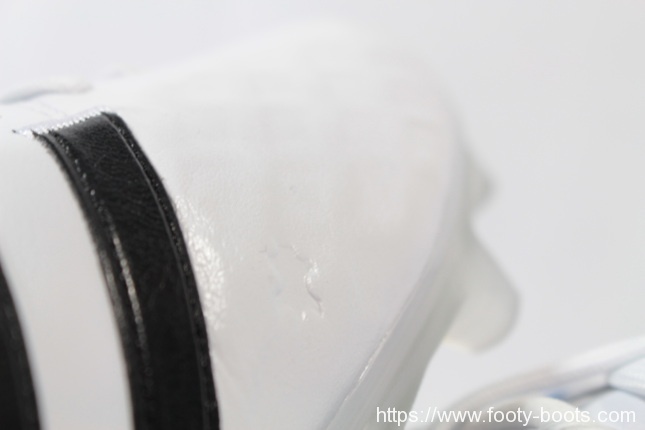 This extra anchoring is presumably to help fully integrate the Engineered Support Skeleton; a brand new feature from adidas football that’s designed to solve some of the intrinsic problems with working with leather, to deliver a boot that performs like a sportscar, but handles like a classic.

Starting with the most obvious, the Support Skeleton reduces stretching from the force of the foot against the leather, helping to deliver a consistent fit. 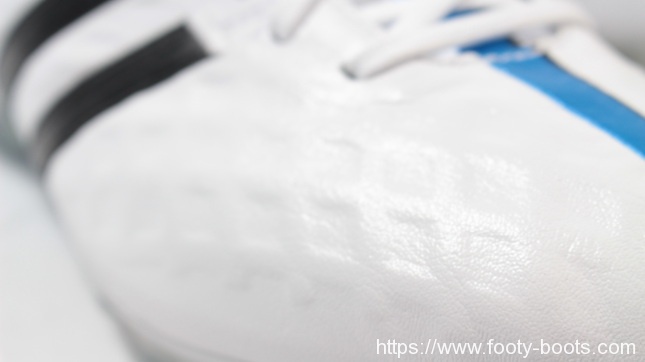 This synthetic inner liner also creates engineered support, flex and bend points across the forefoot which replace the stitching of the last model, resulting in a purer contact zone for the foot to meet the ball.

adidas have also made sure that comfort is a high priority for the latest entry into their heritage-inspired silo, with memory foam used to deliver a tongue that is thinner, but more comfortable and some under-heel cushioning that boosts step-in comfort just that little bit more. 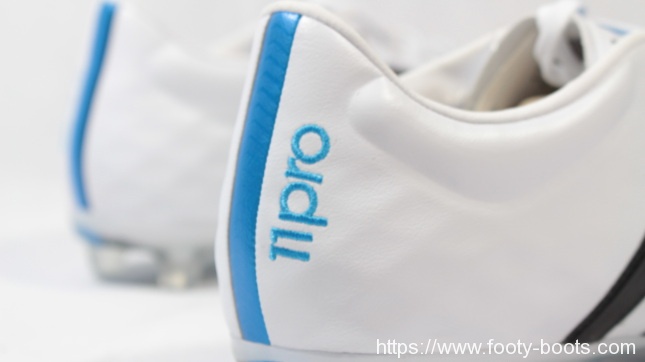 Under foot, the outsole of the boot remains largely unchanged from the last model, baring the stud size being trimmed down slightly to improve traction and ground penetration.

Those in the know will recognise this as adidas’ ComfortFrame stud plate; a meeting point between the classic 12-stud outsole you’ll find on a boot like the Copa Mundial and something more lightweight and modern, adidas designed the ComfortFrame with appendages attached to the studs to distribute pressure, boosting comfort by distributing weight further. 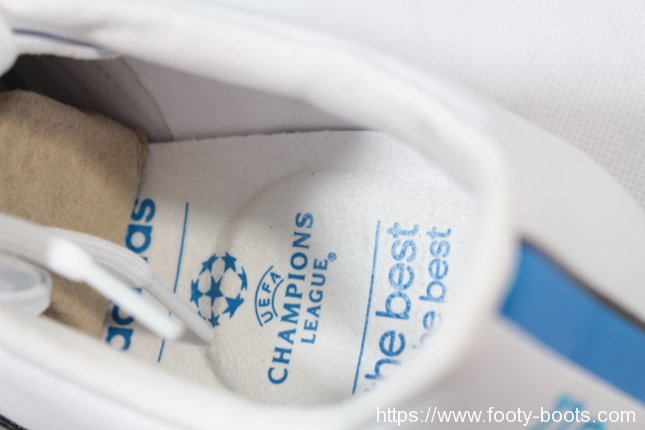 Finally, we were lucky enough to snag our pair in White / Black / Solar Blue as part of the #ThereWillBeHaters drop, and we’re largely sure you’ll all agree that this is a stunning looking release.

The combo of adidas’ Three Stripes in Black against a White leather upper is always a winner, whilst the Solar Blue stripe breaks up the layout and prevents things from becoming too by-the-numbers.

Written By
Kyle Elliot
More from Kyle Elliot
After months of hype, the Puma King SL is finally here! But...
Read More